In some fun news this week, SNK vs. Capcom: Card Fighters Clash is now available on Nintendo Switch via the eShop. This is the first development in the series since 2007, following on from the first game in 1999. It also saves the game from being stuck on the ill-fated handheld console, the Neo Geo Pocket Color.

As first reported by Eurogamer, SNK vs. Capcom: Card Fighters clash became available on the Nintendo eShop this month, highlighting the previous collaborations between SNK and Capcom, including SNK vs. Capcom: The Match of the Millennium. However, in Card Fighters Clash, players build decks, much like in the Yu-Gi-Oh franchise.

But that's not the only way the company has seen success. In November 2020, the crown prince of Saudi Arabia Mohammed Bin Salman purchased a 33.3 percent stake of SNK Corporation through his charity, Misk. 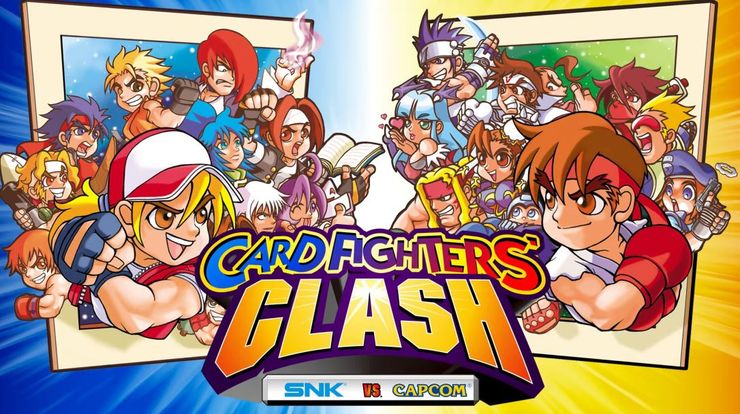 The Samurai Shodown franchise for SNK isn't as popular as Street Fighter, Tekken, SoulCalibur, or other notable fighting franchises from Japan. However, it has retained a following through its nearly thirty years of existence. The 2019 Samurai Shodown release sold 40,606 units during its first week, not including digital sales. The title would go on to be nominated for Best Fighting Game at The Game Awards 2019.

If this hasn't caught your fancy, the Switch still has plenty to look forward to. As we reported earlier today, Terraria will be free for Nintendo Switch Online players next week – but only for that week alone. The free trial at least gives you the opportunity to decide if the game is for you, before you fork out $29.99 for the full version. The offer runs from January 26 to February 1, so you'll want to set aside some time to play to really make the most of it.