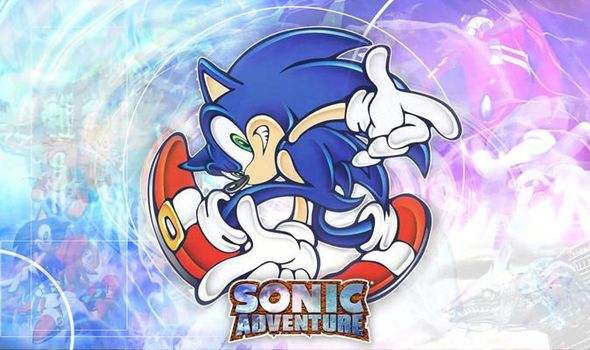 Sonic Adventure 3 could be launching in 2021 to coincide with the spiky blue hedgehog’s 30th anniversary. That’s according to the rumour mill with a recent tweet by the official SEGA Twitter account sending Sonic fans into overdrive. The tweet in question looks innocuous enough at first, which features an image of Sonic with a diagram on top of the SEGA mascot.

However, eagle-eyed SEGA fans have noticed that emblazoned on Sonic’s cheek is the number ‘3’.

This surely isn’t a coincidence, and fans have been left wondering what the significance of the hidden message is.

The conclusion a lot of Sonic fans have been jumping to is this could be SEGA teasing the inbound arrival of Sonic Adventure 3.

Responding to the post from the official Sonic Twitter, one fan wrote: “Mathematically speaking Sonic Adventure 3 is now confirmed”. While Mike Pollock, who is the voice actor for Dr Robotnik, curiously responded to the tweet with a link to the YouTube video for the song ‘3 is a Magic Number’.

Elsewhere on Reddit fans have been speculating that Sonic Adventure 3 could be launching in 2021. One Redditor wrote: “This Tweet was published on Sonic’s official Twitter account, which shows an image that Sonic is an aesthetically pleasing character.

“Near Sonic’s cheek you can see a number 3, and it is thought that it may be Sonic Adventures 3 by 2021.” Next year Sonic celebrates his 30th birthday, and rumours have been circulating for sometime that Sonic Adventure 3 could launch then to mark the big occasion. 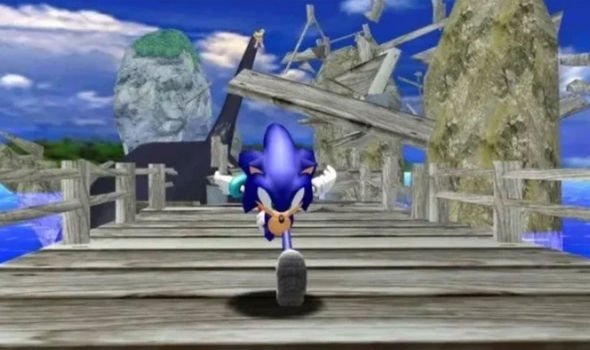 Earlier this year rumours emerged that SEGA were planning on Sonic Adventure themed event towards the end of 2020 – which added more fuel to the fire about a possible inbound sequel.

According to a post by Nintendo Life, it was claimed that SEGA Japan was prepping the event which would see Eizo Sakamoto sing the Sonic Adventure theme song Open Your Heart.

It remains to be seen whether this rumoured event still ends up happening, or if it will happen later on as a result of possible delays caused by the coronavirus crisis.

Sonic Adventure was a Dreamcast launch title in Europe and North America, while it launched shortly after SEGA’S last home console debuted in Japan back in 1998.

A sequel was later released for the Dreamcast in 2001 – which was also the console’s last year on the shelves.

Ports of both Sonic Adventure games have since been released for the Nintendo GameCube, Windows PCs, the Xbox 360 and the PS3.

Sonic will celebrates his 30th birthday on June 23 2021, and SEGA has already teased that they have “exciting” plans in store to mark the huge occasion.

As reported in a post by VGC, SEGA is planning “a year of celebrations” which includes “new games, digital content, major announcements and a tailored licensing programme”.