After various leaks and whispers, Sonic Origins has been confirmed. The game combines the first four Sonic games into one neat little package. Given that we already have Mania, which is essentially an adaptation of these early Sonic games, offering levels and an aesthetic in the spirit of Sonic’s initial titles rather than a like-for-like recreation, Origins seems unnecessary. Mania is incredibly popular and seems to give everyone a taste of the good old days without their flaws, but hey, I’m not a Sonic megafan. Maybe if I was, I’d want the warts and all original, just as imperfect as I remember it. I don’t begrudge Sonic Origins for existing, but I do begrudge the way it exists.

I called Sonic Origins a ‘neat little package’, and that’s true in theory. Like Crash Bandicoot: The N.Sane Trilogy and Spyro: Reignited, it takes the ‘90s mascot’s earliest games and makes them readily available in one place. There are some differences – Crash and Spyro are trilogies, while Sonic offers four games, and as slightly more modern titles Crash and Spyro could have a graphical tune-up without ruining their look – but I understand what this game is meant to be. What I don’t understand is why what is supposed to be a neat, easy way to play the early Sonic games is so unnecessarily complicated.

You’d think this would be a fairly straightforward launch. Sonic fans have complained at the lack of good games for over a decade, so with Frontiers just around the corner, reupping some old favourites is an easy way to earn some goodwill. Putting out multiple versions of this collection, none of which have everything on offer, is an easy way to burn this goodwill. In-keeping with the fact that Sonic games seem to have been forever cursed with bad decision making, burning this goodwill is exactly what Sega has decided to do. 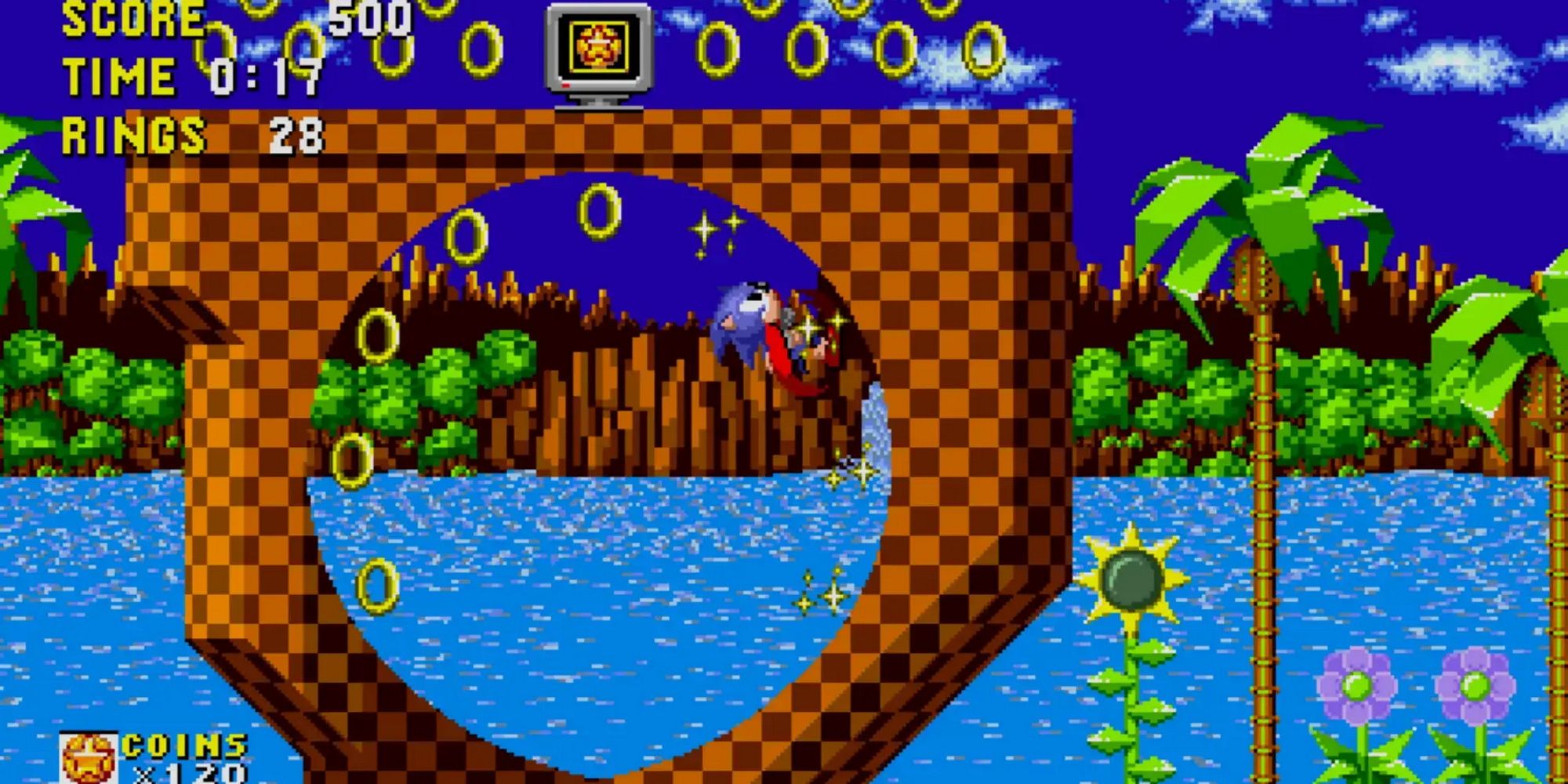 Let’s start with the Standard Edition, which includes the main game and nothing else – that’s simple enough. The Deluxe Edition has the game, but also ‘hard missions’ (unclear if this is a hard mode, or a different set of missions), plus some fancy extras like having the characters animated in the menu and on the Music Islands, and letting the camera roam over the islands in the background of the main menu. It also comes with a bigger soundtrack. For $5 extra, this all seems fine. The issue here isn’t the Standard and Deluxe Editions, but three extra packs you can add on.

The first one is the Classic Music Pack, which gives the Standard Edition access to the full soundtrack of the Deluxe Edition. This add-on is currently not priced. You can also pick up the Premium Fun Pack, which gives the standard edition the hard missions and various menu animations of the deluxe. It also gives you the letterbox background, designed to resemble the Genesis or Mega Drive. This is not available on the Deluxe, which is where it gets even more complicated.

The Start Dash Pack, also without a price right now, offers the letterbox effect too, plus 100 bonus coins and a mirror mode function. None of these are included in the Deluxe Edition but if you pre-order either Standard or Deluxe, you get the Start Dash Pack for free. That sounds generous enough, but does it mean that once the game is out, you won’t get mirror mode or the letterbox background on the Deluxe Edition? Doesn’t that somewhat defeat the point of a Standard and Deluxe split?

We don’t know exactly how these packs will work post-launch, nor how expensive they’ll be, but it feels like Sonic Origins is sabotaging itself right from the start. This was supposed to be the alley-oop that sets up Frontiers for a slam dunk, but it just wouldn’t be Sonic if it didn’t make things hard for itself.