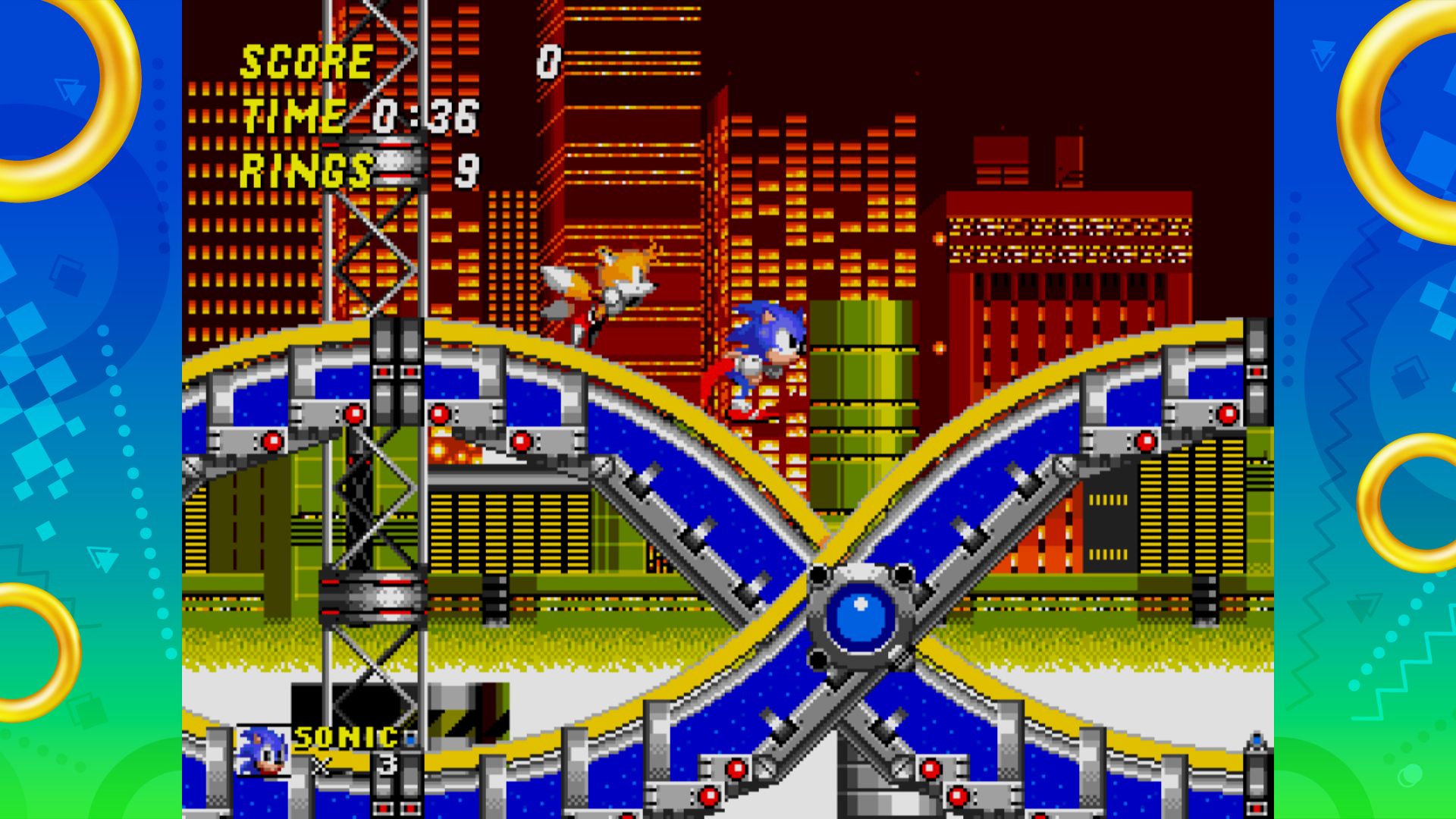 Sega has dropped new details for Sonic Origins, including a release date, release platforms, and what else the collection includes.

Fans were already hopeful that the recent Sonic Origins leaks were heralding an imminent release or, at the very least, new information. Turns out they were right, as Sega has confirmed when the collection will launch and for which platforms.

It’ll be available on pretty much all modern platforms: PlayStation 4, PlayStation 5, Xbox One, Xbox Series X/S, Nintendo Switch, and PC. However, it’ll only release digitally, with no mention of a physical version.

As for the games themselves, Sega promises fully remastered versions with ‘an all-new visual presentation, animation, and enhancements for the current generation.’

While you can play them the old-fashioned way, there is an anniversary mode option that provides a full screen display and infinite lives, so you never need to worry about getting a game over.

There will also be an in-game achievement system that earns you medallions, which in turn can be spent on additional content.

Pre-orders are available now, and you can either get Sonic Origins on its own for £32.99 or the digital deluxe edition for £36.99. The latter comes with additional, difficult missions, exclusive music tracks from the Mega Drive games, and a few extra touches to the menus, like new character animations.

The extra music can be bought separately for £2.99, and any pre-orders will earn you 100 medallions, unlock a mirror mode option, and a ‘letter box with a Mega Drive pattern’ (presumably a screen border).