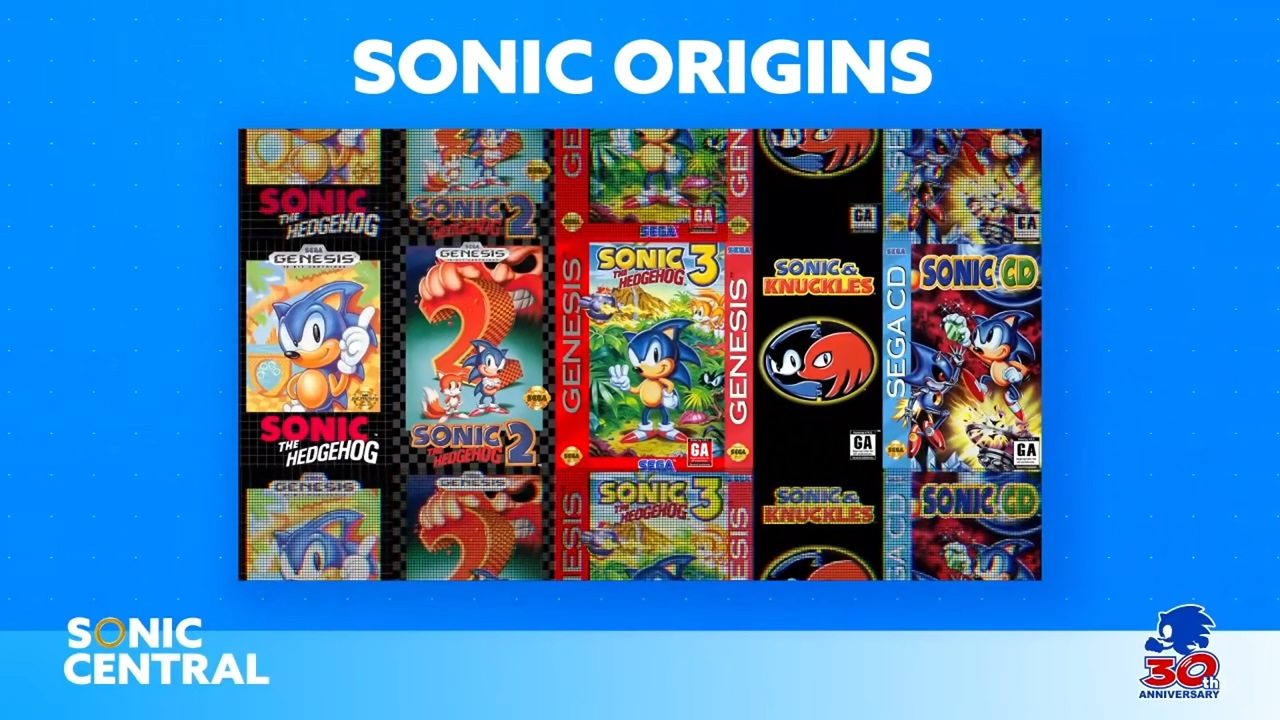 Fans are hopeful a release for Sonic Origins is coming soon, after finding a listing for it on the Korean ratings board website.

Sega has been weirdly quiet about Sonic Origins. Despite announcing it last May, they haven’t so much as acknowledged it since then or provided a more specific release date beyond sometime this year.

The game hasn’t been completely forgotten though as it recently popped up on the Korean ratings board. While this doesn’t provide a release date, getting a ratings usually means that the game will be out soon.

If you need reminding, Sonic Origins is a compilation of several retro Sonic games, announced as part of the franchise’s 30th anniversary.

All we know about these versions is that they will support a 16:9 screen ratio and will be native ports rather than emulated versions. This will also mark the first time Sonic 3 has been re-released since 2011, when it was brought to Steam.

Sega hasn’t stated which platforms the compilation will release for, only saying it’s coming to ‘the latest platforms.’ At the very least, the Korean ratings board lists it for PC.