Ever tried to follow Sonic lore? It's an absolute mess. Sonic '06 is both canon and not canon. Blaze is from the future and from a different dimension. And, as we've seen in recent years, Sonic and Classic Sonic could be the same person, or they could be different beings entirely. Nothing is clear. Everything is chaos. Well, until now.

In a recent podcast, Sonic writer Ian Flynn and co-host Kyle Crouse suggest that yes, classic Sonic and modern Sonic are the same Sonic. This would confirm that Sonic Mania and the classic Mega Drive games don't actually take place in a different dimension, shooting down a theory that gained popularity after the release of Sonic Forces.

During the podcast (as spotted on ResetEra), Flynn and Crouse are asked that if there is "somehow just one timeline" in which "Sonic Mania exists in the same universe as the modern Sonic games", what does this mean for the rest of the Sonic lore, such as the comics? Well, as a writer for the IDW comics, Flynn does have an answer to this.

"Where does the IDW comic stuff fall? Somewhere after Mania," he says, confirming that it's all taking place in the same timeline.

Many did assume that Classic Sonic and Modern Sonic are the same person. It was only when Sonic Forces mentioned that the older Hedgehog was from a different dimension that all of this confusion arose. Yet it looks like we can put this all down to a misunderstanding – they're both the same 'hog. 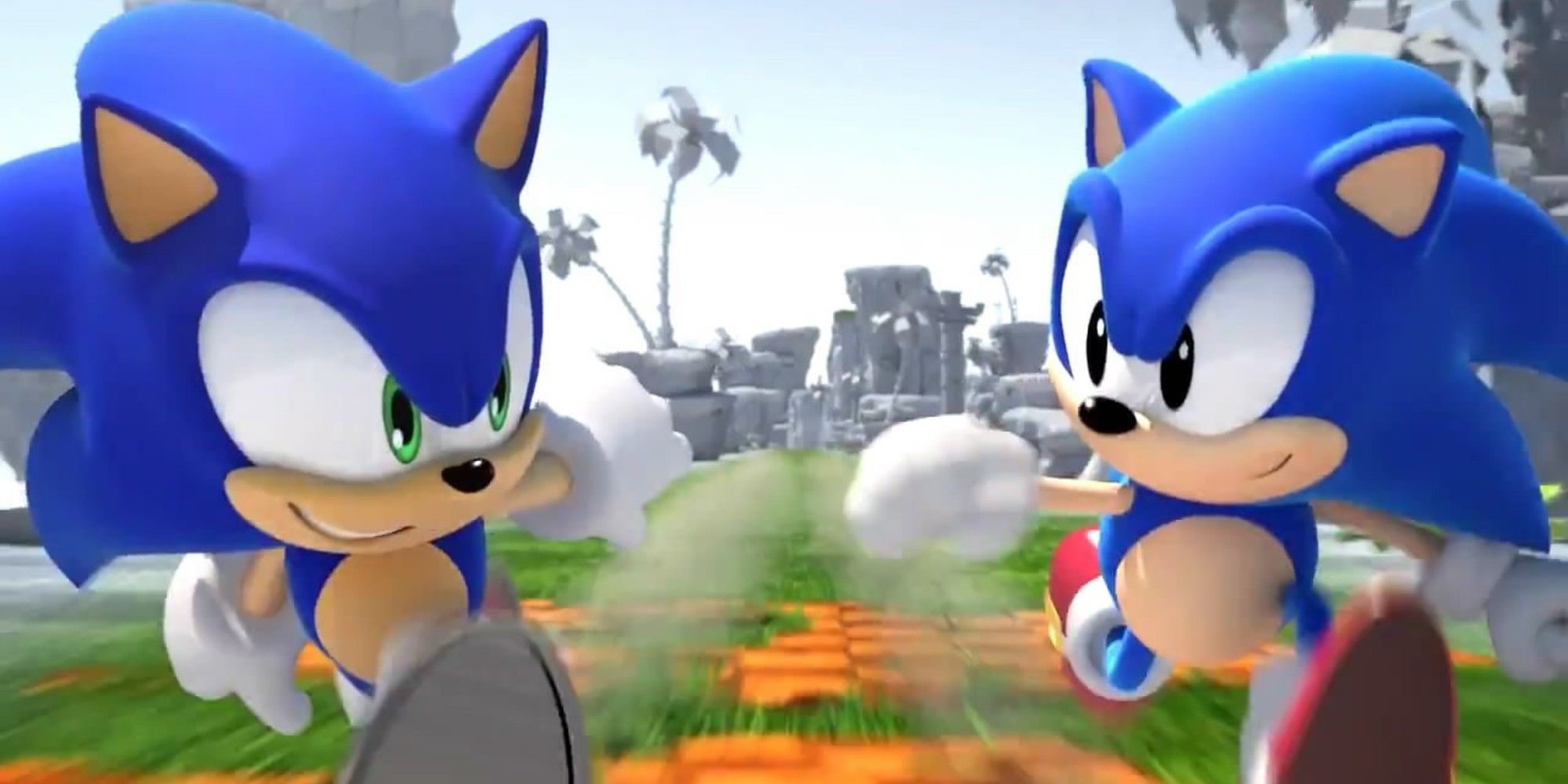 "This is why you shouldn't bother trying to put things on a timeline," says podcast cohost, Kyle Crouse. "Inevitably in comes Sega, and boom, your fan timeline is completely eradicated. I understand the impulse to want to make an order of things. But there is no order in Sonic – only chaos."

That's a pretty good way to sum it up, to be honest. Who knows? Maybe Sonic Frontiers will confuse things even more when it launches this week.