Jim Ryan has said that Sony has asked suppliers to help it increase production of the PS5 to make them more readily available this year.

This is according to Nikkei (and translated by VGC), who spoke to Jim Ryan about PS5 exclusives, production and the Japanese market. In that interview, Jim Ryan said, “We are asking our suppliers to allow us to increase production, which will flow into the market this year”.

With the issues in semiconductors, it’s not clear how easy it will be to increase production, but the main takeaway from all of this is that Sony is aware of the stock issues and is actively trying to fix them this year. 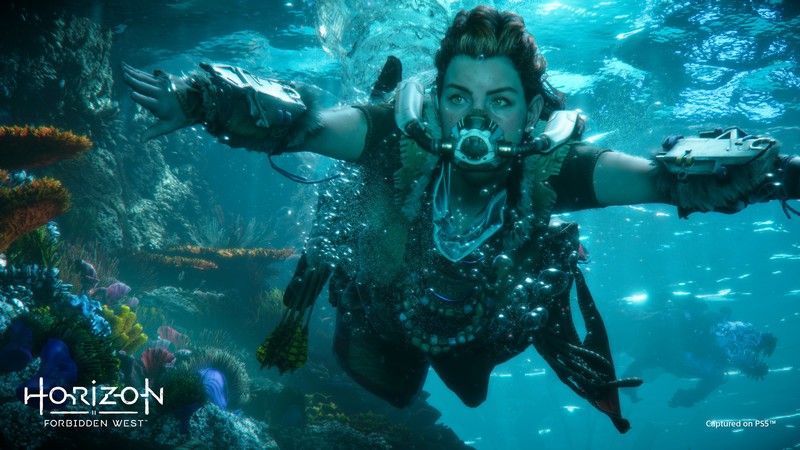 Although they are pretty well documented at this point, Jim Ryan also outlined some of the reasons behind the production issues, “Supply under the new coronavirus was very complicated, and we had to limit distribution to online. The supply and demand for semiconductors is also tight worldwide”.

PS5’s have been notoriously difficult to get ahold of since its initial pre-order window opened, with stock seemingly coming in at random and often going to scalpers and bots. The Xbox Series X and S have both had their own stock issues, but it seems to be a lot more difficult to find a PS5 currently.

The rest of the interview discusses Sony’s stance on exclusives, revealing that there will be more exclusives on the PS5 than there has been on any other PlayStation console. Interestingly, Jim Ryan also commented on the recent rumours that Sony is moving away from the Japanese market. He said, “We will continue to strengthen our ties with Japanese developers and release content for PS5 that fits the Japanese market”.

NEXT: Dear Sony: Here Are Some Specifics On What We’d Like To See In A Legend Of Dragoon Remake 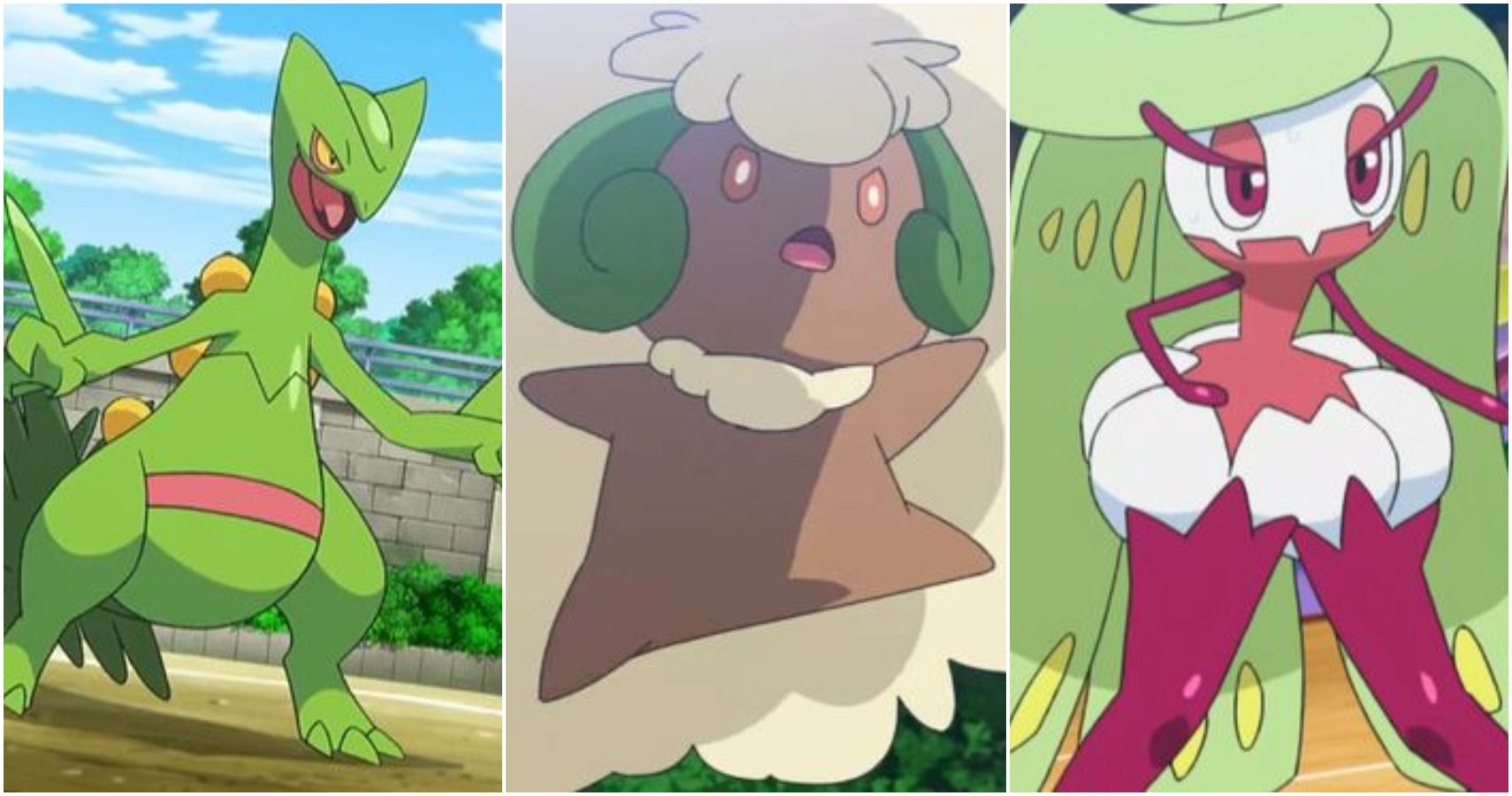