Sony is giving away a real life Platinum Trophy on March 17th through its 2020 PlayStation Player Celebration campaign, reports Destructoid. Actually obtaining that trophy, however, will take some busywork, knowledge and a whole lot of luck. 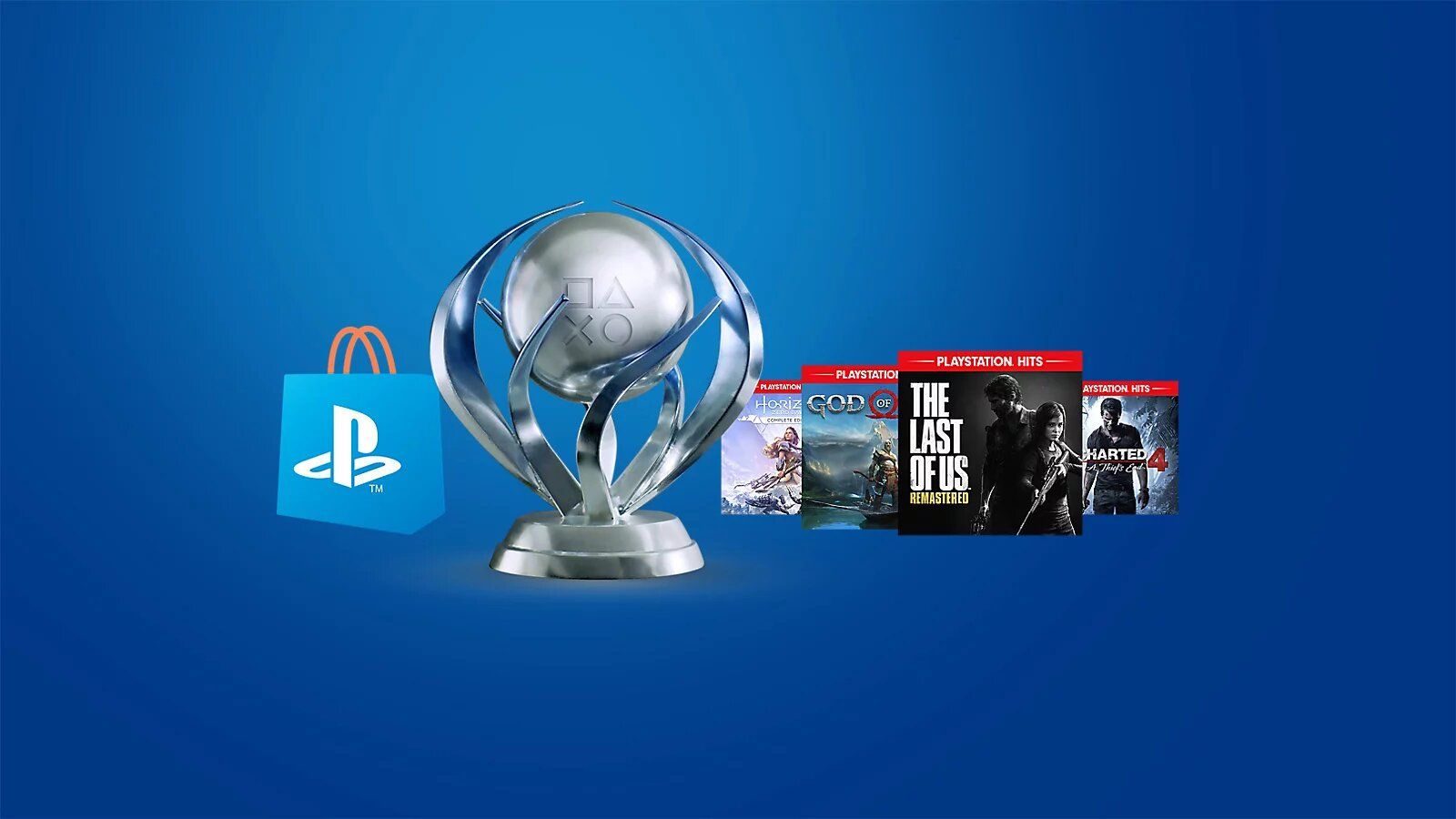 Everyone will be able to win goodies as long as register their Playstation Network ID here, but the actual winner must show up to this website on March 17th at exactly 11:00 am Pacific time to answer questions correctly. That means being the first person there and having the knowledge to pass before everyone else. Only the first two people to correctly answer the question will qualify for the reward. In other words, it might be best to brush up on your trophy knowledge of the most popular games before then. The winner will also get a 100.00 PSN gift voucher and codes to redeem several games. 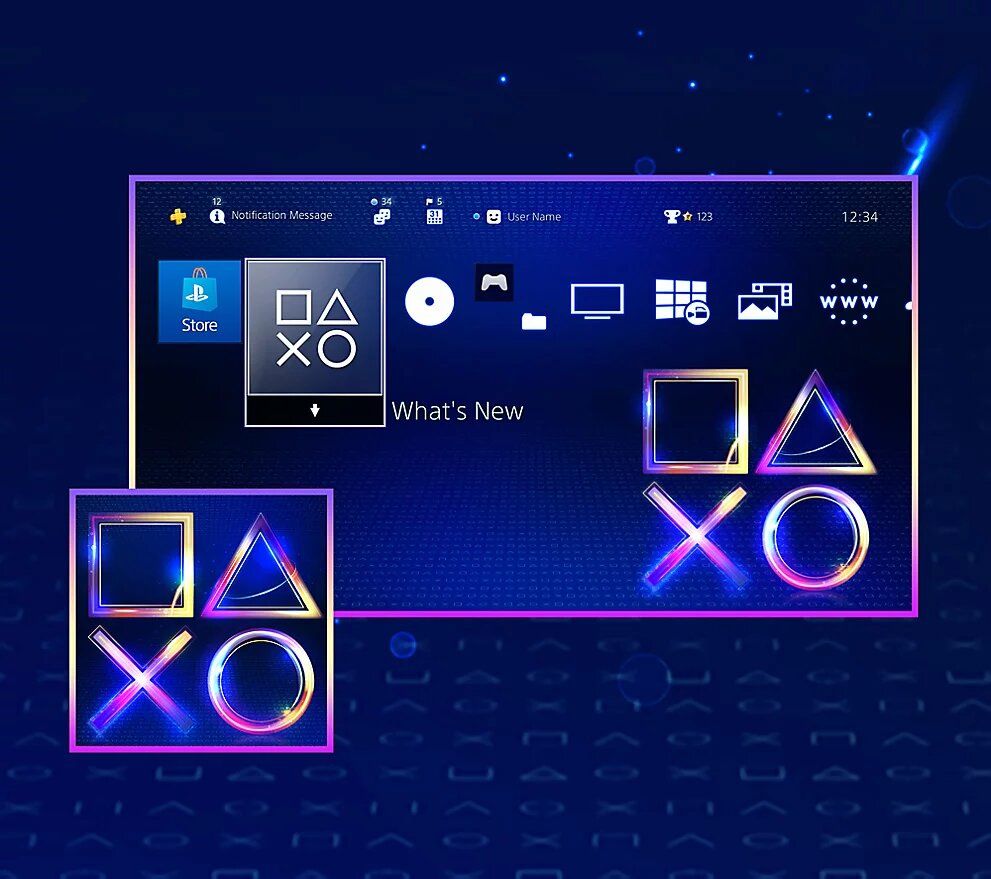 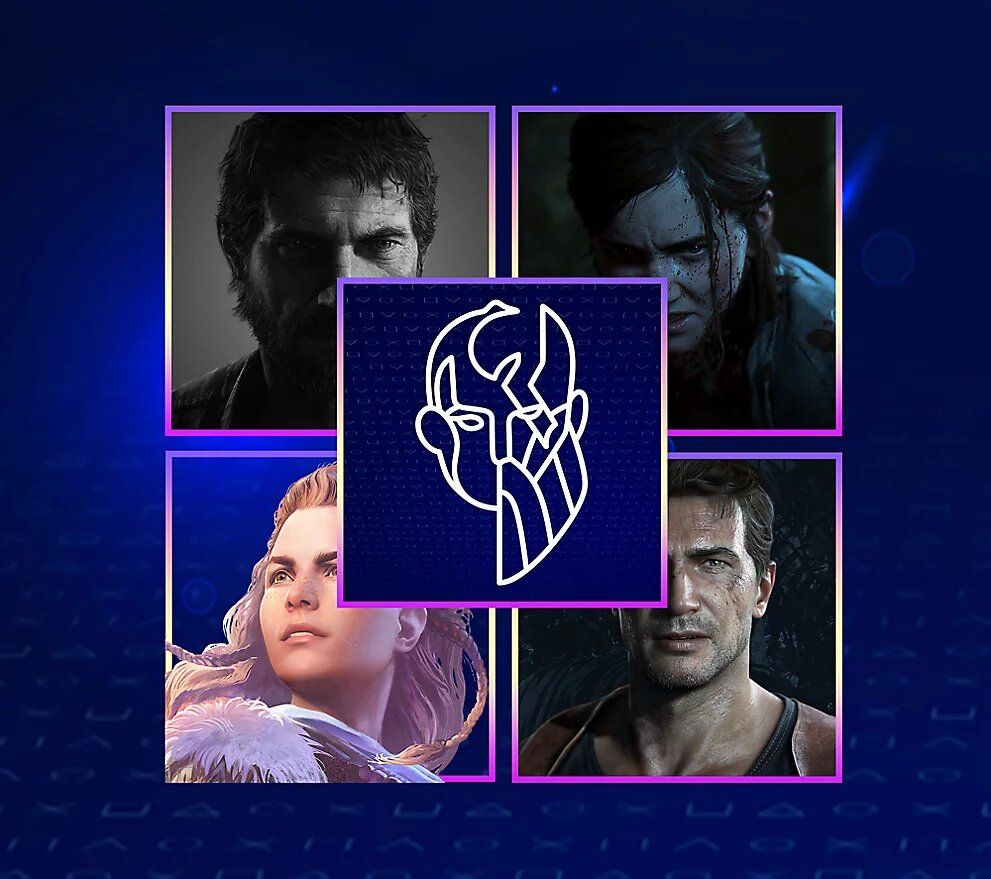 Anyone who has played a game since the PlayStation 3 introduced them knows what a trophy is. Trophies are the little rewards that pop up in the corner of the screen while playing a game. To get a “Platinum” trophy, players need every other trophy the game has to offer. That means sometimes putting in hundreds of hours of work. Some trophies are so ridiculously tedious that most players never win the Platinum, such as Final Fantasy 9’s “jump rope 1000 times without missing” trophy.

It seems that the real life Platinum Trophy will be as unobtainable, but if you think you have what it takes, remember, March 17th, this website, 11 AM. Good luck.