Sometimes it's better to just keep your mouth shut. If you're at a friend's house and they cook you a meal, you bite your tongue and bear it even if it's awful. When a kid is telling you a story they're excited about, you smile and nod through the whole thing rather than push them to the ground and tell them they're being boring. And when there's a popular love interest in a fandom you don't get, you look the other way when fanart crops up. Well, perhaps foolishly, I'll be silent no more. Mass Effect fans, I love you, but I don't understand the love for Garrus.

I don't mind Garrus on a personal level. He's not my favourite squadmate, but I'd understand him fitting that profile for some people. He's in the top half for me, but not much higher. The issue for me is that Garrus is a cop. He's once a cop, always a cop. In the first game, he leaves C-Sec because he feels there's a better way to bring justice to the world, and then when we meet him in Mass Effect 2 he's a vigilante acting out his revenge fantasies by taking pot shots at bad guys. He's enacting violent rage against criminals society has deemed to be less-than-human, less worthy of our pity, as creatures who can be harmed and killed with no consequences. Garrus is still, even without the uniform, a cop.

As I've written about before, he's Batman. He chooses to punch problems rather than solve them. Garrus could be protecting Mordin in the slums, using his marksmanship for good, but that's a thankless task. You don't get to be Archangel by protecting the weak and the needy. Instead, you need to become a cop. He's terrifically boring in the first game, but then a lot of people are, so I guess he gets a pass. In Mass Effect 2 and Mass Effect 3 he's a much better character, but Mass Effect has the best written characters of any game series ever, so he faces stiff competition. 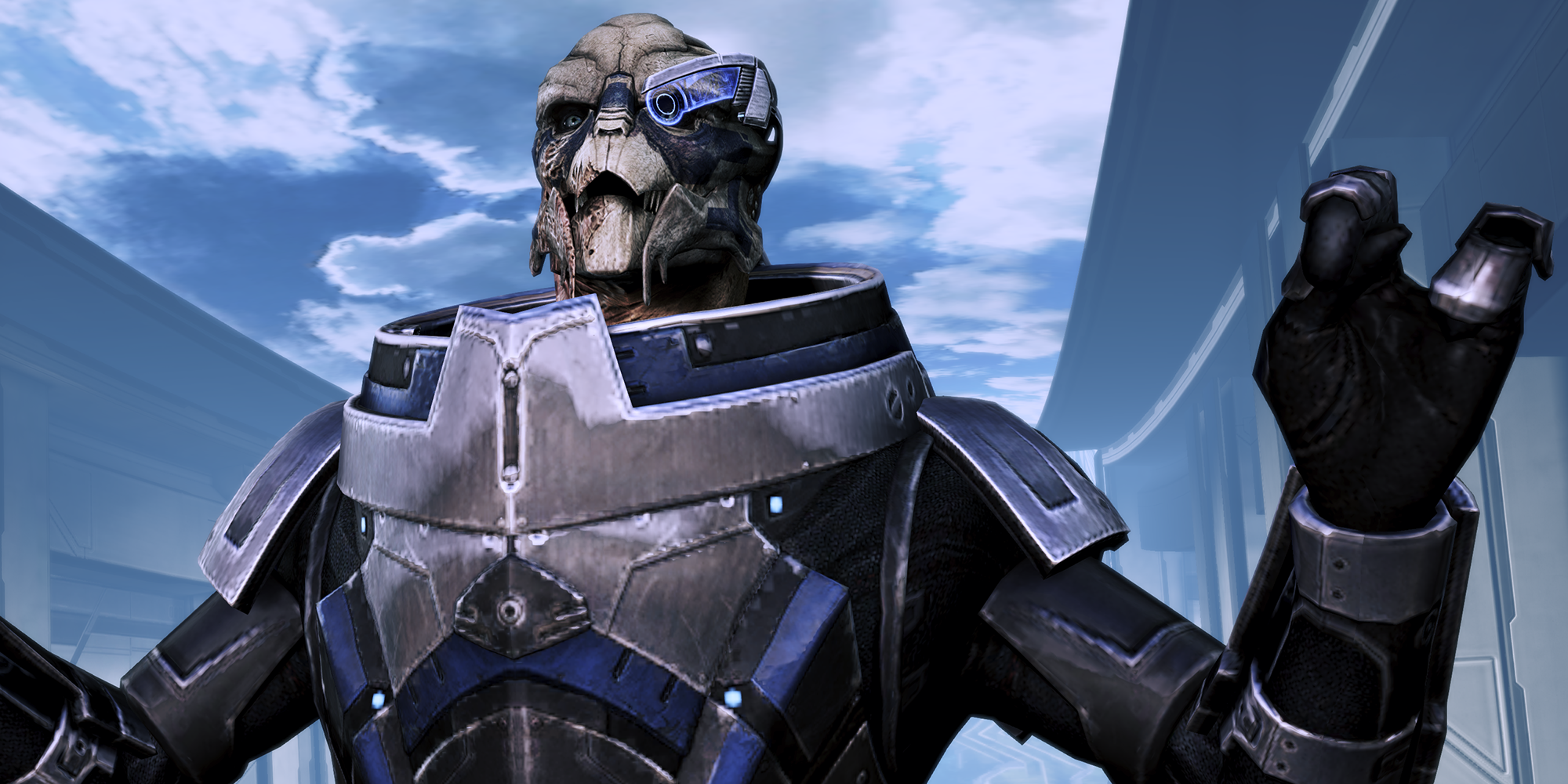 Liking Garrus is not an issue for me, however. He's a cop, and too many of you are in denial about that, but sure. He's fine. Likeable, roguish, dry, I just about get it. I'm less sold on the smooching. Garrus has strange and sharp mandibles, a black bird-like tongue, rough and scaly cheeks, a lipless mouth that parts in the wrong direction, and a corkscrew penis. Nothing in there ticks any of the right boxes. I'm constantly confused by the fandom's near total fixation with the turian cop. I think I'm writing this more out of desperation than anything else, just a stream of consciousness to untangle the mystery, a lonely howl at the moon in the hopes of a reply. What on earth is it with Garrus?

Alien romance is a core part of Mass Effect, I get that. My canon relationship is FemShep x Liara, followed by FemShep x Thane. Were Jack a femme love interest as she was always supposed to be but for Fox News, there might be a human in the mix, but I'm all about the alien love. Suvi is my Andromeda gal, but I have time for both Peebee and Jaal there. It's not that Garrus is an alien. It's that Garrus is, well, Garrus. From his mouth to his face to his chest to his arms to his legs, I just don't get it. 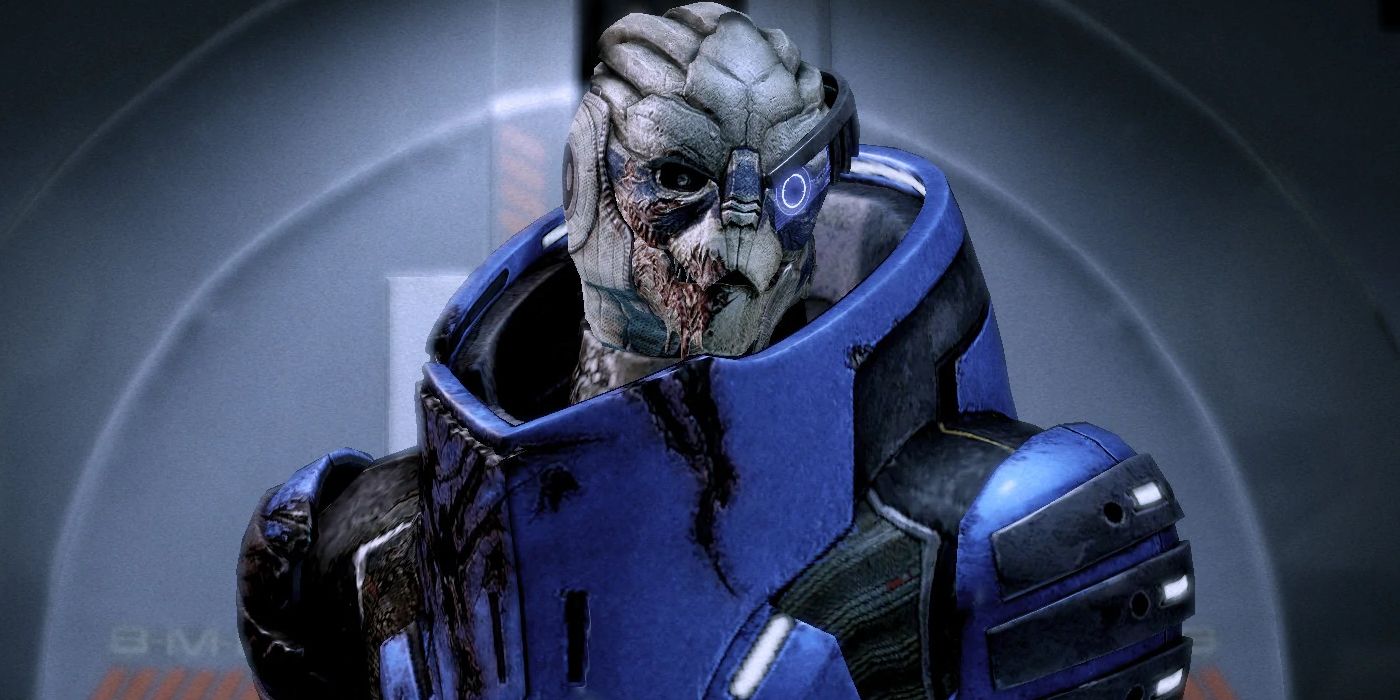 Maybe it's foolish to write this. Let people enjoy things, even if that thing is weird mandibles being shoved in your face. The very first piece I wrote for TheGamer was a plea for you all to leave Garrus and Tali to their sweet romance in Mass Effect 3, and a lot of you got incredibly angry that I dared question your divine right to fuck Garrus. This is me waving the white flag. I'm tired. I will never understand the love for Garrus, but I think I finally need to accept it. Maybe I should have just kept my mouth shut.