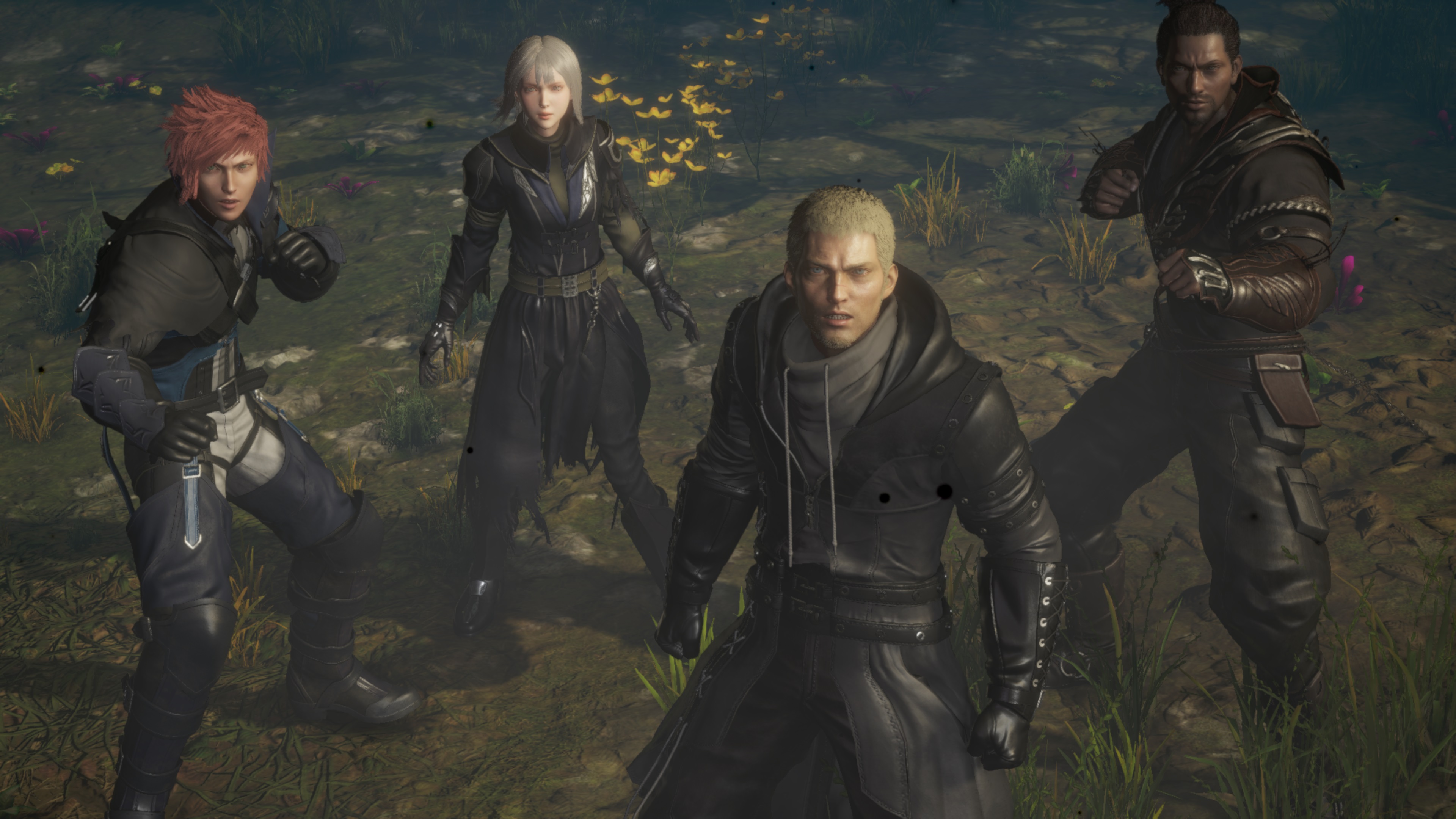 Square Enix has announced a brand new RPG at the Tokyo Game Show, as well as a release date for Stranger Of Paradise: Final Fantasy Origin.

The Tokyo Game Show is already in full swing, but as usual there’s not really that much new news. The most significant reveal so far has been from Square Enix and while Final Fantasy 16 was a no-show, there were still other new trailers and announcements.

For starters, a brand new game called Dungeon Encounters was revealed and is already slated to release digitally on October 14.

Directed by Final Fantasy veteran Hiroyuki Ito (the man who created the series’ Active Time Battle system and directed the beloved Final Fantasy 9), Dungeon Encounters appears to be heavily influenced by classic pencil and paper tabletop gaming, with dungeons laid out in a 2D grid with minimalist visuals.

With 100 levels of a single labyrinth to conquer, this dungeon crawler not only sees the return of the Active Time Battle system (with Final Fantasy nowadays leaning more towards real-time combat) but it will offer a wide range of classic fantasy characters to recruit and enemies to fight.

It’s also got a soundtrack composed by the legendary Nobuo Uematsu, even though he’s apparently been considering retirement.

Following its E3 announcement and trial demo, the game is now scheduled to release on March 18. Not only that, but a second demo is already available for the PlayStation 5 and Xbox Series X/S and, unlike the first one, includes a multiplayer function.

The new trailer also shows off more environments besides the announcement trailer’s one gloomy castle, as well as more cast members. This includes a fourth party member named Neon, furthering this game’s connection to the first Final Fantasy (the original game featured four Warriors of Light).

The end even reveals a surprise connection between main hero Jack and the villainous Garland, the latter of which is meant to become Chaos, the final boss and true antagonist of the first Final Fantasy. Clearly, some timey-wimey shenanigans will be involved.

Dungeon Encounters releases on October 14 for PlayStation 4, Nintendo Switch, and PC via Steam.