The people who are stuck at home in self-isolation now have access to a few more PC games, as Square Enix is making Tomb Raider and Lara Croft and the Temple of Osiris free to people who want to claim them.

The coronavirus situation is prompting people all over the globe to self-isolate in order to slow down the spread of the virus. This means that people have to work from home or are just forced to stay home until it’s deemed that gatherings are safe again. The people who work from home already are mostly unaffected by these changes, but self-isolation isn’t going to be easy for everyone to deal with. 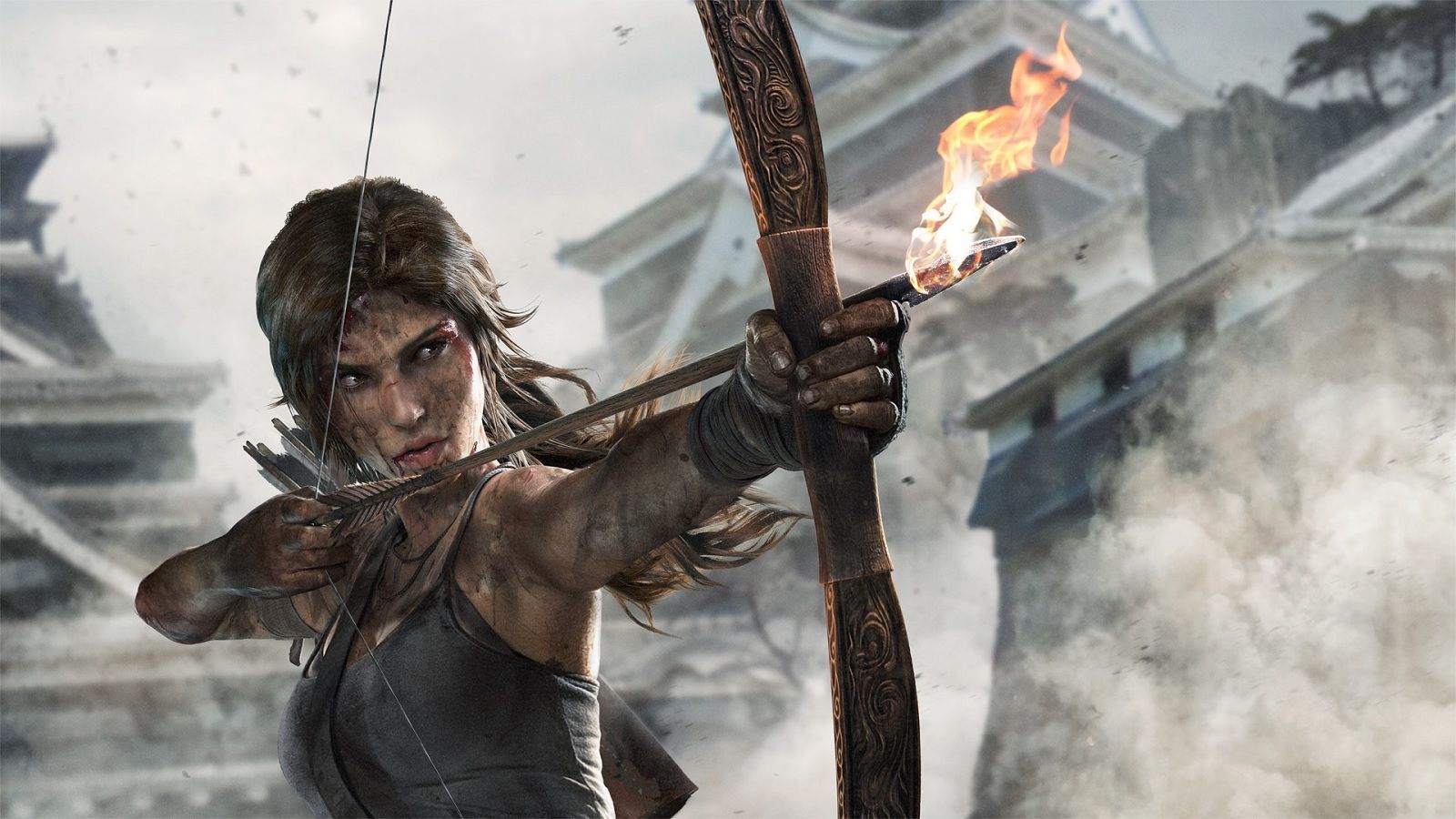 Lara Croft and the Temple of Osiris is an isometric action game that has co-op gameplay for up to four players. Tomb Raider is the first entry in the reboot series, which was first released in 2013 and chronicles the adventures of a young Lara Croft on her first adventure, leading to her being trapped on an island.

Tomb Raider is an awesome game for solo players, while Lara Croft and the Temple of Osiris is a great game for people who are trapped together and are looking for something to play. These games won’t be free for long, so players will need to rush if they want to claim some free Lara Croft action from Square Enix during these troubled times.