A brand new Star Wars Battlefront II update is officially available, and it’s sure to spark the interest of anyone who enjoyed the first three films in the Star Wars saga. The Age of Rebellion update brings a considerable amount of new content to the game while fine tuning other features as well.

DICE, the game’s developer, has been putting a lot of focus on co-op missions over the past year or so, and that is certainly true with The Age of Rebellion. Seven new locations have been added to co-op, including Hoth, Tattoine, Jabba’s Palace, Death Star II, Endor, Kessel, and Yavin. Two new Heroes vs Villains maps were introduced as well: the MC85 Star Cruiser and the Resurgent-Class Star Destroyer. 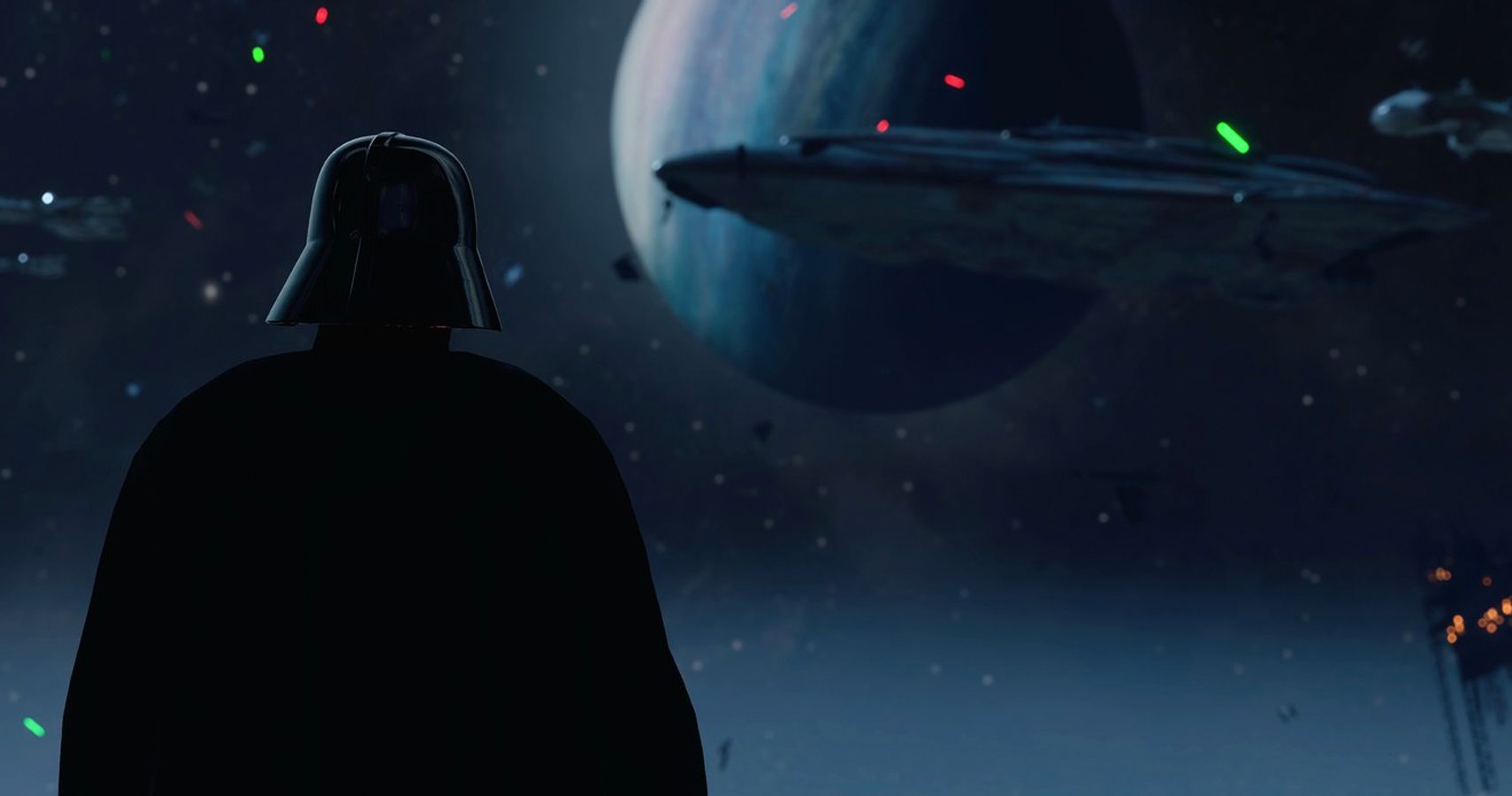 The update will also introduce four new weapons that can be unlocked by progressing through co-op missions, encouraging players to give them a try. The weapons include the E-11D medium-range blaster, the T-21 heavy blaster, the DL-17 short-range pistol, and the Cycler rifle. The update also reworks a few character models, including the Rebel Rocket Jumper, Wookie Warrior, and Imperial Rocket Trooper

The Age of Rebellion will bring two brand new reinforcements heroes to the game as well. The Resistance brings the Ewok Hunter, a bow-wielding fur ball that can light enemies on fire and buff itself by blowing a “Valiant Horn”. The Empire introduces the ISB Agent, a dual-wielding character who can run at high speeds, scan nearby areas for enemies, and activate a buff that reduces incoming damage.

Leia has been buffed as well, with increased damage to her blaster and reduced recoil. The classic hero’s weapon will now have a starting damage of 36 and an ending damage of 19, compared to its 32/17 previous power. To make up for the increased damage, the blaster’s fire spread was also reduced.

Overall, The Age of Rebellion is yet another example of DICE’s continued dedication towards improving Star Wars Battlefront II. Comparing today’s game to the one first launched in 2017 provides for one of the best modern comeback stories in gaming.