The hit farming simulator Stardew Valley pushes the definition of “farming” as far as it can. The main thrust of the game is centered on literal farming, but there are also plenty of resources in the game you will have to farm for in the more RPG usage of the word. Golden Walnuts, for example, might seem like an item you’d be able to grow yourself, but there are actually only a set number in the world to gather. You’ll need a good amount of them if you want to open up a very special door. Here’s the best ways to farm for Golden Walnuts.

How To Farm For Golden Walnuts

Golden Walnuts, aside from being a delicious snack, are the main currency you will use on Ginger Island. You will need to pay the local parrots in these golden nuts in order to unlock new areas of the island to explore, as well as give access to new shops, shortcuts, and things of that nature. Every new reward the parrot can offer has a cost associated, with some going as high as 20 Golden Walnuts, and the total required for unlocking everything being a massive 116. There are only 130 in existence on Ginger Island, leaving just 14 to spare for another use. 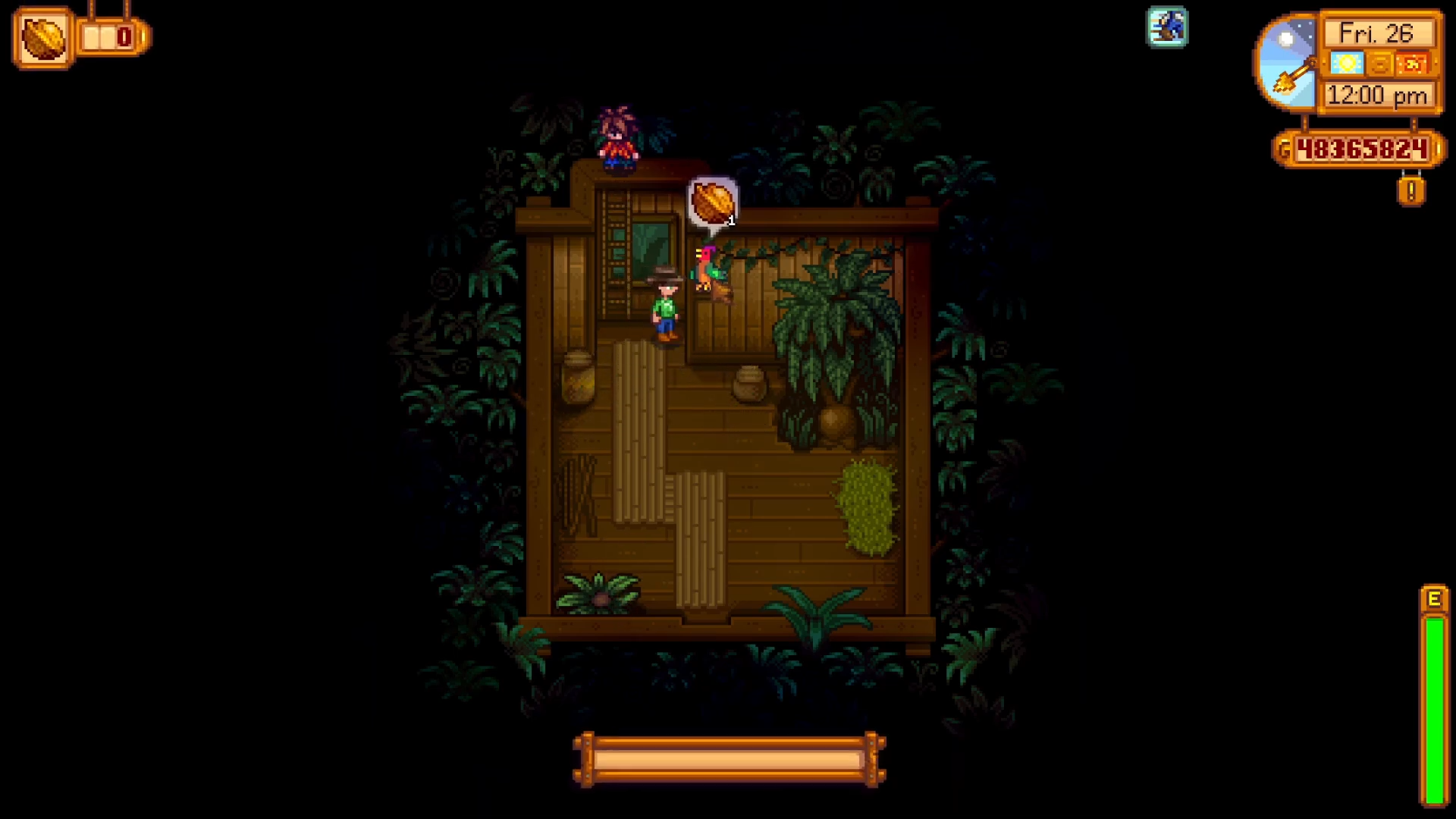 The easiest and most straight forward way to get a start farming Golden Walnuts is to search out and loot all the metal cases you encounter making your way through the level. After you pay your first Golden Walnut to the parrot at Leo’s house and unlock access to the North side of the island, head into the volcano. There are plenty of cases to create paths to and crack open to collect the walnuts.

While you’re exploring, make sure to fight all the enemies you encounter as well. They drop additional Golden Walnuts, so seek them all out before moving on.

If fighting and exploring aren’t your thing, or you’ve exhausted the enemies and metal cases, take out your trusty fishing rod and head to the shore. It might not make much sense, but you can fish out some Golden Walnuts from the sea. Mining Mussel Nodes can also occasionally drop some walnuts.

As you’re exploring, be on the lookout for the environmental puzzles scattered around the island. These can be a little tricky to spot, but if you put yourself in a kind of Breath of the Wild mindset you should notice some obvious places to dig for example. 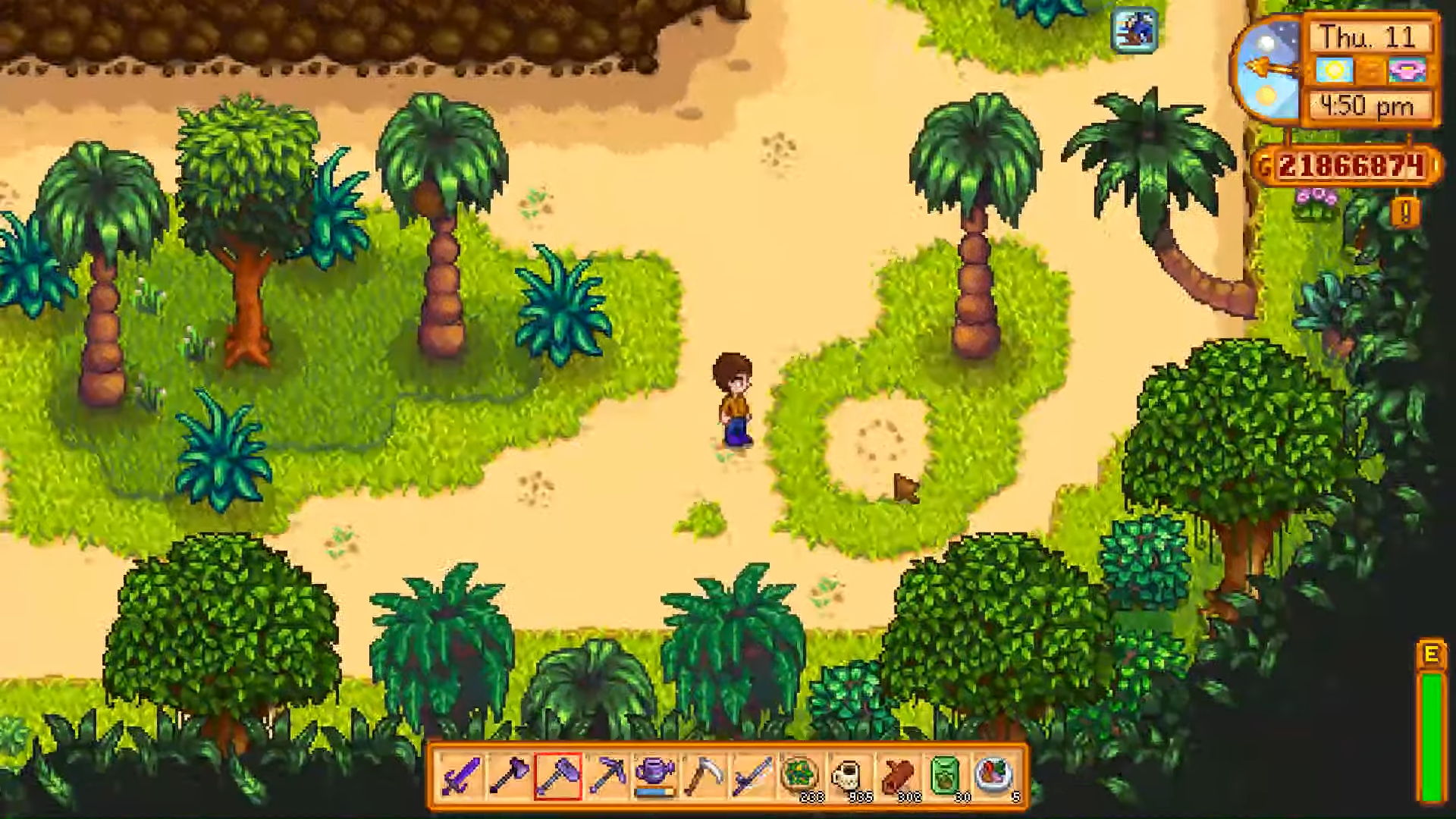 Lastly, talk to everyone. Basically, every NPC on Ginger Island has a quest for you to take on in exchange for some Golden Walnuts. Most pay out with a modest amount, but the one the Gourmand Frog gives you will yield a massive 15. All he asks is for you to grow, in order, a melon, wheat, and garlic. After you grow each one and speak to him he will give you five Golden Walnuts per item.

If you get at least the 116 required Golden Walnuts to unlock everything, the final reward is opening up Qi’s Walnut Room. Here you can trade in any of the remaining 14 walnuts you collect for Qi Gems which you can spend on his stock of rare and valuable items.

Now that’s all done, make sure to play co-op multiplayer with your friends in Stardew Valley.

Next: Best Low-Effort Games To Play If You Just Want To Veg 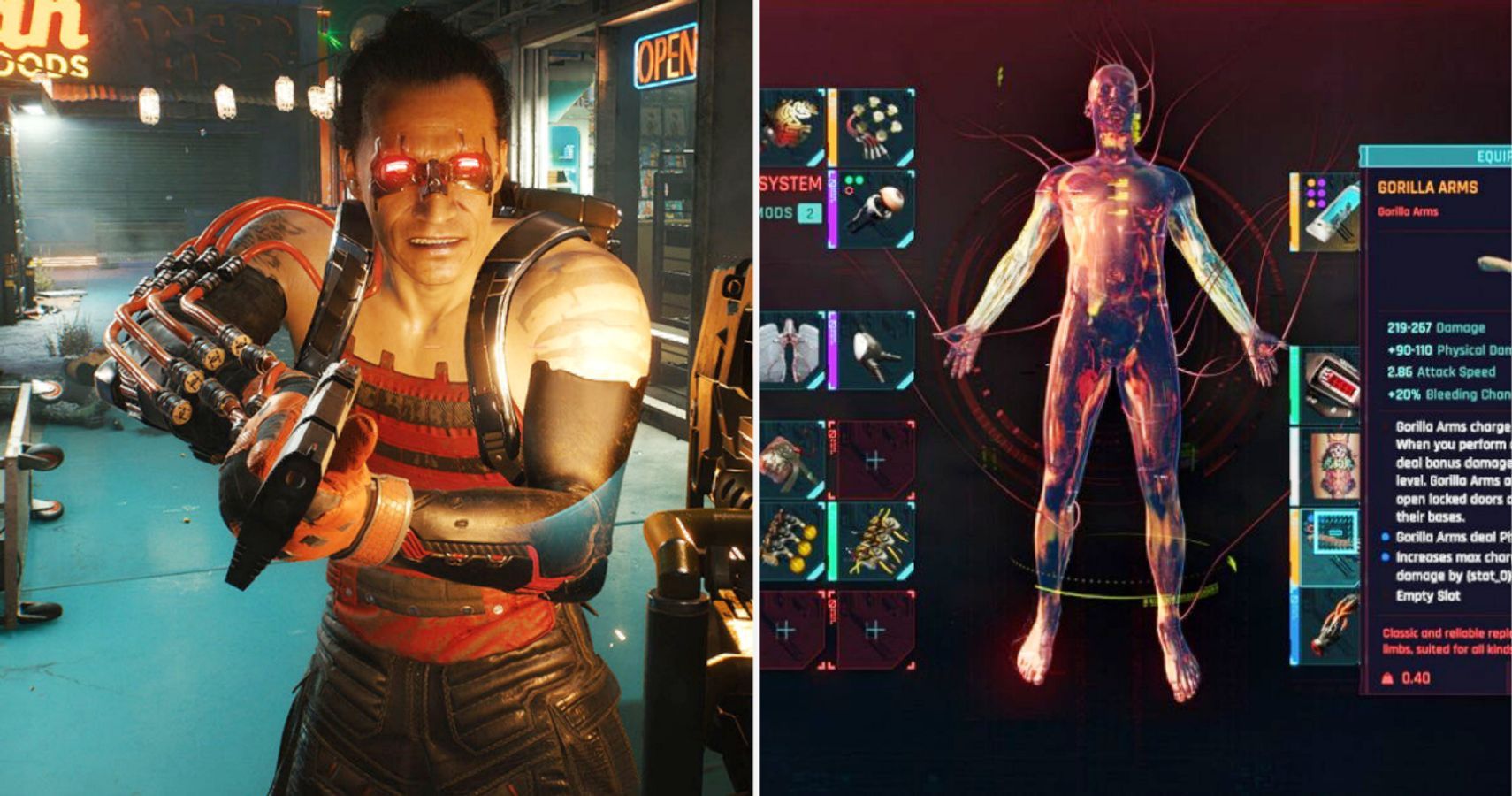