There’s no denying that Stasis, the icy-cold powers unlocked by Darkness, is the new hotness in Destiny 2. All three classes can unleash terrifying powers that will freeze opponents solid before shattering them into a million pieces, sometimes taking out nearby enemies with the shrapnel.

Although some of those Stasis classes needed to be toned down, most agree that Stasis is just generally more powerful than the other Light-based subclasses due Stasis’s modular customization system. Aspects and Fragments provide smaller boosts to an already strong subclass and can be combined to make powerful builds that are even stronger than the sum of their parts.

It’s a great system and one that game director Luke Smith hopes to one day see rolled out to Destiny 2’s Light-based subclasses. 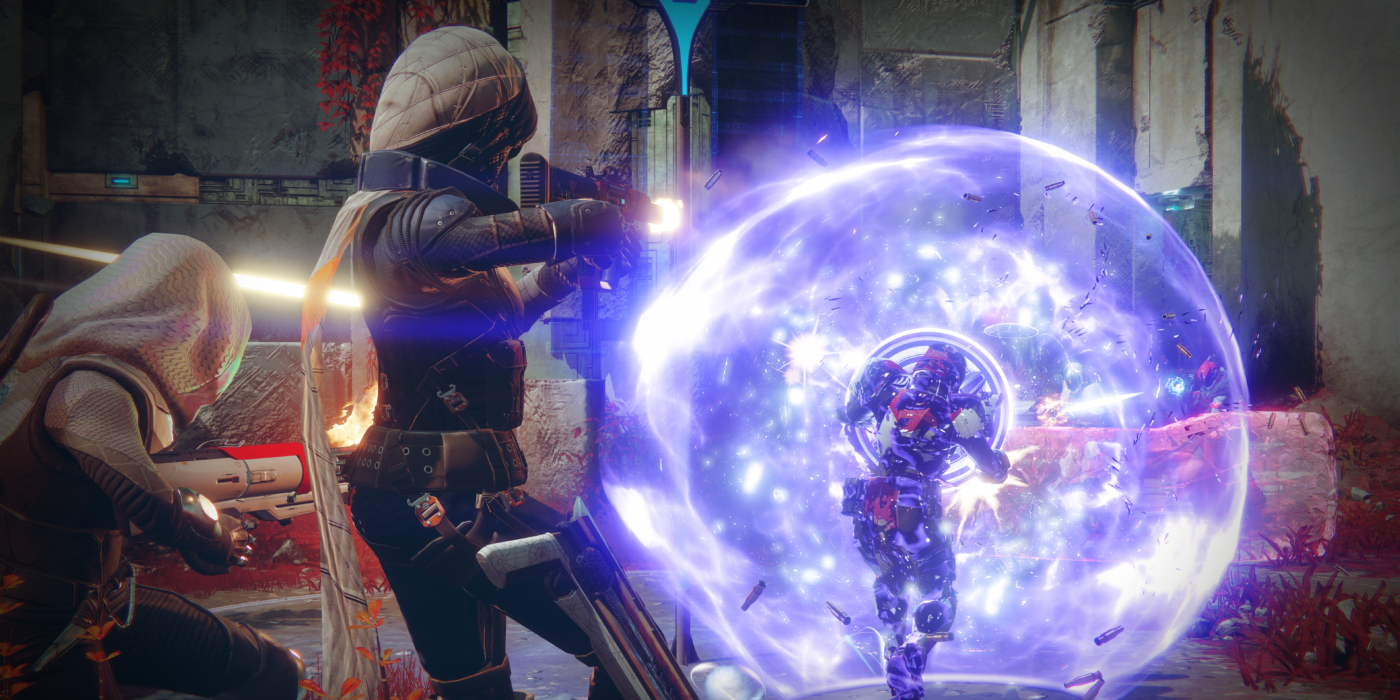 “I can totally imagine [it] in ‘Luke Fantasyland,’” Smith told Polygon in a recent interview. “You know, all the Supers using the same system, that sounds awesome. But also the Supers that we have in the game would be an edited list. It would be something that’s edited toward more identity than what we have today.”

Smith pointed out that Destiny 2’s Light subclasses–Solar, Arc, and Void–are all “kind of homogenous.” While this allows any class to perform any sort of content, it goes counter to what Smith hoped to see with certain “class defining” skills.

For example, Ward of Dawn is a Void super ability that has come to define the Titan class since the days of the first Destiny. Since then, Warlocks have gotten Well of Radiance in later expansions that sort of gave them the same ability to both protect and enhance an entire fireteam.

Cutting back on that overlap would bring back a given class’s uniqueness, forcing the player to have a certain mix of classes depending on the type of content the player wants to perform. 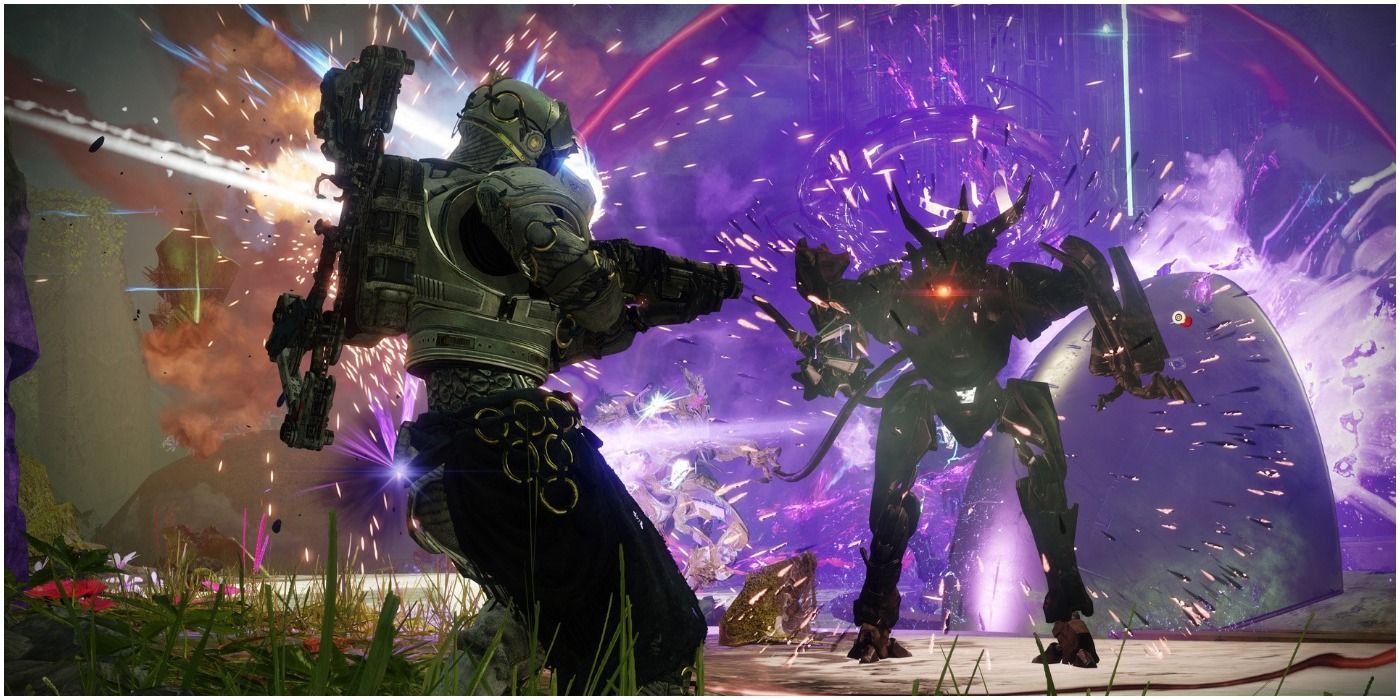 While I like the idea of old classes getting the same modular customization system as Stasis, removing subclasses to make each class feel “special” sounds awful. Some of those subclasses are bound to be a player’s favorite, so removing them would be a crushing blow. On top of that, most Guardians only have time to play one character, and removing subclasses to force greater variety will invariably force some players into a position where their chosen class is no longer ideal for all Destiny 2 content.