After weeks of claiming that its stores are an “essential” business and have to remain open during the Coronavirus pandemic, GameStop has been ordered to shut down its stores in Massachusetts by state authorities.

When the Coronavirus started to gain traction and impacted more of the US population, stores and businesses that weren’t considered essential had no choice but to shut down in order to lessen the risk of exposure. However, Gamestop continued to operate its stores because it believed that it was “essential” and that it needed its stores to remain open to generate business.

After making the announcement, the company received backlash and criticism for forcing its employees to work under stressful health conditions, including them having to use local stores for cleaning supplies and not receiving hand sanitizers (despite being told they would). As a result of that, GameStop announced that it would be moving its operations online and would continue to serve patrons via curbside pickups, even if it meant forcing employees to allegedly wear plastic bags on their hands as makeshift gloves and interact with patrons through a crack in a glass door. 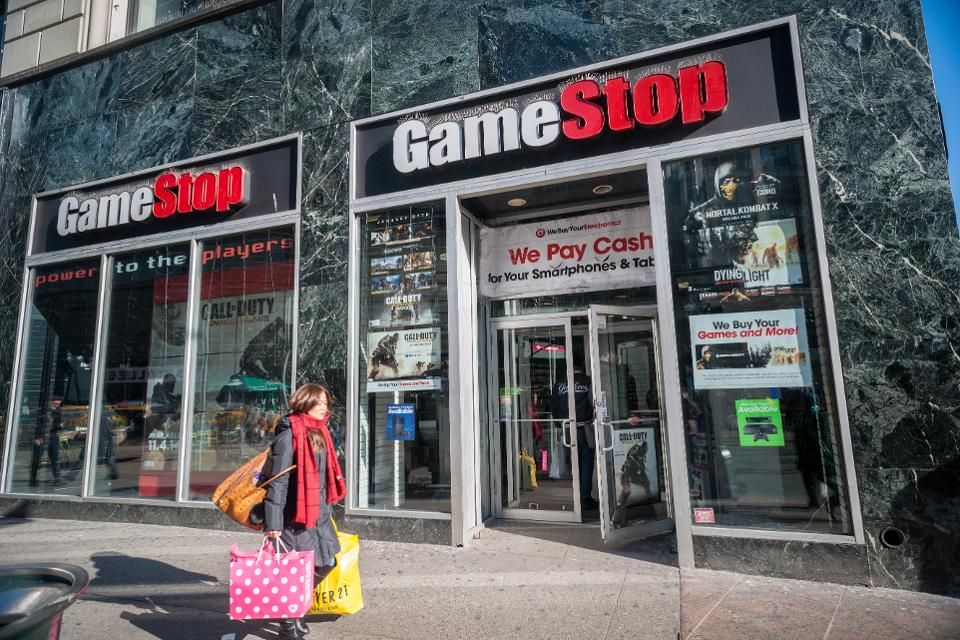 Seeing how GameStop still hasn’t received the message, authorities are now stepping in and are forcing the company to close some of its stores. According to The Boston Globe, GameStop stores in Massachusetts have been ordered to shut down, thus ending a weeks-long standoff between the company and Massachusetts Gov. Charlie Baker’s order to close all non-essential businesses. Interestingly enough, Boston city inspectors ordered GameStop’s Dorchester location to shut down last Tuesday, and even visited the store again on Wednesday to make sure it was closed. Additionally, the store was not issued a fine but was given a nuisance order.

Ultimately, GameStop confirmed last Thursday that all stores in Massachusetts were shut down. Although the situation only applies to stores in Massachusetts, it’s unclear how stores in other states are operating or what will happen to them in the near future. On the other hand, it may be a matter of time until the other stores follow a similar practice so that GameStop gets the message.