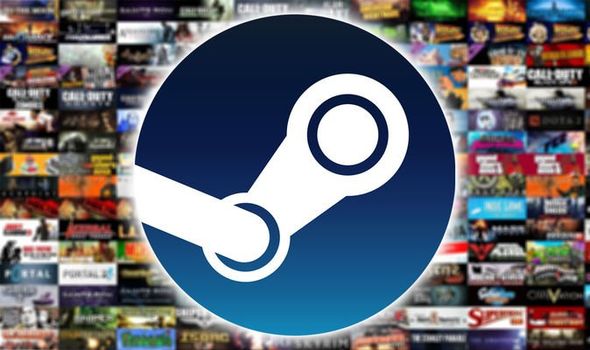 Steam Game Festival is launching today, with the start time fast approaching. The first Steam Game Festival was held just a few months ago in December 2019 alongside the most recent The Game Awards event. That Steam event offered a sneak peek at 14 upcoming titles, but this time around the Game Festival will be bigger and better than before.

The upcoming Steam Game Festival will give users of Valve’s digital distribution service a preview of more than 40 titles.

The Steam Game Festival was only this week announced by Valve and it will be running for a limited time only.

The Steam Game Festival spring edition kicks off at 5pm UK time on Wednesday March 18 and will finish on Monday March 23 at the same time.

The news was revealed in a release from Valve yesterday which said: “The 2020 Steam Game Festival: Spring Edition begins tomorrow, March 18 at 10am PDT, offering free-to-play demos and spotlighting a selection of new and upcoming games.

“With 40+ titles featured, the Spring Edition highlights an even larger selection of games from studios who missed out on the chance to demo their games at showcases like Indie MEGABOOTH, Day of the Devs, and The MIX during this year’s GDC.

When the Steam Game Festival goes live later today you will be able to view all the content on offer on its dedicated Steam Store hub.

Click here to be directed to the page you need to visit for the Steam Game Festival.

The news comes as Steam fans are gearing up for the release of Half Life Alyx on the Steam Store. 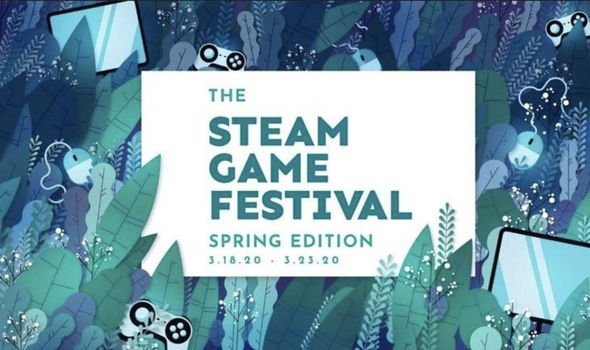 The highly anticipated new VR entry in the Half Life series will be launching on the Steam Store on Monday March 23.

The launch time for Half Life Alyx has been confirmed by Valve, with the title available from 10am pacific time – which is 5pm GMT.

Preload for Half Life Alyx will be available from this Friday.

This means there is still some time left to download from Steam and play previous games in the Half Life series for free.

Valve in January announced this free Half Life offer was being launched in celebration of the upcoming Half Life Alyx launch.

In a post online they said: “Half-Life: Alyx is coming in March, and we are celebrating early by making all games in the Half-Life Series FREE to play for Steam users, from now until the day it launches!” 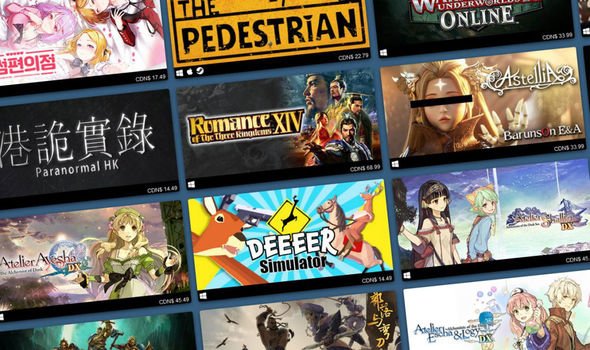