Recent February’s Steam Game Festival ran for one week, and granted access to over 500 games for the players, allowing them to explore a wide set of different titles. It is now reported that the next Game Festival will take place in summer, providing PC players with even more demos to try.

The first-ever Steam Game Festival took place back in 2019 as a part of The Game Awards show. Since then, such events have become a regular program for Valve`s store, attracting fans of indie projects all over the globe and generating huge interest in PC gaming overall. According to a new hint, the next Game Festival will take place between June 16 and June 22 this year and once again will feature an extensive schedule for players to keep up and countless games to try. Players can also chat with developers and watch live streams to learn more about upcoming games on Steam.

For the next multi-day celebration for PC gaming, Valve will have a special curation team to determine which game demos to highlight. It is necessary for the projects to be unreleased yet, have no later than a January 2022 release date, and have not participated in previous Steam Game Festivals. During the Summer Steam event, the developers have an opportunity to get some early feedback from the players and gather some audience for a future launch on the platform. 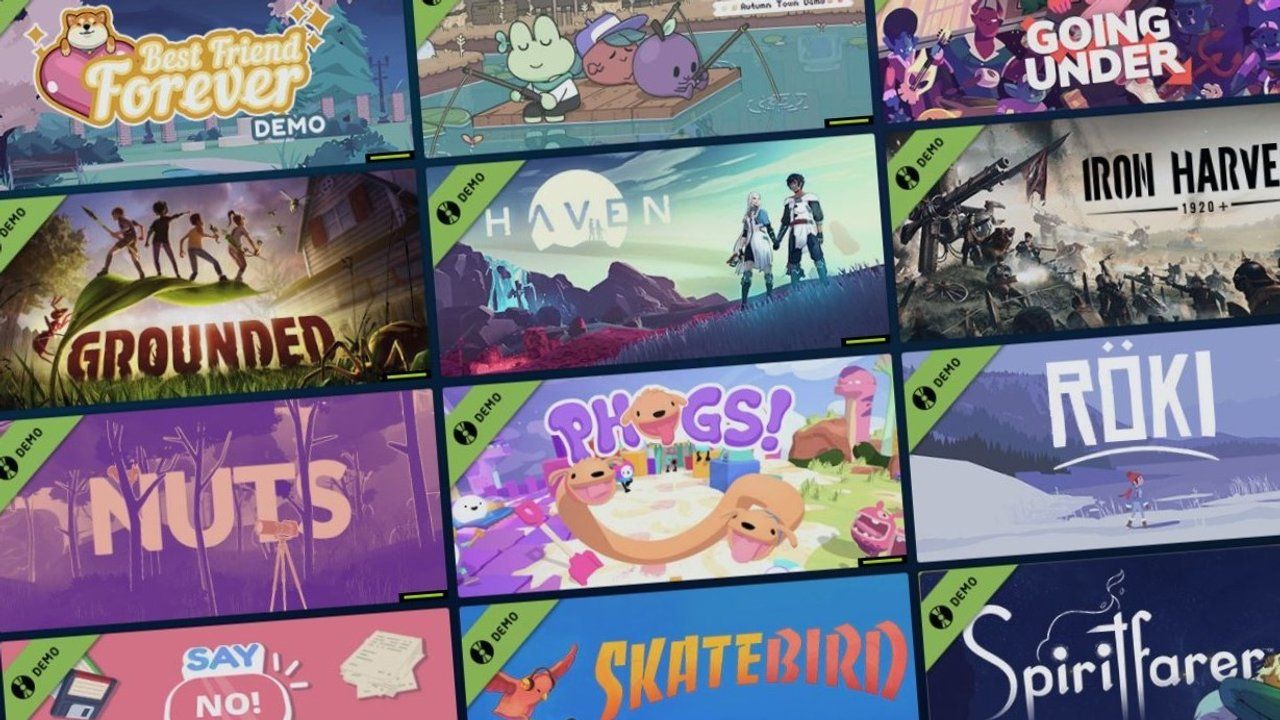 Playable demos for upcoming games may be retired after the festival or left to be available for a longer period. It is hard to tell if the next festival will offer even more demos than before. There are also some worries about such a tremendous quantity of titles during only a week.

Steam has recently broken its concurrent users record again, gathering more than 26 million users online at the same time. The most popular projects count from 500 thousand to 1.1 million players overall, with such games as CS:GO, PUBG, DOTA 2, Apex Legends, and Valheim dominating charts for the last 30 days.