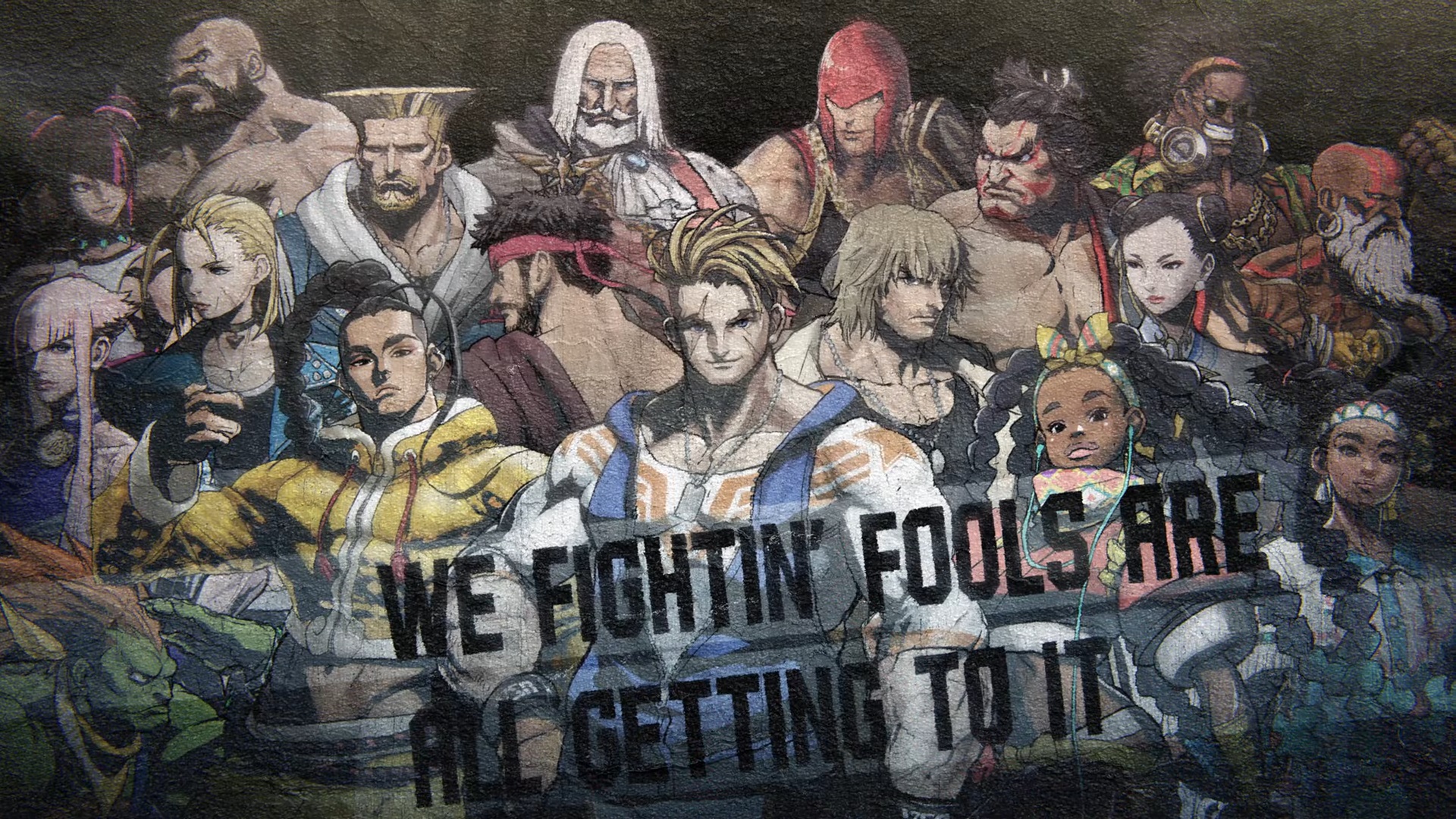 Capcom has confirmed every playable character for Street Fighter 6 and there are a couple discrepancies when compared to the leaked roster.

Surprisingly, it hasn’t stopped there. More recently, it uploaded the opening cinematic for its single player World Tour Mode. While it doesn’t show any gameplay, it has casually revealed the entire roster for the game.

Seven more fighters are now confirmed for the game. Three of them – Cammy, Zangief, and Dee Jay – are returning from previous entries, with the remaining four being all new characters – Manon, Marisa, Lily, and JP.

There are still plenty of questions regarding how the new characters play and what their personalities are like, but it’s shocking to see Capcom just reveal the whole roster in one fell swoop.