It seems that copies of Super Mario 3D All-Stars are going to be hard to find in the UK, as a retailer has canceled its orders due to a “woefully short” supply.

Super Mario 3D All-Stars is an upcoming collection of classic Mario games for the Nintendo Switch, which will include upgraded versions of Super Mario 64, Super Mario Sunshine, and Super Mario Galaxy. For some insane reason, this game will only receive an extremely limited physical run and it will only be available to order on the eShop until March.

The supply issues with Super Mario 3D All-Stars are worse than we feared, especially in the UK. According to Nintendo Life, a user on Reetera has reported that their order for the game has been canceled by UK retailer Base.com, which was accompanied by an email blaming the cancelation on supply problems.

“We have just been notified of our allocation of Super Mario 3D All-stars (Nintendo Switch) and it is woefully short. This is very disappointing and it is with great regret that we have to inform you that we will be unable to fulfil you [sic] order on the day of release. Further, as Nintendo and their UK distributers [sic] are unable to give us any reassurance that more stock will become available after release, we have taken the regrettable decision to cancel all orders.” 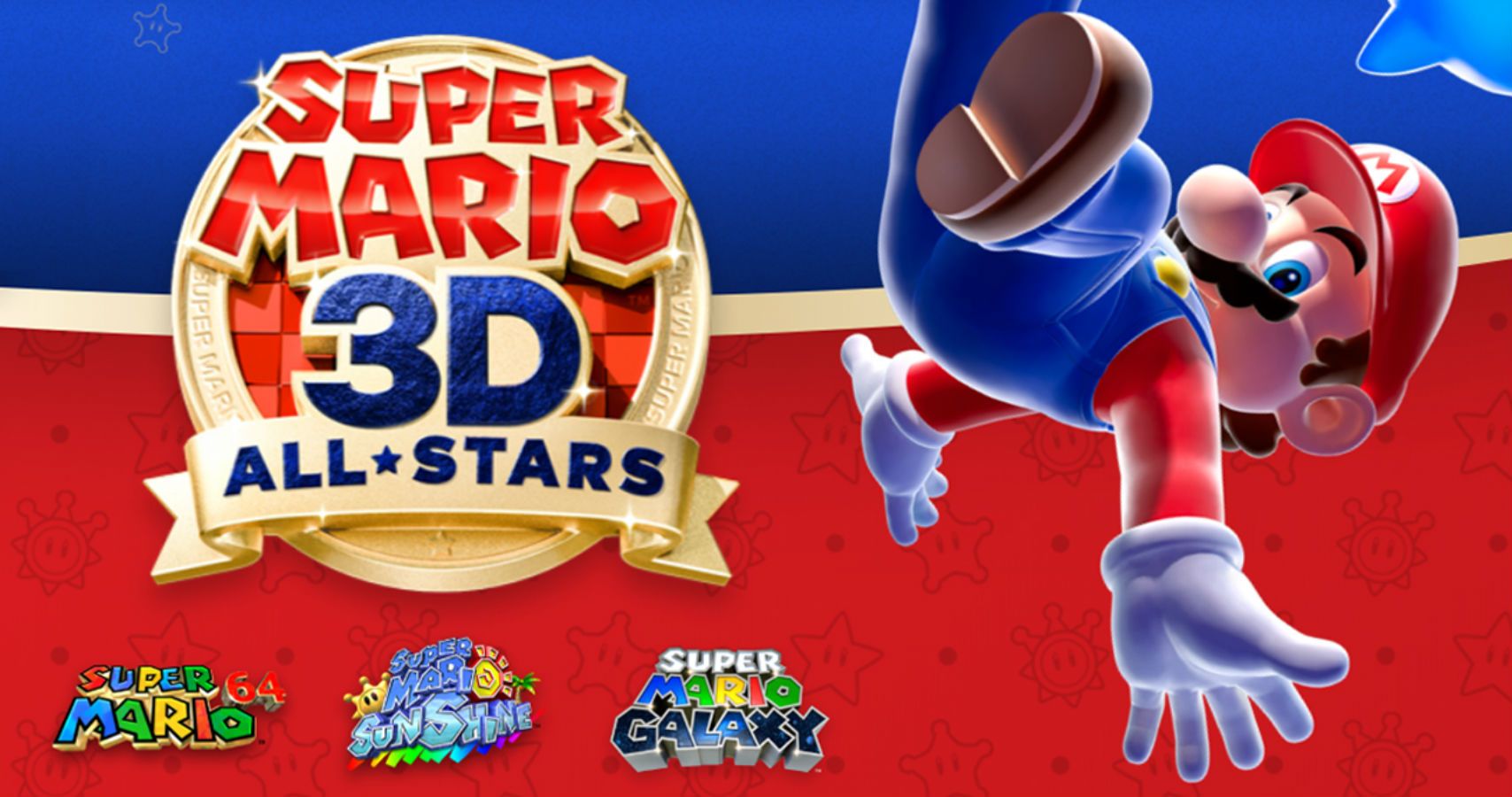 This is supported by the fact that there is currently no page for Super Mario 3D All-Stars on the Base website, preventing any more orders being taken for the game. It’s unclear whether Nintendo is facing production issues, or if this is another case of the company creating a false demand for one of its products, which is already causing problems with scalpers.

It’s still possible for customers to purchase the digital version of Super Mario 3D All-Stars, but even this has limited availability, as it will be taken off the eShop in March. The fact that Base is canceling all orders is a bleak sign of things to come for people who want the physical edition of Super Mario 3D All-Stars. It’s baffling why Nintendo would put so much work into remastering these games, only to limit their potential audience for the future. It’s especially frustrating to the people who ordered the game as soon as it was available, only to have it canceled because a massive company like Nintendo was unable to meet the demand.

Next: Rumor: Mario 35 Plans Were Meant To Be Revealed Earlier This Year

Super Mario 3D All-Stars is due to be released for Nintendo Switch on September 18, 2020 (assuming you can find a copy.)