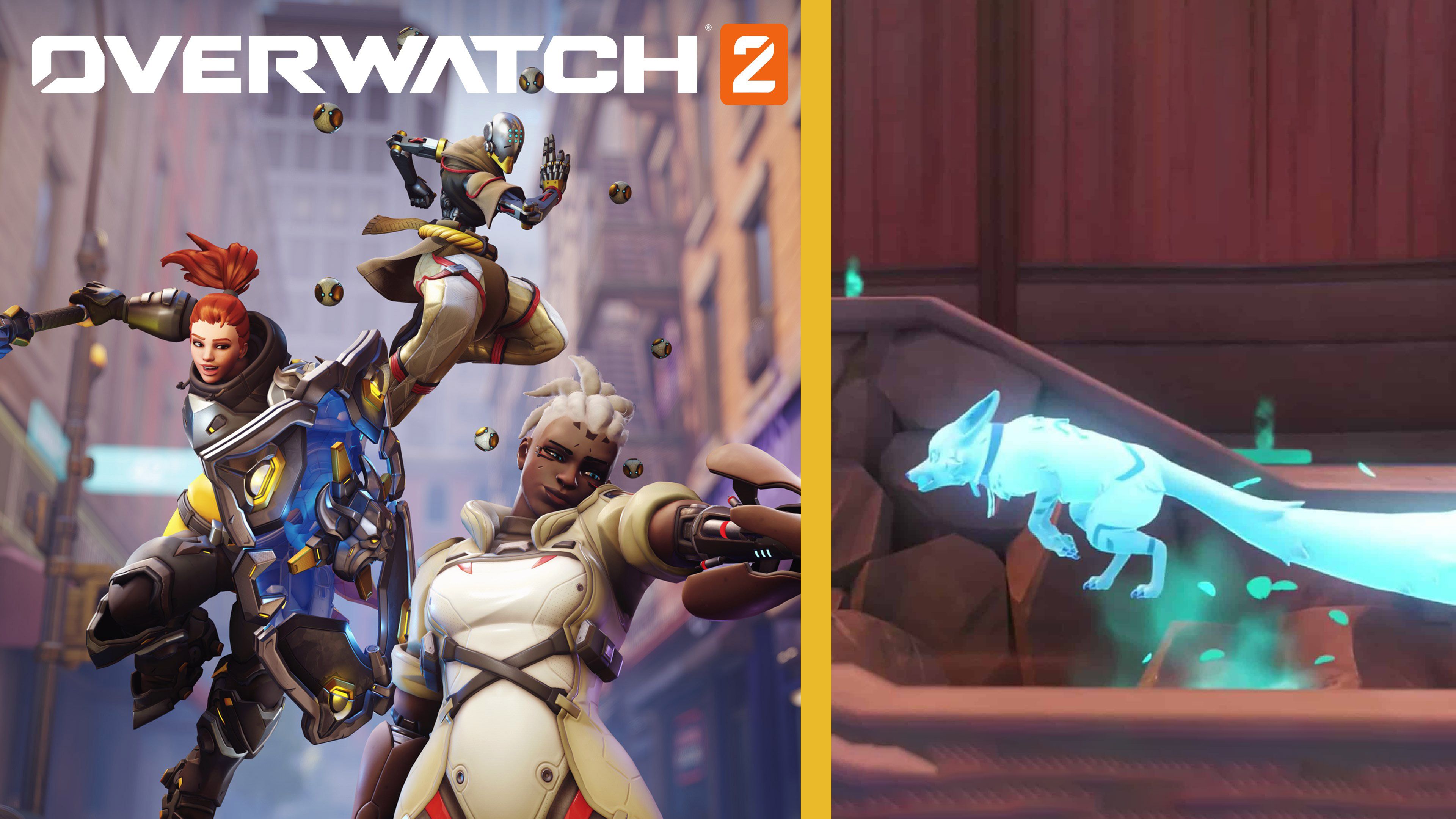 Overwatch 2 is set to hit our screens in less than a month and the latest leak reveals a new support hero joining the game.

Assuming the developers are planning to release a new character for every class in the game, then the only one missing at the moment would be a support hero.

While nothing has been officially said yet, fox character Kiriko is believed to be the one to fill that role.

Kiriko was kind of confirmed by Blizzard through a since-removed description update on BattleNet and a fox has also appeared in many Overwatch 2 teaser clips.

There’s already been speculation that Kiriko’s fox-like abilities could be used to boost her teammates’ speed, like existing support hero Lucio.

This would make Kiriko an interesting addition, as it would mean a support type that isn’t just the bog standard healer role.