As is ritual, Grand Theft Auto Online is holding a special event this week, having started on February 20, that will be particularly beneficial to players of the game’s “Survival” mode.

RELATED: Grand Theft Auto IV Is Coming Back To Steam, But There’s A Catch

Where most of this event’s benefits come in is the Survival Series. Those who complete any of the Survivals will be rewarded at double the compensation. As well, upon completion of the Special Cargo Sell Missions, players will be rewarded with twice as much cash and twice as much RP. Finally, VIP Work & Challenges will also pay out at double the compensation and RP, with reward doubled for Bodyguards and Associates. 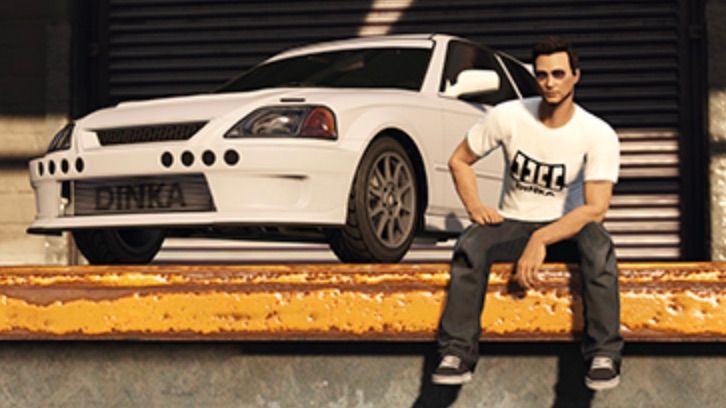 Meanwhile, Southern San Andreas Super Autos is now selling the Dinka Blista Kanjo Compact, which offers a quality ride given its seller and description as a “top performer in its 90s glory days” on the event’s page on Rockstar’s Social Club.

Speaking of Dinka Blista Kanjo, anyone who hops onto GTA Online between now and February 26 to redeem a Dinka Tee.

The Diamond Casino & Resort is also offering the chance to win a car called the Progen PR4, which can be received via a spin of the wheel at Diamond. However, the vehicle will also become available to purchase next week from Legendary Motorsport.

This event will also offer some hefty discounts for any GTA Online players looking to make some expensive purchases. With a variety of vehicle, property, and weapon and ammunition discounts ranging from 35% to 40% off, there’s no doubt that there will be something for everybody looking to acquire new items in GTA Online.

As usual, there are a number of other events occurring at the same time, including a Downtown Underground racing event and a Great Ocean Highway Time Trial. Do take advantage of these now, as they will be going away after February 26 when we may likely have a new set of events.