An often overlooked element of playing Teamfight Tactics is what your opponents are doing. Newer players will focus only on their own board and fail to consider the positioning and team composition of the players battling against them. This can be mitigated by a technique known as Scouting.

This guide will explain the basic principles of how to counter your opponents via Scouting, what information you are looking for, how to execute, and when you should be prioritizing it. Let's get to it. 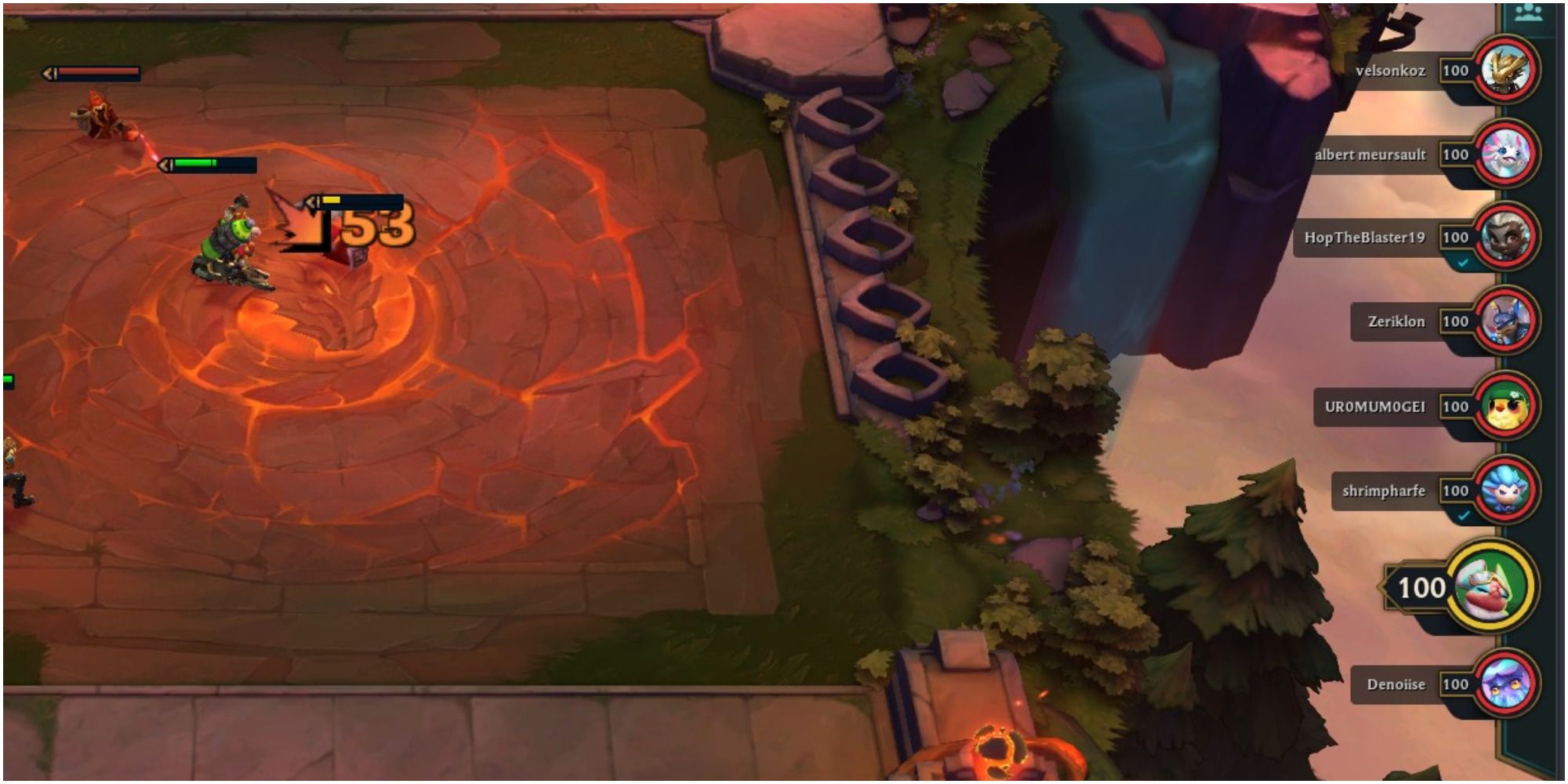 Scouting is the act of observing your opponents. Whether you focus on their unit positioning on board, what items they are building, how much Gold they have saved up, or what champions they have on their bench, Scouting gives you valuable information on your opponents' game plans.

To Scout, you can simply click a player's portrait, and you will be taken to view their board. Hotkeys can also be used to cycle through the players in the lobby:

While Scouting is an important thing to execute, try not to spend too much time on other players' boards, as you will still need enough of the round to properly build your own.

Why Should You Scout? 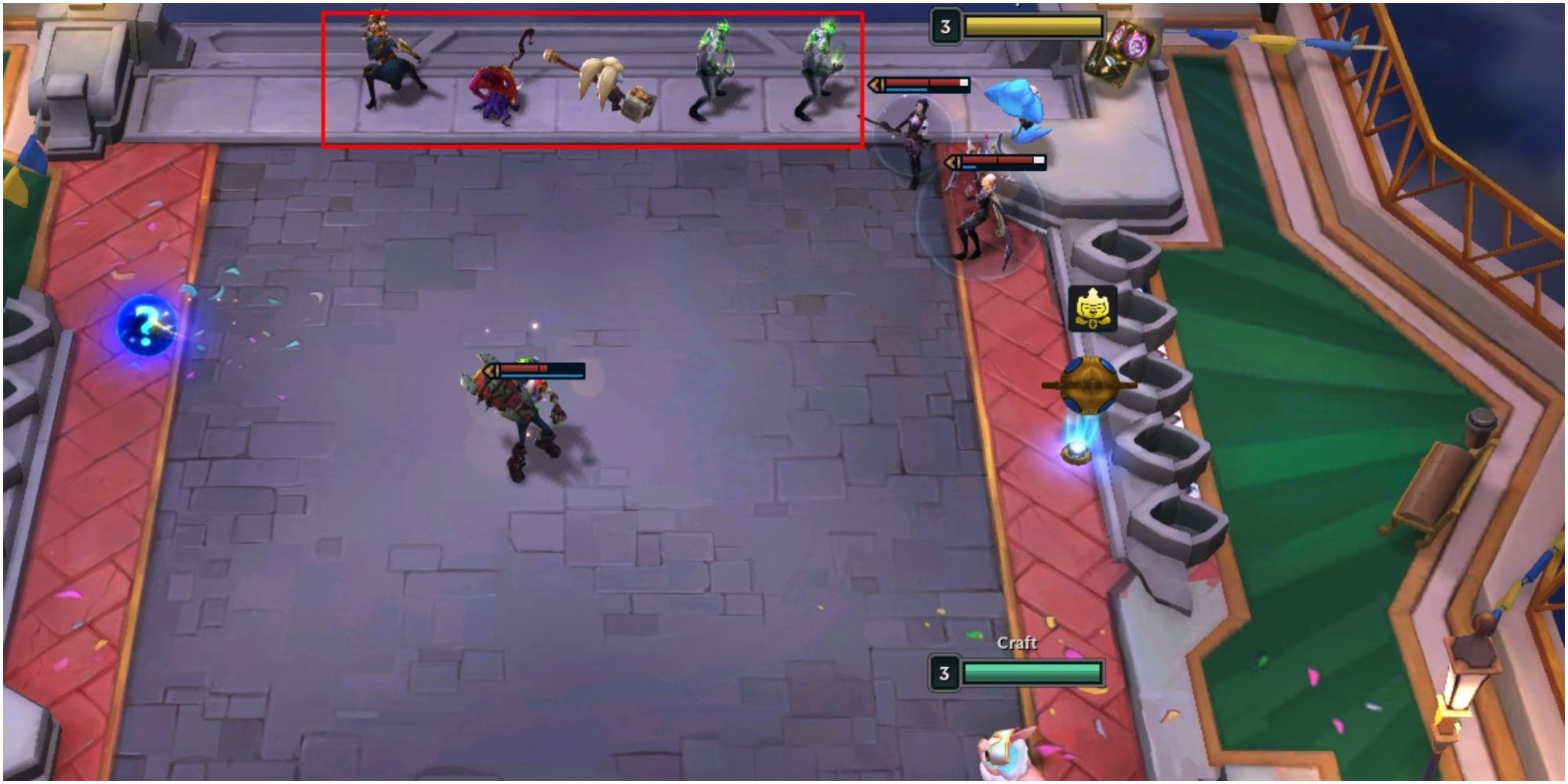 Scouting has many aims, and yours will vary depending on the game state. In the early game, Scouting will provide you with small pieces of information, as players will not have many units or items, and they will probably be running whatever has been given to them, instead of their preferred team comp. However, it can be extremely useful to see what units your opponents are getting, even at this early stage.

For example, say you are thinking of playing a Yordle team composition. This will see you buying as many Yordles as possible, in the hopes to Three Star them. Due to there only being a certain amount of available Yordle characters, other players buying them up will significantly reduce the speed with which you can create a fully completed board. Scouting early to see if any players are challenging you on your team comp is a great way to ensure you aren't contested on key units. If your build relies on one specific champion, but you see other players are also buying it, you will struggle to acquire enough duplicates to properly execute your strategy, and it would have been better to transition to another, less contested, composition.

This is knowledge that only Scouting can provide to you, and many players will structure their early game around buying popular units that don't give away what they intend to play in the latter stages.

One early game Scouting tip can be to check if any player has a Mutant unit. This can allow you to see the randomized trait without buying one yourself.

Another key aspect to consider is what items players have managed to acquire. If you see a player with a completed Blue Buff, you can start to rule out certain comps, and be more confident in predicting what they are going to play, therefore allowing room for you to counter them, such as by buying up key units you know they will want.

In the mid-game, Scouting becomes slightly more difficult, as there is more information to view, and you will likely be spending more time on your own board. This is the stage of the game where players will start committing to a certain team comp, and so is a great time for you to consider how yours is going to match up.

Taking away popular units is important, and you should be actively trying to shut down your opponents builds and strategies. If you see a large amount of your opponents are going for Magic-based damage builds, building defensive items such as Dragon's Claw can be a good use of your resources. Conversely, Bramble Vest can be used to counter players going for an Assassin build.

Late game Scouting revolves mainly around unit positioning, as most players will have completed their builds and spent the majority of their Gold, although being able to steal key units and items from the Carousel becomes a viable counter-strategy.

Your Scouting priorities throughout the game are as follows:

How To Position Correctly 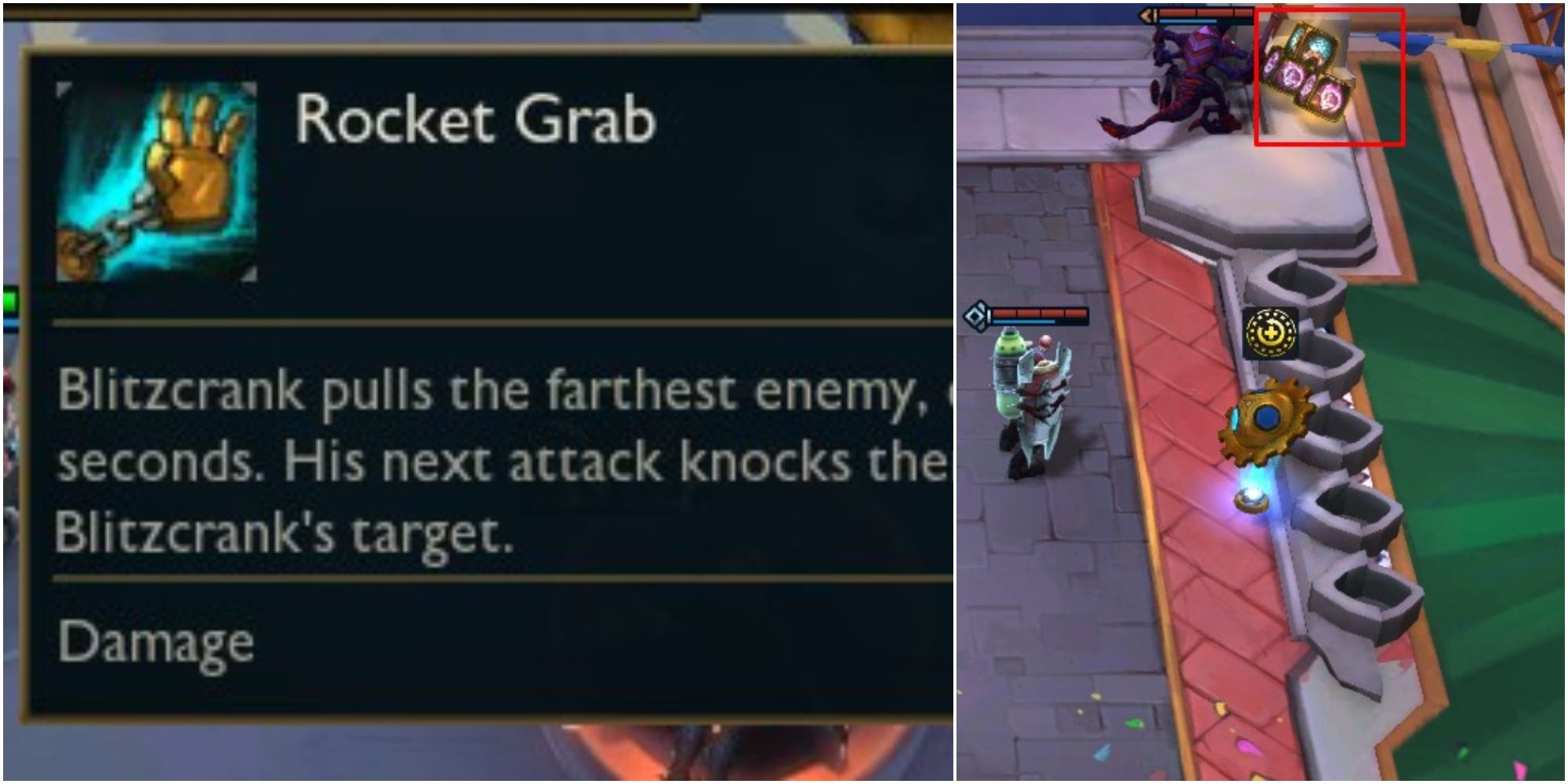 A key aspect of Scouting is looking at your opponents' positioning. Being able to understand how prospective fights will play out simply from where units are placed onto the board is a key skill in Teamfight Tactics, and will take a long time to fully master. However, even for beginners, there are some basic principles to think about when you try to position correctly:

As well as these questions, certain items can affect how you should position your units. Effects such Zephyr and Shroud of Stillness are important to consider, as they can significantly impact an opponent's strategy by crowd controlling a tank or preventing a carry using their ability.

A special mention will go to Blitzcrank, the most impactful champion when it comes to positioning. His Rocket Grab will target the enemy unit that is the furthest away and is a great choice for sniping the enemy carry. He can be played around by swapping your carry with another, more expendable unit, or by building a Quicksilver.

While he will fall off at higher elos due to player adaptation, he is a great tool for beginners to counter their opponents' poor positioning and can solo win you the match if your opponents do not respect him.