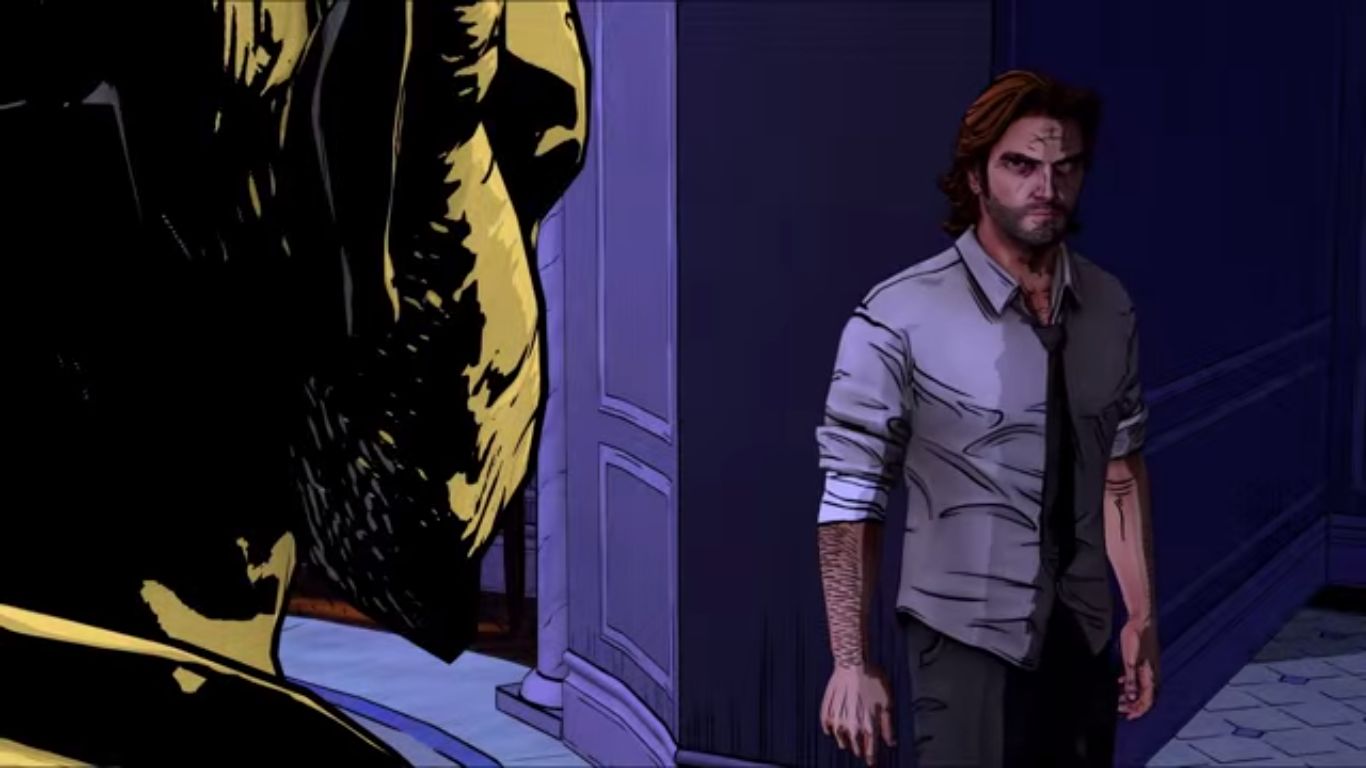 Following the announcement of its The Expanse game, Telltale has assured fans that The Wolf Among Us 2 is still happening.

During The Game Awards 2021, Telltale Games announced it was making a tie-in/prequel game to sci-fi show The Expanse, with Life Is Strange: True Colors developer Deck Nine Games also contributing.

While exciting news for some, the announcement also served as a reminder that Telltale had yet to share any news on The Wolf Among Us 2, which it announced with a brief teaser during The Game Awards 2019.

In the wake of this year’s show, Telltale addressed The Wolf Among Us 2’s absence in a blog post and assured fans that it would have news to share in the next issue of Game Informer. Said issue is now out and those details are already circulating online.

As shared by Shinobi062 on Twitter, The Wolf Among Us 2 will once again be set in New York, this time during winter, six months after the events of the first game.

Given the significant time skip, it remains to be seen whether the sequel will address the somewhat ambiguous conclusion to the first game or if it will carry over player choices like Telltale’s other sequels.

The Wolf Among Us 2 is in development for unspecified platforms.