Tencent, the world’s largest gaming company that also has plenty of hands in technology, social media, and traditional media, is closing down services that provide Chinese gamers with access to foreign games. The move is seen as a further tightening of regulations from a government that’s very concerned with limiting local access to games that have received regulatory approval.

Reuters reports Tencent will issue an update to its game speed boosting apps that will restrict access to games operating outside of China. Games that don’t have local operations will no longer be accessible from these apps, which have historically been used to provide Chinese gamers with access to foreign games. 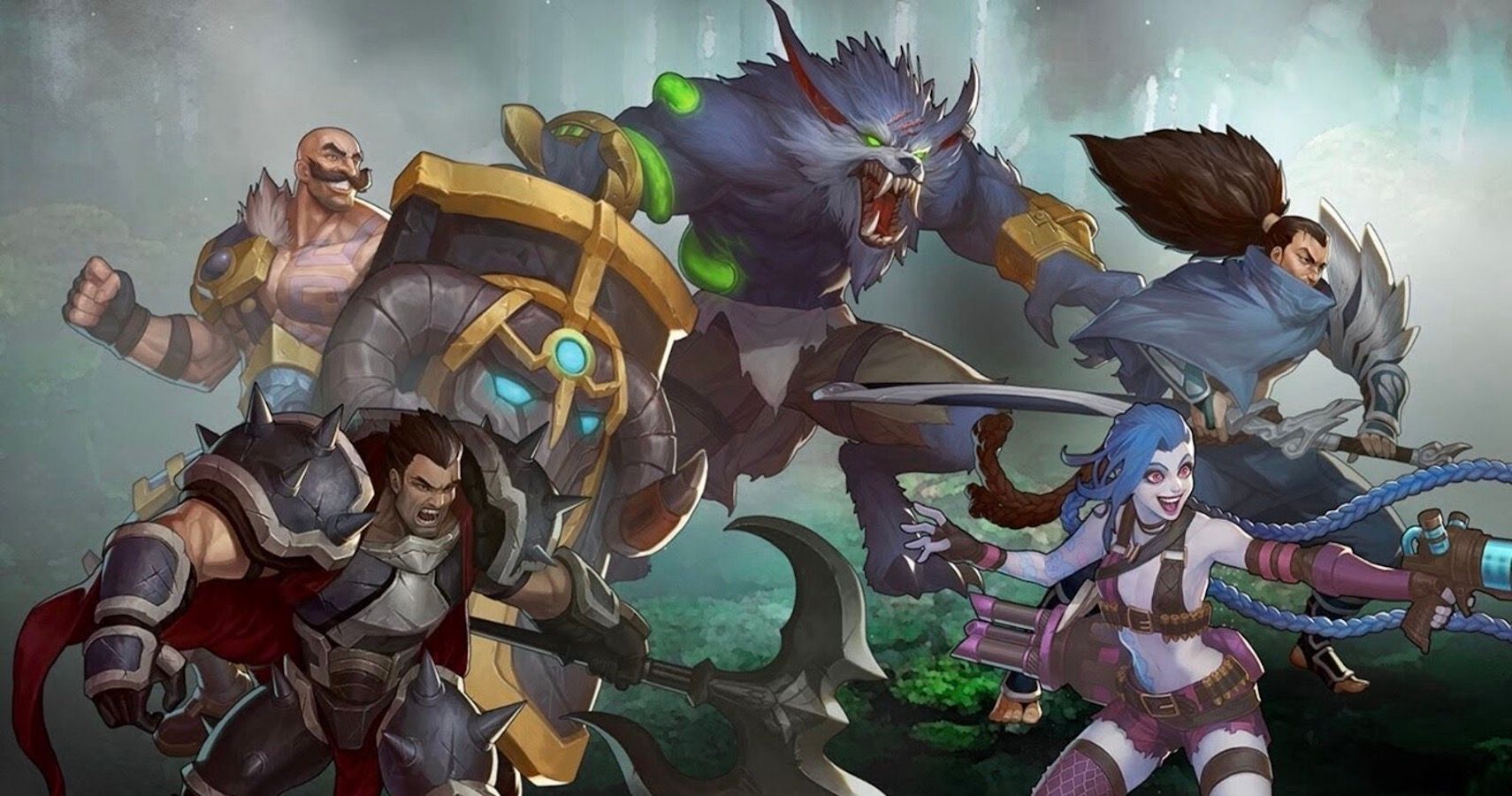 The update is scheduled to hit Tencent’s mobile and desktop game speed boosting apps on May 31.

Tencent has seen itself seemingly targeted by Chinese regulators over the past few months. Tencent was suspended from launching new games in December of last year after ostensibly violating user data protection rights, although the specifics of this violation were never outlined.

China has only recently ended a freeze on new game approvals that began last summer. Analysts familiar with the matter reported 45 domestic games had been approved, sending stocks in Chinese gaming companies to new highs. That said, Tencent has announced it would slow hiring amidst pressure to cut the "size and budget" of upcoming games.