The Teyvat Times is a Genshin Impact themed online newsletter bringing interesting stories and facts to the game's community. It originally had a four issue run between November 28, 2020, and January 28, 2021. Since then the Teyvat Times has been on hiatus. Now it has "returned with a bang," according to HoYoverse.

If you've ever wondered how many Travelers tried to infiltrate Inazuma early then the Teyvat Times has you covered. It also includes some interesting information about Enkonomiya, the Thunder Manifestation, and how many dogs you can fit in a Serenitea Pot. Here's what we discovered in Volume 1. 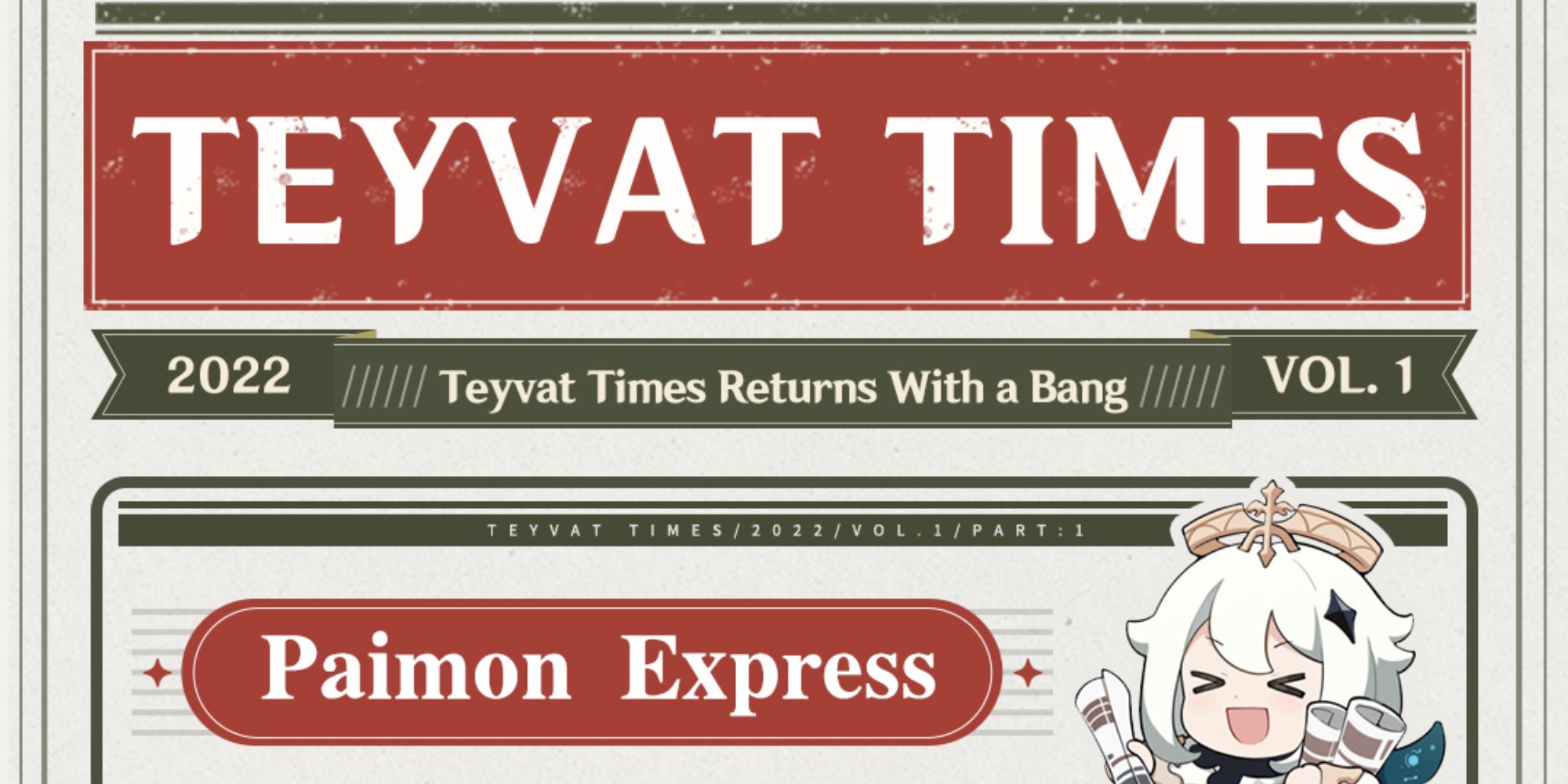 Paimon is credited as a special columnist, bringing news about our Serenitea Pots. It seems that Travelers have been diligently crafting with an average of 5,775,232 pieces of furniture made each day. One Traveler was so determined to kit out their realm that they collected over 22,000 pieces of wood in a single day. Given that wood needs to regenerate that must have been a lengthy trip.

Continuing with the Serenitea Pot news, we weren't hugely surprised to discover that there are an average of 2.32 dogs in Traveler's realms but finding out one realm houses a whopping 275 dogs was a shock. We'd love to go and visit but can't imagine there are many chairs, since dogs are one of the additions with the highest load value.

In other news, Beidou doesn't appear to be impressed by the 45,951 Travelers who spurned her offer of help to try and sneak into Inazuma. However, there's no comment on if she felt that the 17,998 Travelers who were struck by lightning or the others who drowned deserved their fate. 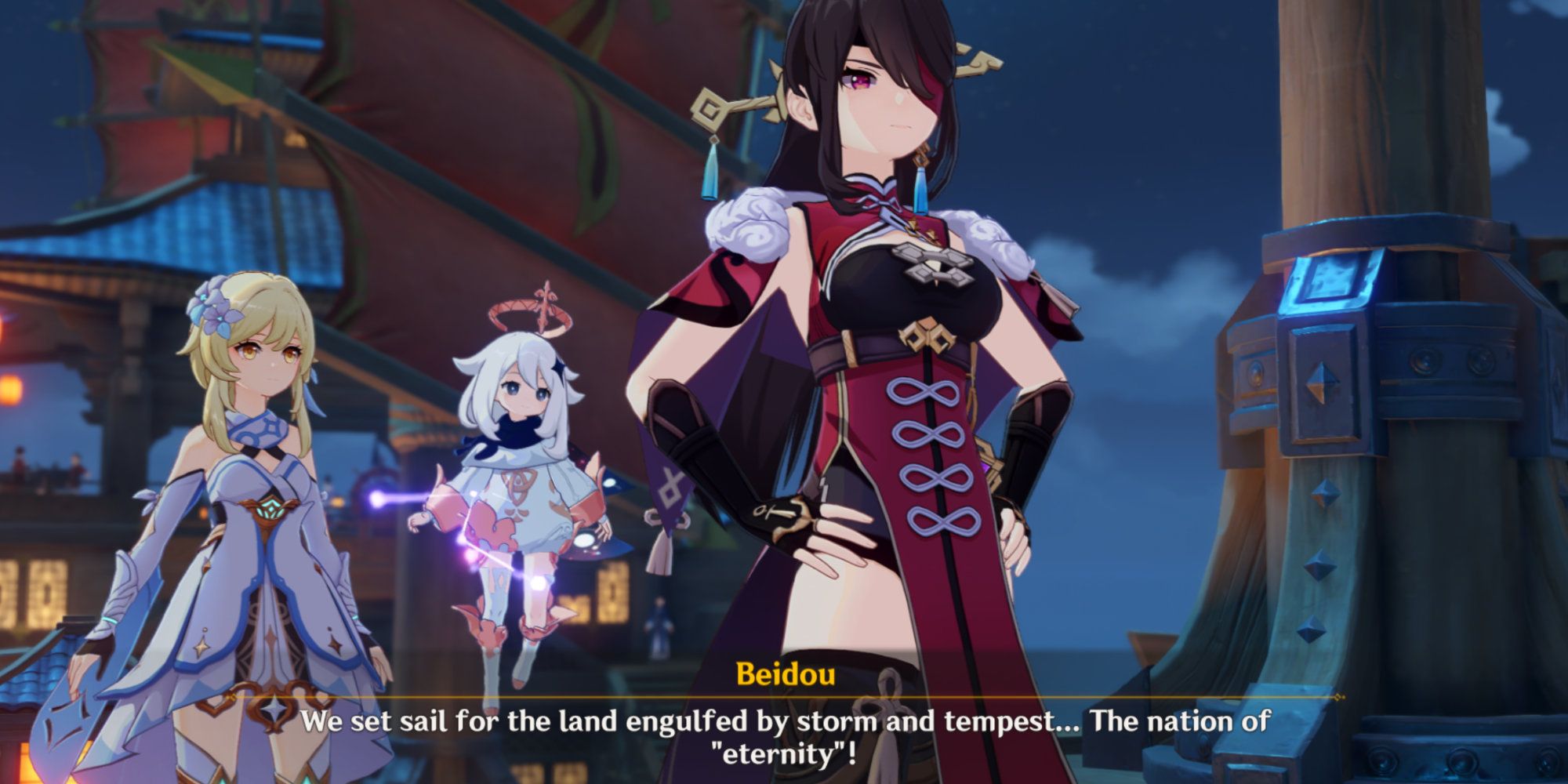 In good news, out of the average of 164,511 Travelers who visit the shrine each day 41,120 drew a great fortune slip, while just 10,281 were given a great misfortune slip. In Teyvat at least, it appears that the odds are ever in your favor.

Finally, we learned that 136,704 Travelers unlocked all of Enkonomiya's waypoints within a day of launch. There's also talk of a Traveler who battled the Thunder Manifestation with a team made entirely of Electro characters, although we don't know how that ended.

If you want to take a look at the Teyvat Times, and a few extra facts we left out of this roundup, then head over to the Genshin Impact Twitter to fine out more.