Get your protector role on, and help your team score some goals! Defenders play a critical role in any MOBA, but especially in Pokemon Unite. Defenders are meant to lock down enemy threats and absorb damage, so that allies can get off powerful attacks, and protect more fragile Pokemon from damage.

In order to play the Defender role successfully though, you have to know what items to invest in. A Pokemon is only as good as its worst item, after all. Be sure to read through this whole article to get a good idea of what items you need, so as not to waste a valuable item slot. 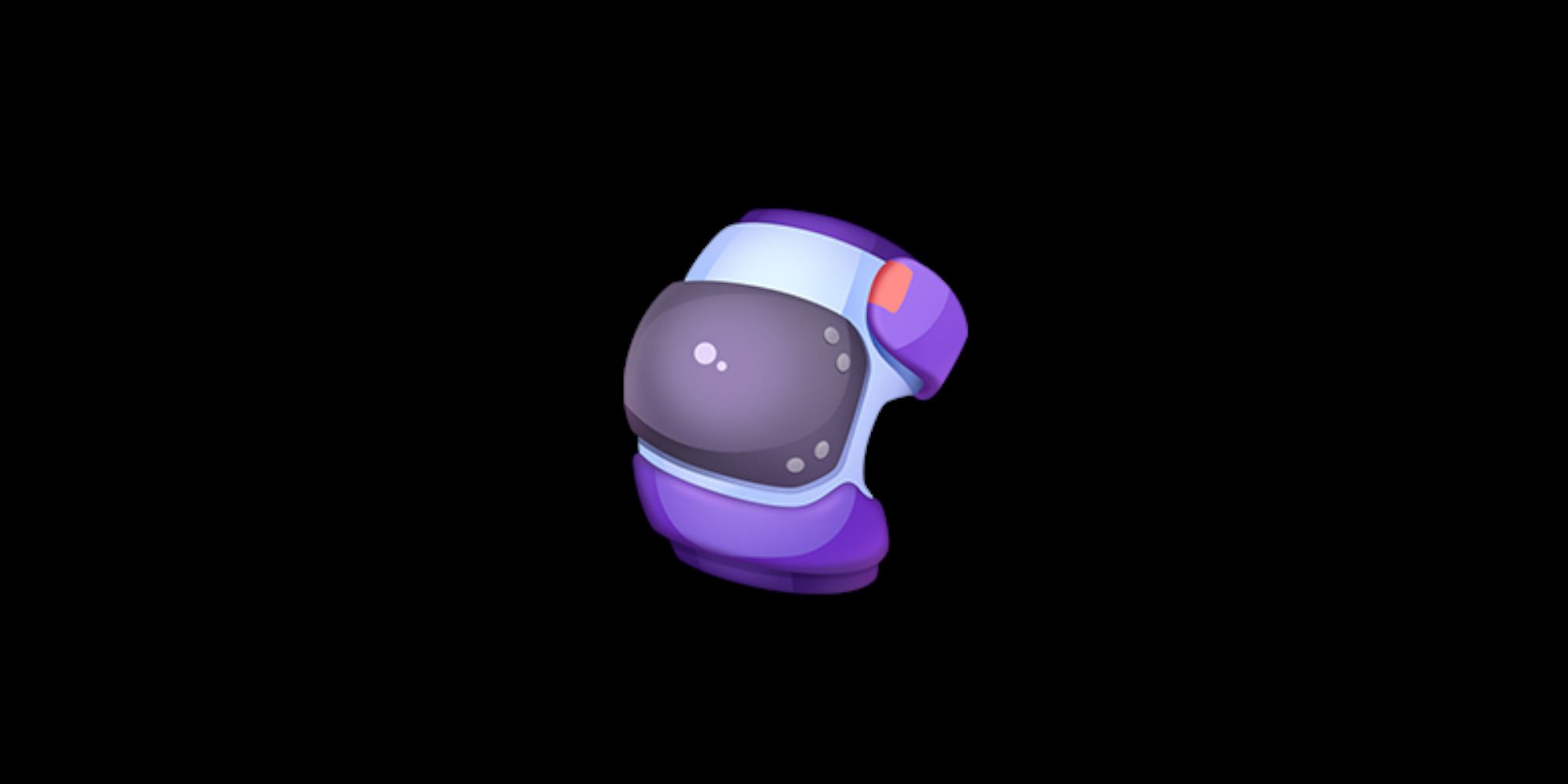 This is a great option for players who need to be part of the action. This item grants 425 extra HP, as well as a ten percent max health shield as long as the Pokemon is attempting to score a goal. So long as the shield holds, the Pokemon cannot be interrupted when scoring.

Score Shield is a good option for Pokemon with access to massive health pools, that can steamroll foes and get to the enemy goal. Snorlax and Mamoswine are the best candidates for this item, as their massive health bars will translate that small shield into a significant one when scoring. 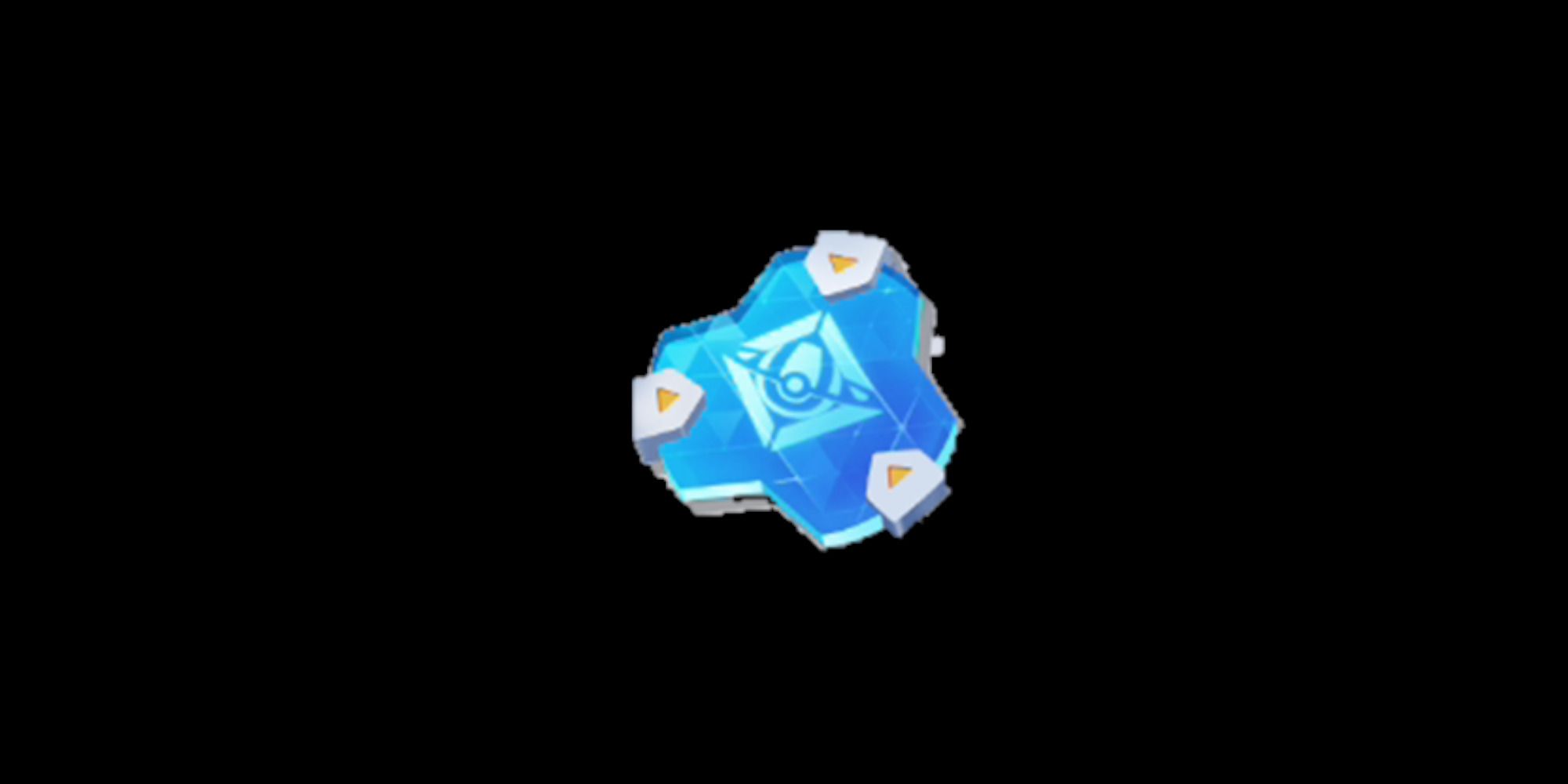 This item grants the Pokemon and any others nearby a 40 percent health shield whenever it uses its Unite Move. It also gives the Pokemon an additional 425 HP.

This item is critical to turning the tides of team fights. It essentially gives all allies a second health bar when using a Unite Move. Just about any Defender can make good use of this item, as they are almost always critical parts of team fights. This is an incredibly potent item in the right hands, especially when paired with Support Pokemon with the same item. 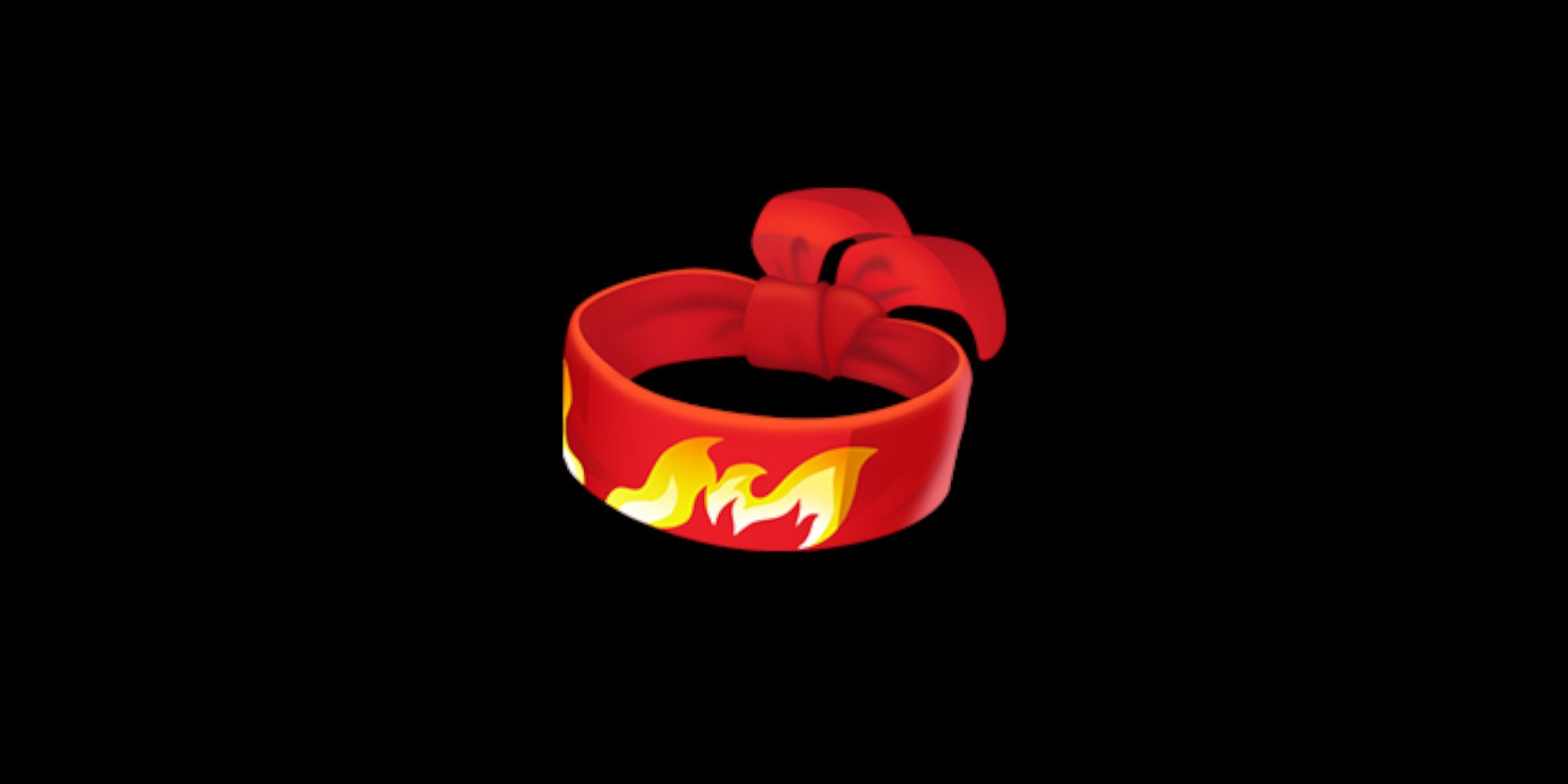 This band offers a Pokemon a 30-point boost in Defense and Sp. Defense. It has the added benefit of recovering 14 percent of the Pokemon's total health each second for three seconds when they hit low health.

Focus Band can be a powerful item when paired with Snorlax and his Flail ability. This is because Flail does increase damage based on missing health, and heals Snorlax at max level. That said, almost any Defender can make good use of this item, and you will often find it a staple of any Defender build. 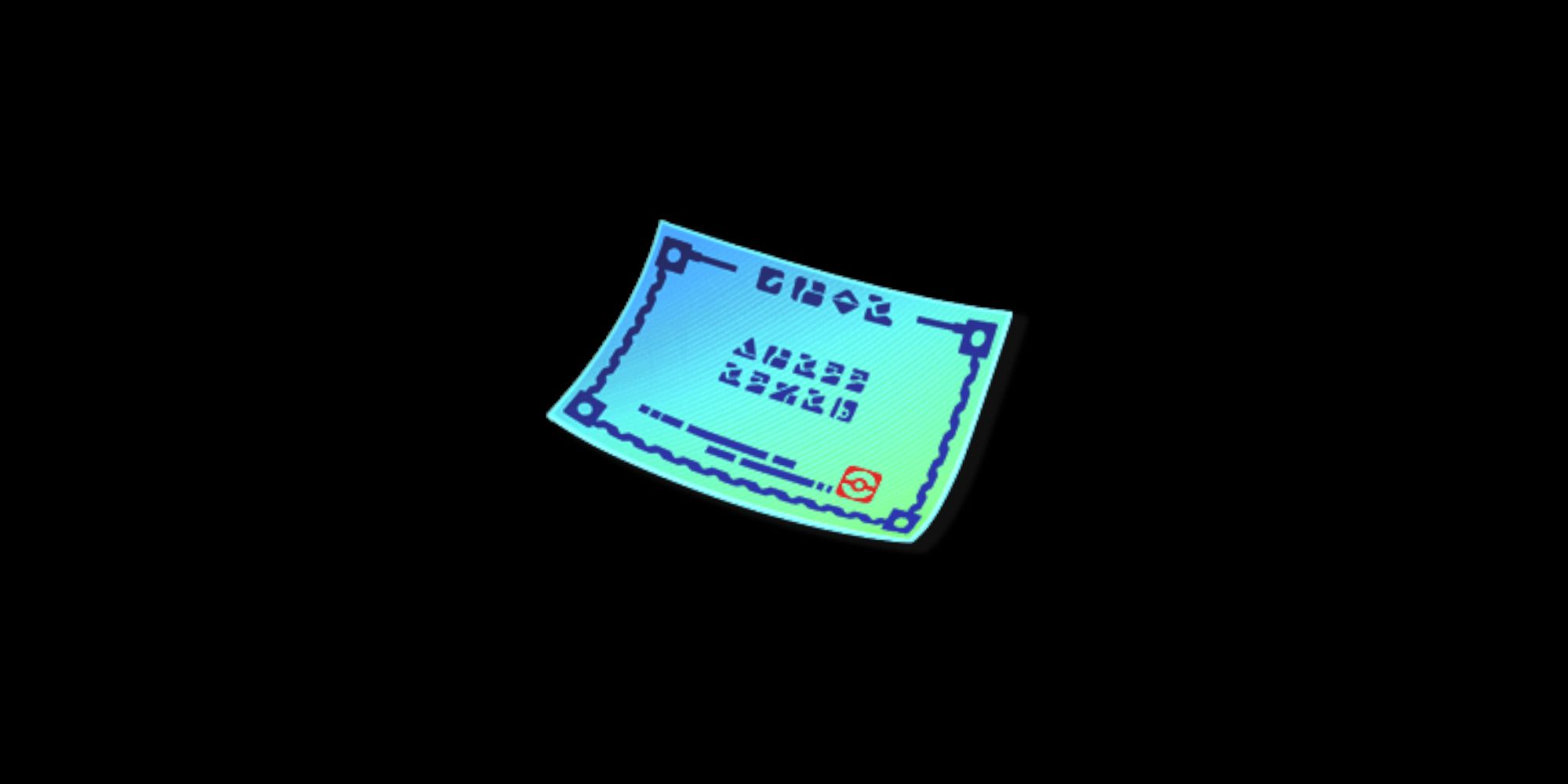 Weakness Policy is useful on Crustle, Trevenant, and Mamoswine. This item is extremely potent when it comes to turning a Defender Pokemon into an offensive powerhouse. It is critical to include this item in any build where you expect to deal damage in the late game. 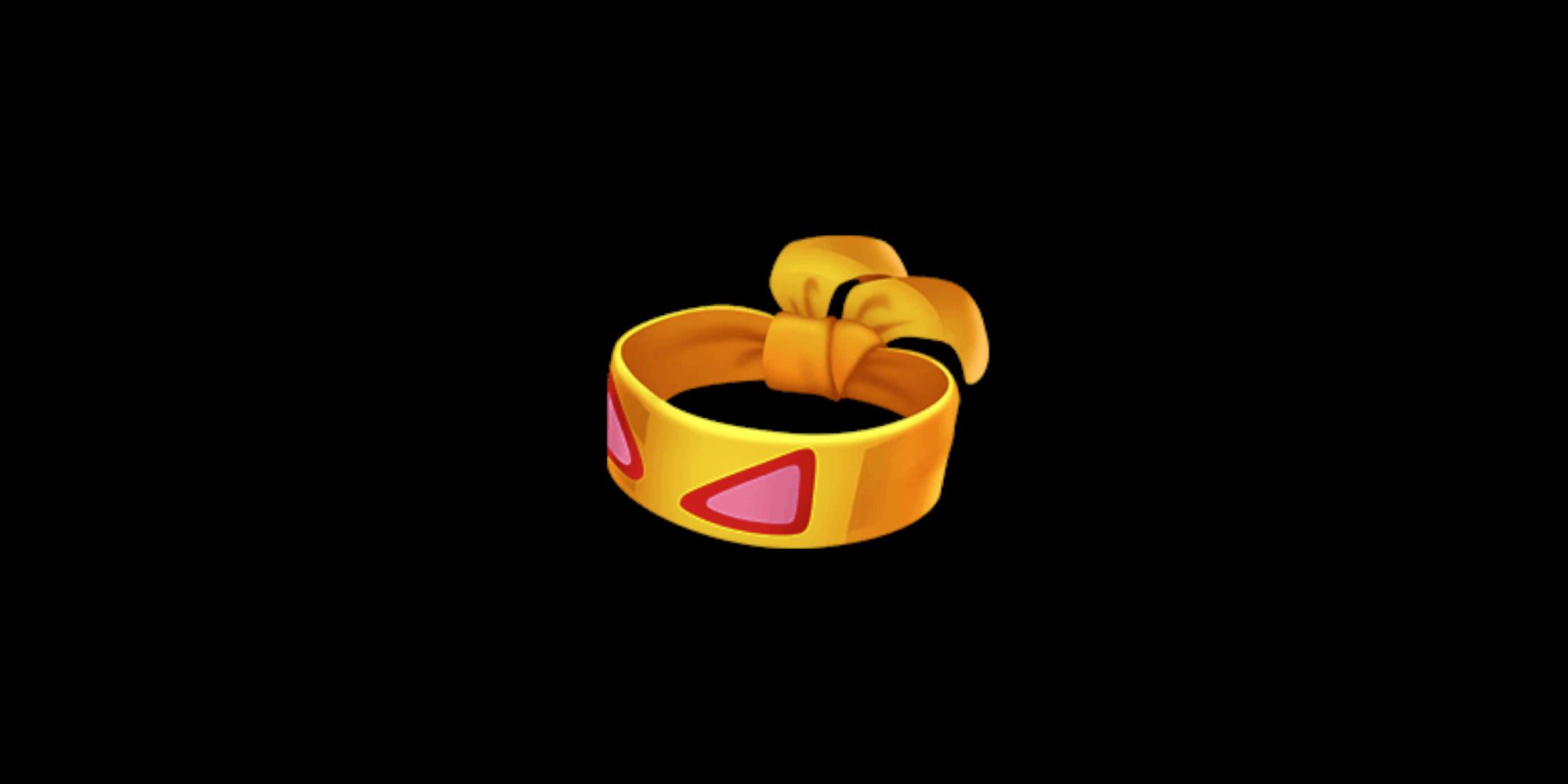 This item offers a bonus 15 Attack and a seven-point-five percent buff to Atk. Speed. It also gives the Pokemon a three percent damage boost based on the opposing Pokemon's remaining health, whenever basic attacks hit.

Blastoise and Greedent can put this item to good use, as it can significantly increase the damage potential of Pokemon equipped with it. This item can be paired well with the Focus Band for a nice middle ground of damage and durability, or with Weakness Policy for unparalleled offensive capability. 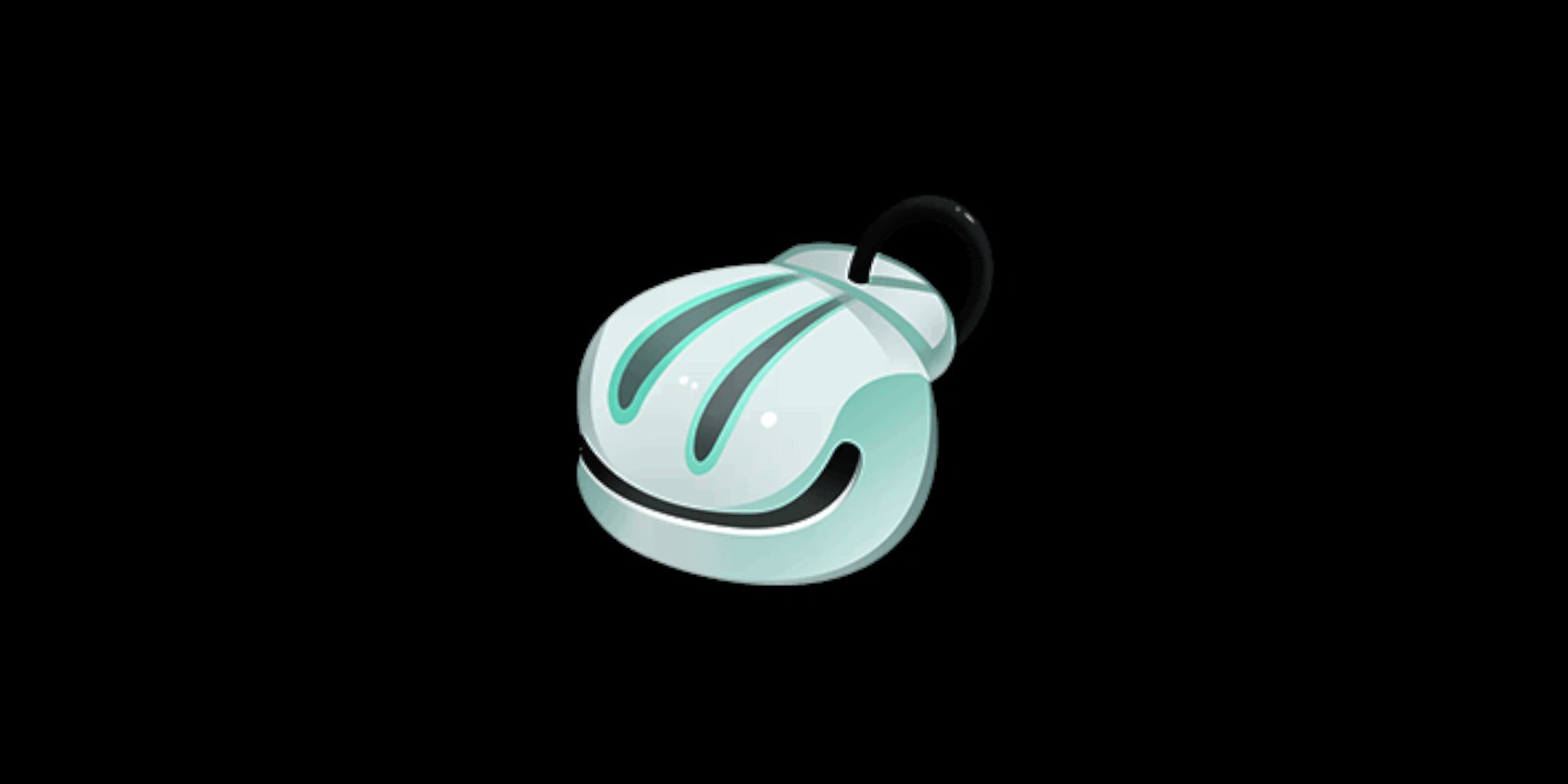 Shell Bell works best for Slowbro, and although rare, it can find a niche with Blastoise as well. Shell Bell is a powerful tool that can result in a high-damage-potential Pokemon to also having enough durability to take on multiple enemies at once. 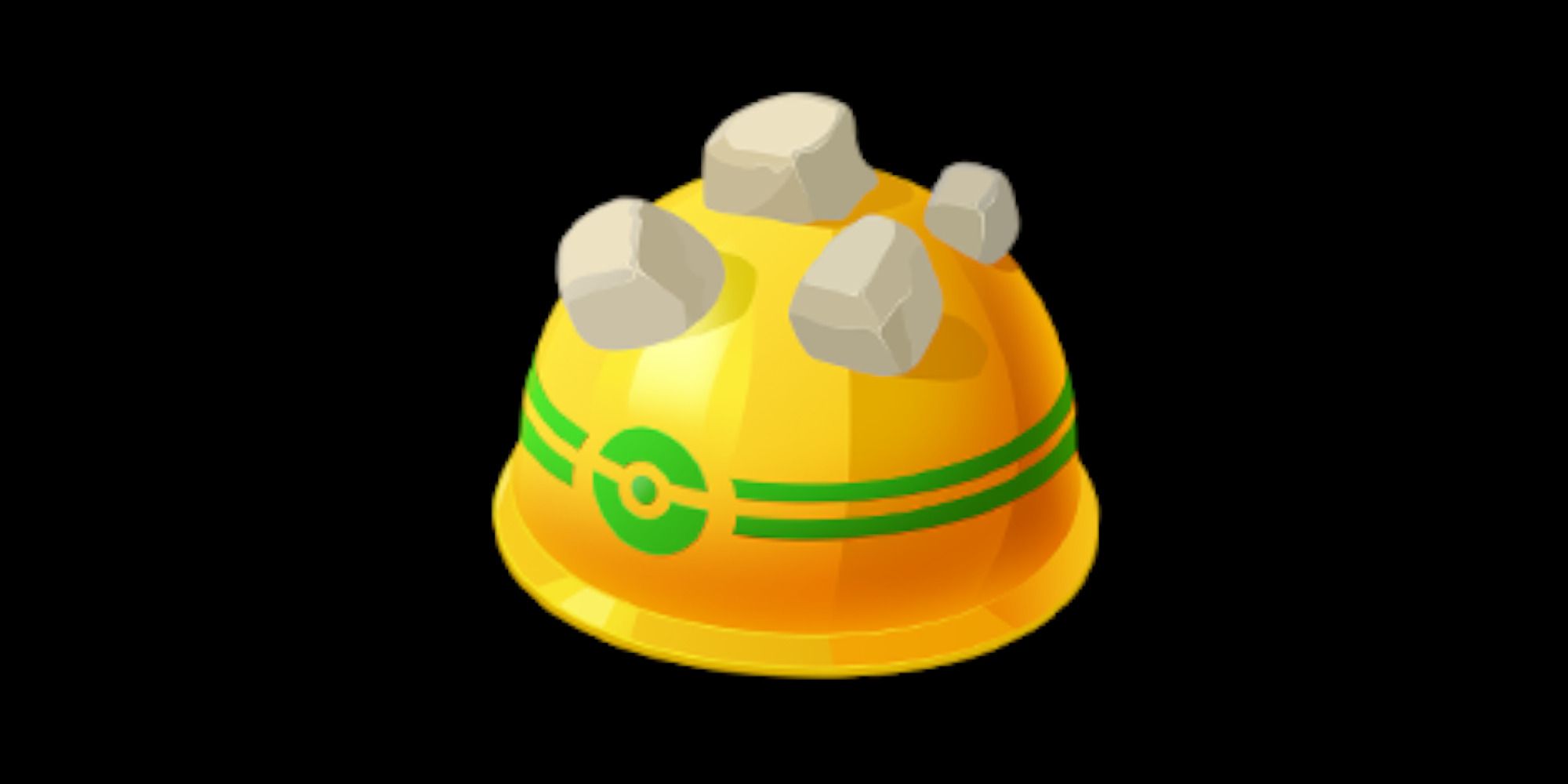 Rocky Helmet is an item meant for those who want to punish high damage dealers like Pikachu and Greninja. This item gives the equipped Pokemon an additional 270 HP and 42 Defense. Additionally, this item will reflect five percent of an attacking Pokemon's total health back onto them, after the Pokemon has taken enough damage.

Rocky Helmet is best suited for Trevenant and its Pain Split move. This also reflects damage received from a targeted Pokemon. Both of these effects stack, and an enemy can unknowingly shred their own health when attacking the ghostly tree. 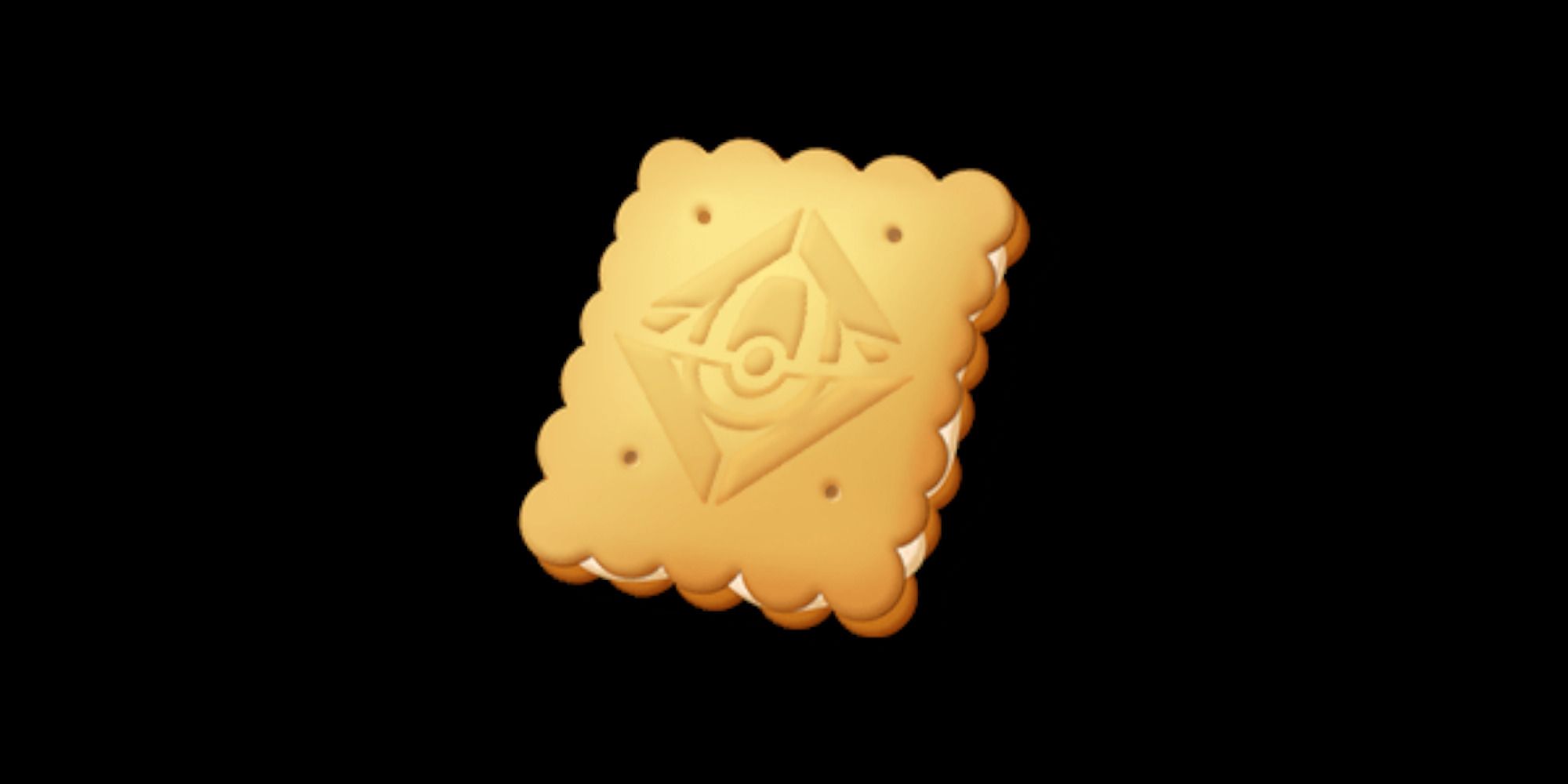 This item starts by giving a Pokemon an additional 240 HP. After this, the Pokemon will gain an additional 200 HP every time it scores a goal. This is a difficult item to use, because it relies on the player scoring multiple goals to be useful, and is only effective on a few Defenders.

This item is a great option for Pokemon like Trevenant and Crustle, who specialize in being hyper-offensive Defenders. Additionally, this item can be useful on Pokemon like Snorlax if the player plans on scoring lots of goals, and wants to become an unstoppable wall by the end of the game. 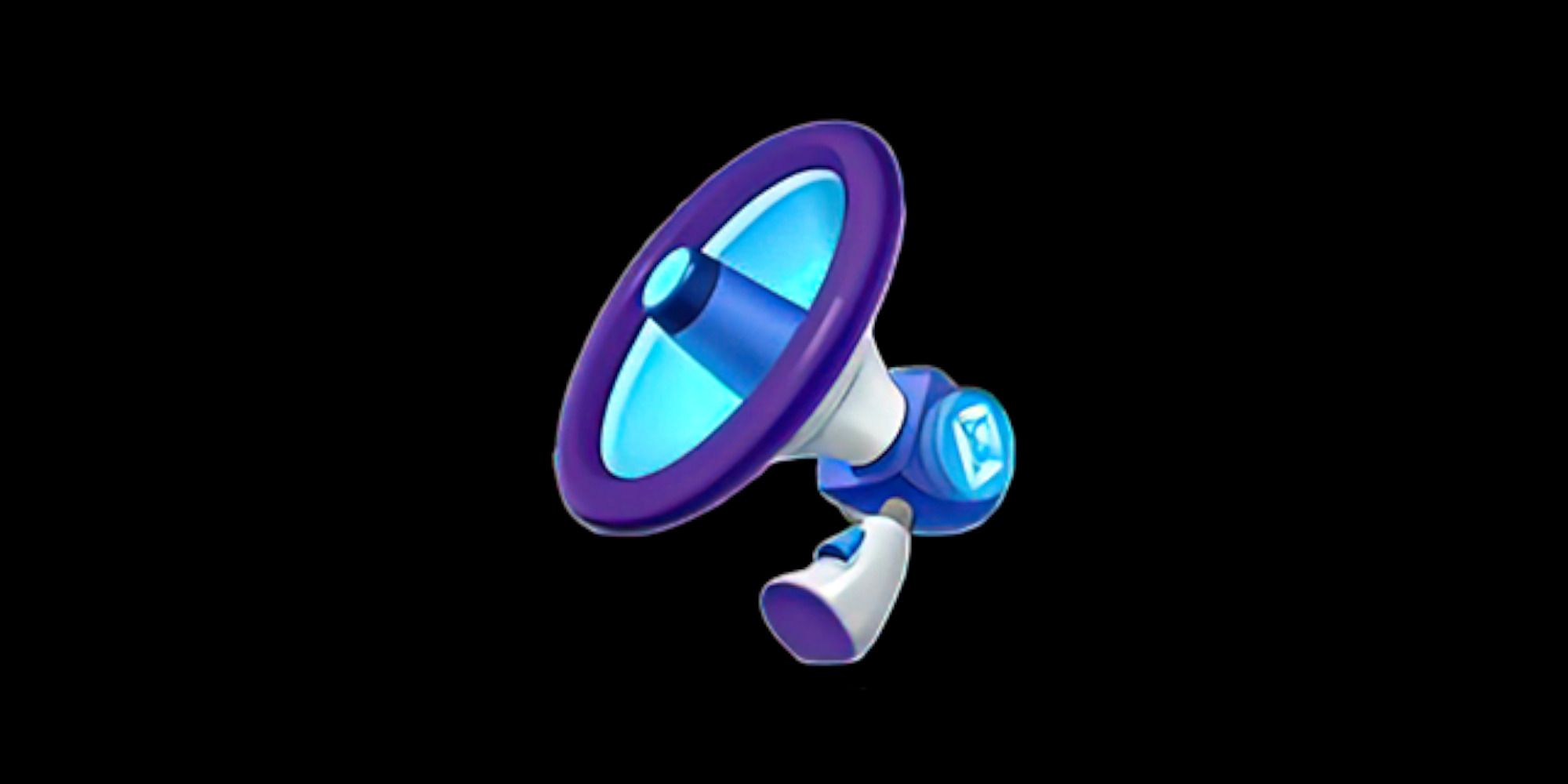 This item decreases the Unite Move cooldown by four-point-five percent. It also increases the Move Charge Rate by six percent. On top of these effects, the Pokemon will deal 21 percent increased damage for four seconds after using their Unite Move.

This item works best for Pokemon with a sustained Unite Move. Specifically, it is great for Snorlax's Power Nap. This item can turn him into a steamroller, and makes his Unite Move a force to be reckoned with. Slowbro can also be useful with this item, finishing off enemies he hits with Slowbeam. 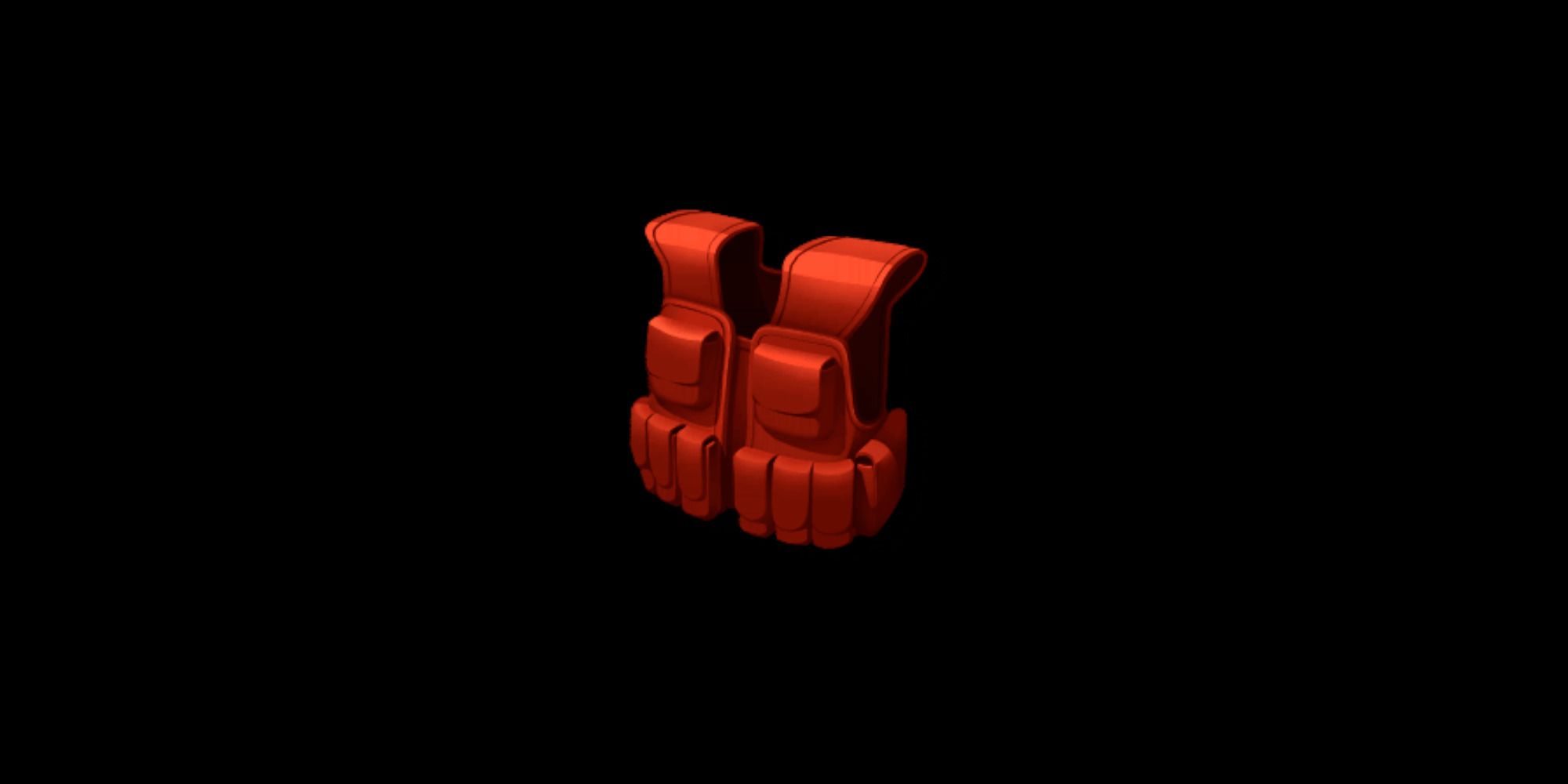 The Assault Vest is a great item for Pokemon with large health pools. At max level, it offers the Pokemon an additional 270 HP and 42 Sp Def. On top of this, it gives the Pokemon a shield for 15 percent of its total HP when they are not in combat, and that nullifies Sp. Atk damage.

This item is most likely to find its way onto Trevenant, though it can also occasionally be applied to Crustle and Slowbro due to their relatively low health at the beginning of the game. It works best with Trevenant and Rocky Helmet, however, to increase its durability and shred enemy health.