Chrono Cross tends not to spell things out mechanically as much as many other Square Enix JRPGs. That's not to say it's impossibly complicated by any means, but comparatively speaking it doesn't really hold your hand.

One of the more notable examples of this is the Elements system. Every Element is labeled with its effect, but these are rather generalized and too vague for anyone relying on the game itself for creating powerful characters who can reliably beat Chrono Cross' toughest bosses.

What to do, then? Well, you could spend loads of time figuring it all by your lonesome. And that's a perfectly valid option, of course. But is it the most expedient? Read on for our advice on Chrono Cross' best Elements. 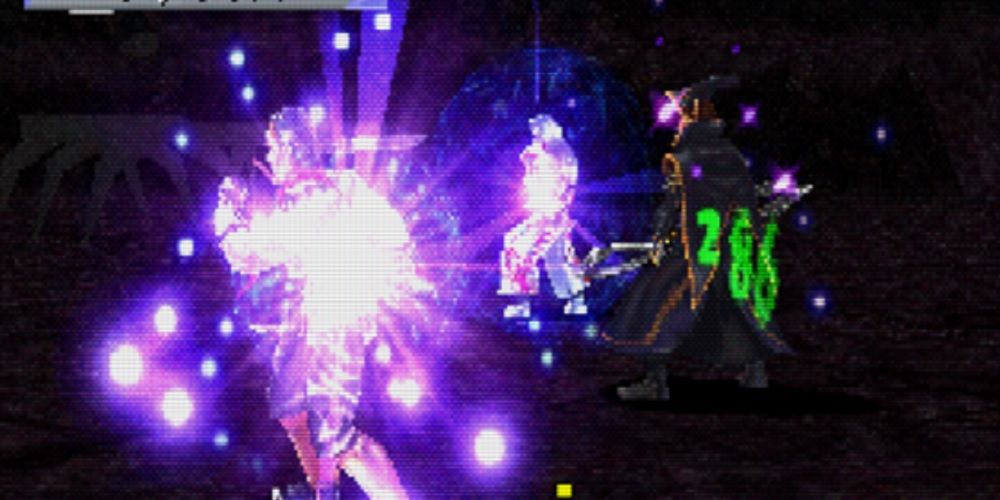 Curative spells are quite handy in most RPGs, but in Chrono Cross, they're downright necessary. On repeat playthroughs, New Game Plus will help tremendously, but on fresh runs, your party's stats will be nowhere near high enough to scrape past many boss fights without some tender love and care.

What makes CureAll so rad is that it restores HP to the entire party, and it does so for a large amount at that. Users of the innate Blue Element persuasion and a high Magic stat, like Leena, will really bring you back from the brink. 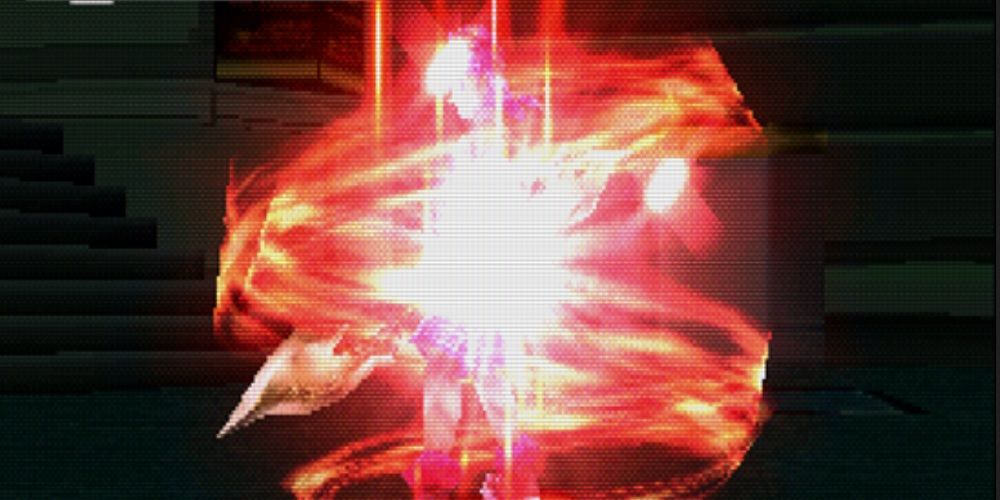 Red is, arguably, a bit middling as an Element overall. While its offensive spells are powerful, you'll get about as much punch from other Elements. That doesn't mean it lacks any standouts. Recharge is lovely; it brings back an Element you've already used in a fight for another go-ahead.

In most normal battles (and even some bosses), your enemies will be done and dusted before you even consider using Recharge. But when it matters, it matters. Hard encounters, like Garai, may require you to think very carefully about your every action. What's more, certain powerful Elements that might be in your possession are quite limited, to the point that you'll use them once and wish you had more. Well, friends, now you do. 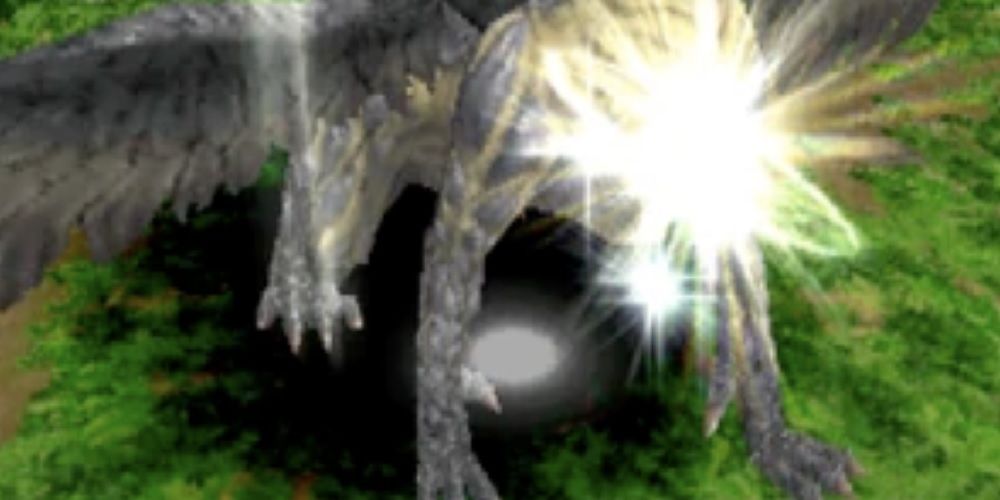 If there was an Element called CureAllPlus, its definition would be "HolyHealing." Restricted to White innates, HolyHealing not only restores all allies' HP to full; it even heals them of any negative status effects, like Darkness and Poison.

Finding this Element isn't easy. You can snag it from a chest in Terra Tower very late in the game, or you can hope to steal it from a couple of bosses. One appears almost as late in the game as Terra Tower – and we won't spoil its identity, since it's kind of a big deal. The other technically comes in two varieties – by fighting either Vita Duo or Vita Tres at Sea of Eden (Home World) – but you can only get the incredible Vigora Element by choosing the trio's third option. 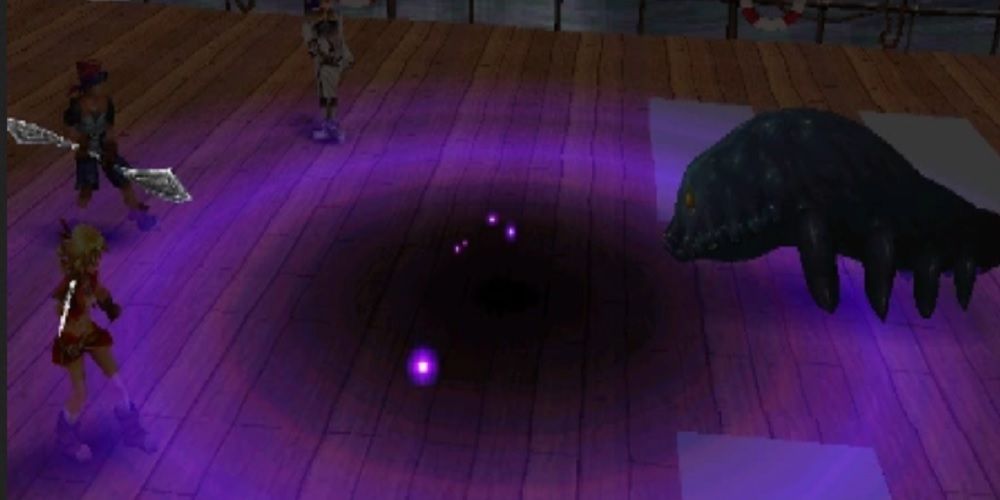 Diminish is a godsend during the most punishing boss encounters in Chrono Cross. Attacks like Miguel's HolyDragonSword are nightmare fuel even for veteran players, and the only elixir for a good night's sleep after seeing the sort of damage they can muster is Diminish.

It's a simple thing, really. Diminish halves the damage output of all offensive Elements, including many special abilities your foes will be itching to toss in your direction. But that reduction can easily mean the difference between life and death on new files, so stock up on this one whenever you can. 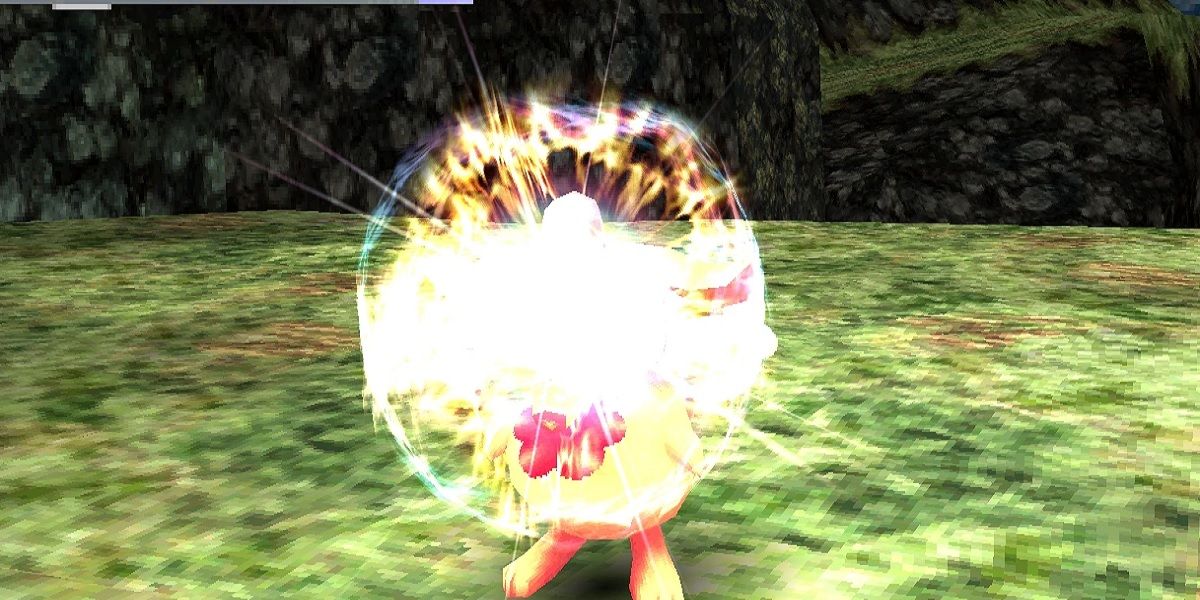 We mentioned it earlier, but it's worth repeating: You can only acquire a single Vigora per playthrough, and it involves sacrificing one of the few sources of HolyHealing. You need to choose to battle Vita Unus at the Sea of Eden (Home World) by investigating the 'Present' island last. The boss will drop your sole Vigora after it's destroyed.

Only Blue innates can equip it, but you might just end up securing a permanent slot once you see how handy it is to remove stamina depletion temporarily. Picture powerhouses like Serge and Glenn not only wreaking havoc with their highest-output physical attacks but doing so without needing a breather, letting you keep at it several times in a row and obliterating most anything that gets in their way. 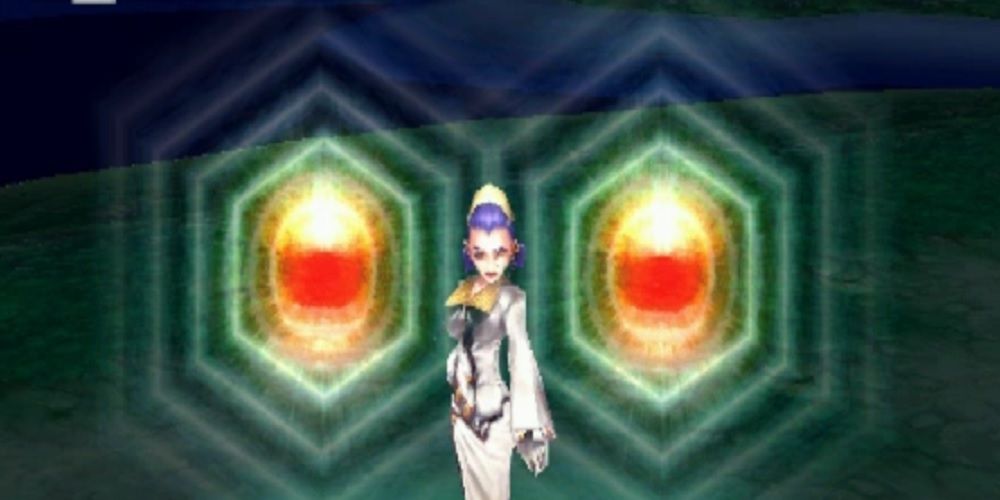 Still have that lovely image of Vigora plowing a path through your nemeses in your head? Magnify it. EagleEye ups a character's accuracy to 99 percent for all three tiers of physical attack. That thing we just described? About hammering away with the heavy hits over and over again? Now you needn't worry much about what consequences may come should you falter.

EagleEye also wins in how plentiful and simple to equip it is. It's a modest Level 4 on the Element Grid, it can be linked to anyone's grid rather than Greens alone, and it's available in many shops for a pittance of cash. 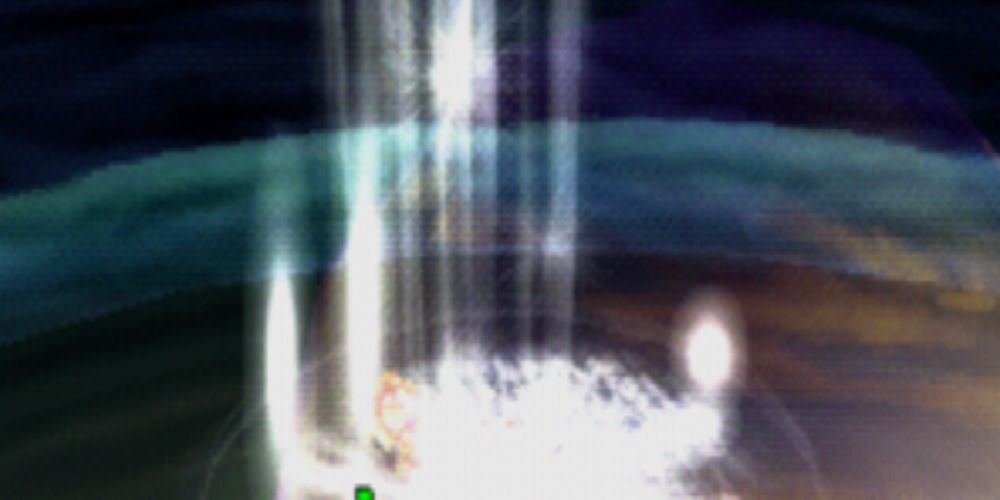 FullRevival does exactly what it says on the tin. And that is, perhaps, a bigger deal than some players may realize.

There are precious few ways to bring a character back from death in Chrono Cross. Losing one in the heat of a rough fight effectively reduces your damage output by a third. Lose another, and you're in dire straits, indeed. FullRevival brings them back in (natch) full, saving you the agony of using the rare spell only to witness your opponent knock them right back down with a hearty chuckle.

One more reason we rank FullRevival at the very top of Chrono Cross' best Elements: Star Levels. When you gain a Star Level, everybody in your active party and even all your reserve party members gain a substantial stat HP boost and one or two other, harder-to-come-by, stat enhancements. There's a single exception, and it's brutal – characters who are unconscious when the battle ends. In other words, you're putting your favorites at risk in ways your least favorites aren't. Ouch.