Enough about Jack already. We get it. He was an internet meme from the moment Stranger of Paradise: Final Fantasy Origin was revealed. When the game came out, he surprised some folks with a more layered story than the marketing might have insinuated. It's all Jack this, Jack that. What about Jed and the rest of the gang? Don't we care about them?

Of course we do. Hence, this guide. Our aim is to grant players some great tips on the best Job Classes for every ally in Stranger of Paradise. But before we begin, a quick word of advice: it's doable to beat the game with just about every possible build, so if you really want a party member to fulfill an entirely different role, even if they don't excel at it, fret not. Just do it. Jack would have your back, and so do we.

The Best Job Classes for Jed 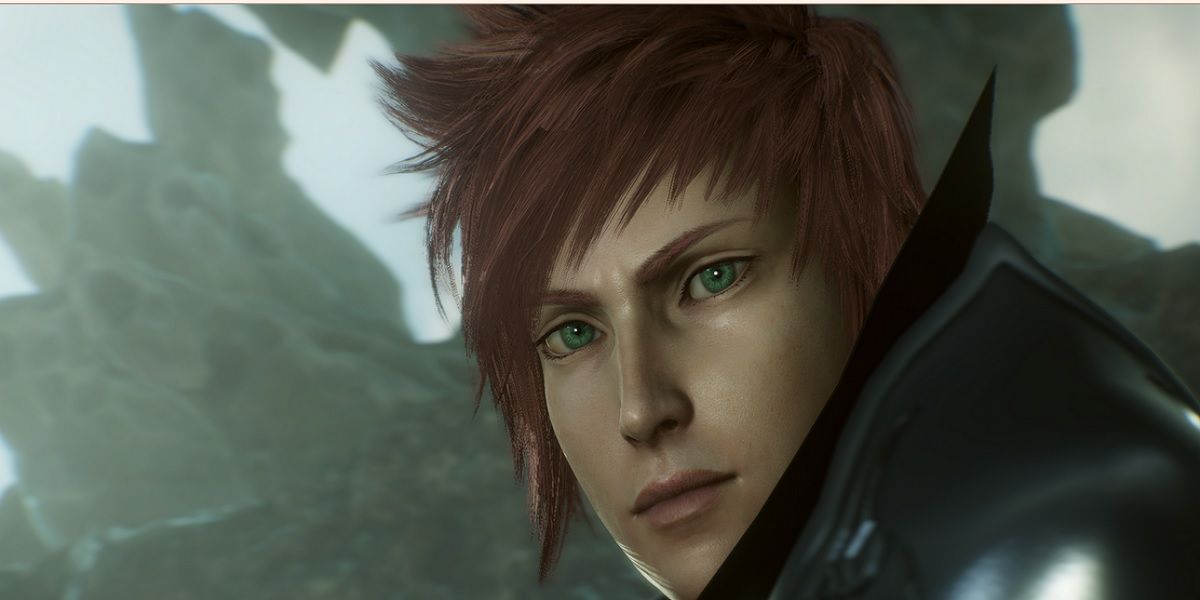 Both of Jack's earlier, and male-identifying, chaps have it made in the realm of physical attacks. But whereas Ash is more well-equipped to run the role of tank, Jed's a little better off with the sort of swift strikes one should expect from a comparatively slender fellow.

Our chief recommendation for Jed is Samurai, which is something it seems many players have caught on to on YouTube and Twitch. The boyish lad's perfect for such a highly DPS-oriented way of life. From there, Assassin and Ninja are prime picks. You'll get more complex mileage out of Jed through the latter, but the critical-hit-then-mark prowess of an Assassin is tough to ignore.

The Best Job Classes for Ash 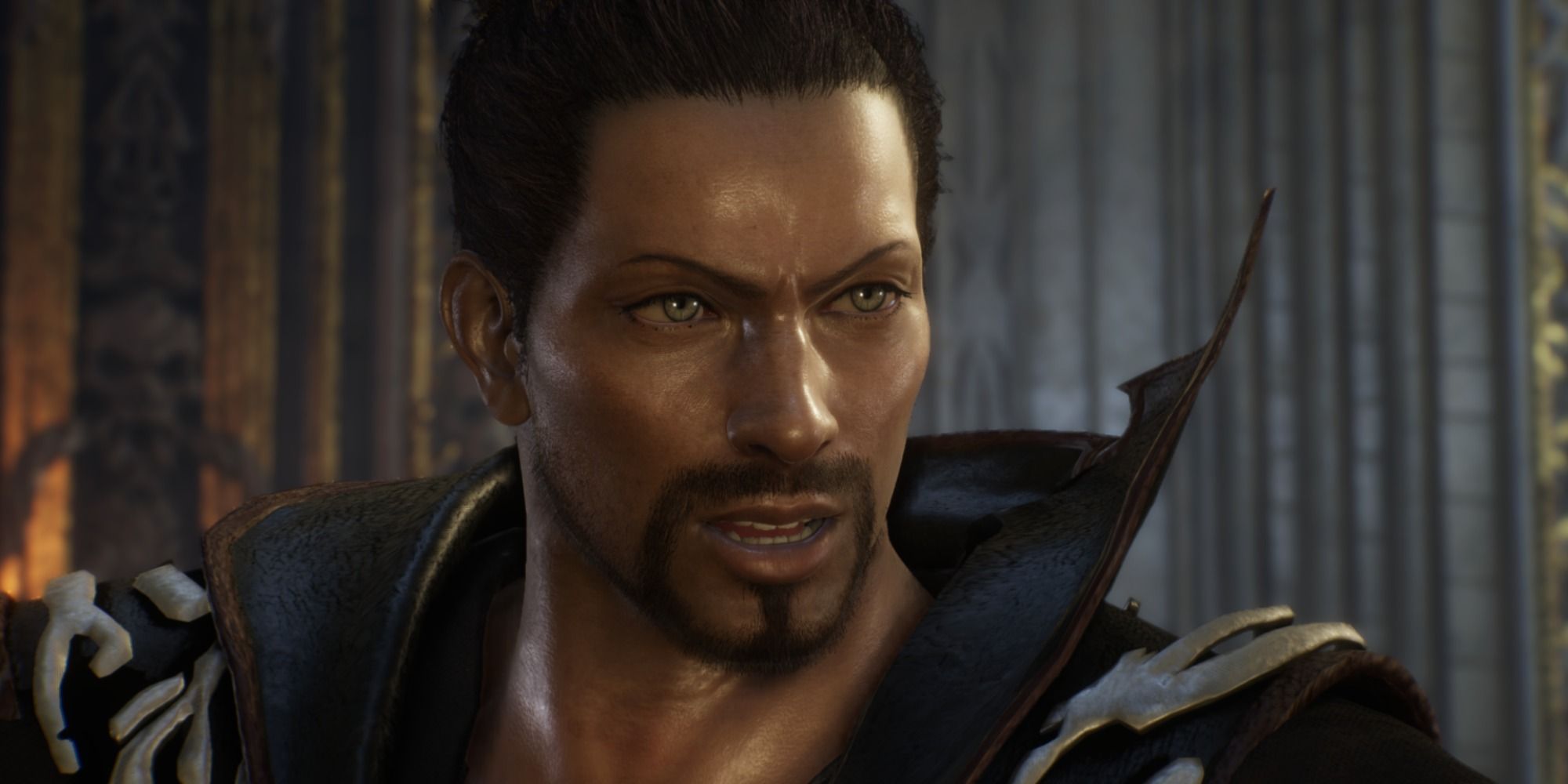 If Jed's built like a Toyota Prius, Jed's more of a Humvee. He's thicker and innately capable of taking heavier hits. The man was born to lead the charge, even if it's ultimately Jack who's front-and-center.

In the early going, stick with Monk to take full advantage of Ash's hearty disposition. Not only will he join Jed in smacking foes with physical glory, but he'll also be able to keep the party going quite nicely with the rare and rad healing abilities. After "Memories of Wind" is over, you might be tempted to swap to Berserker, with its higher damage output but more single-minded construction. That's perfectly fine – whichever works best for you.

Between his late-game classes, Liberator and Tyrant, our recommendation rests squarely with the former. It plays into Jed's tankiness to a tee, giving your active battle party the hold-the-lines boost it deserves.

The Best Job Classes for Neon 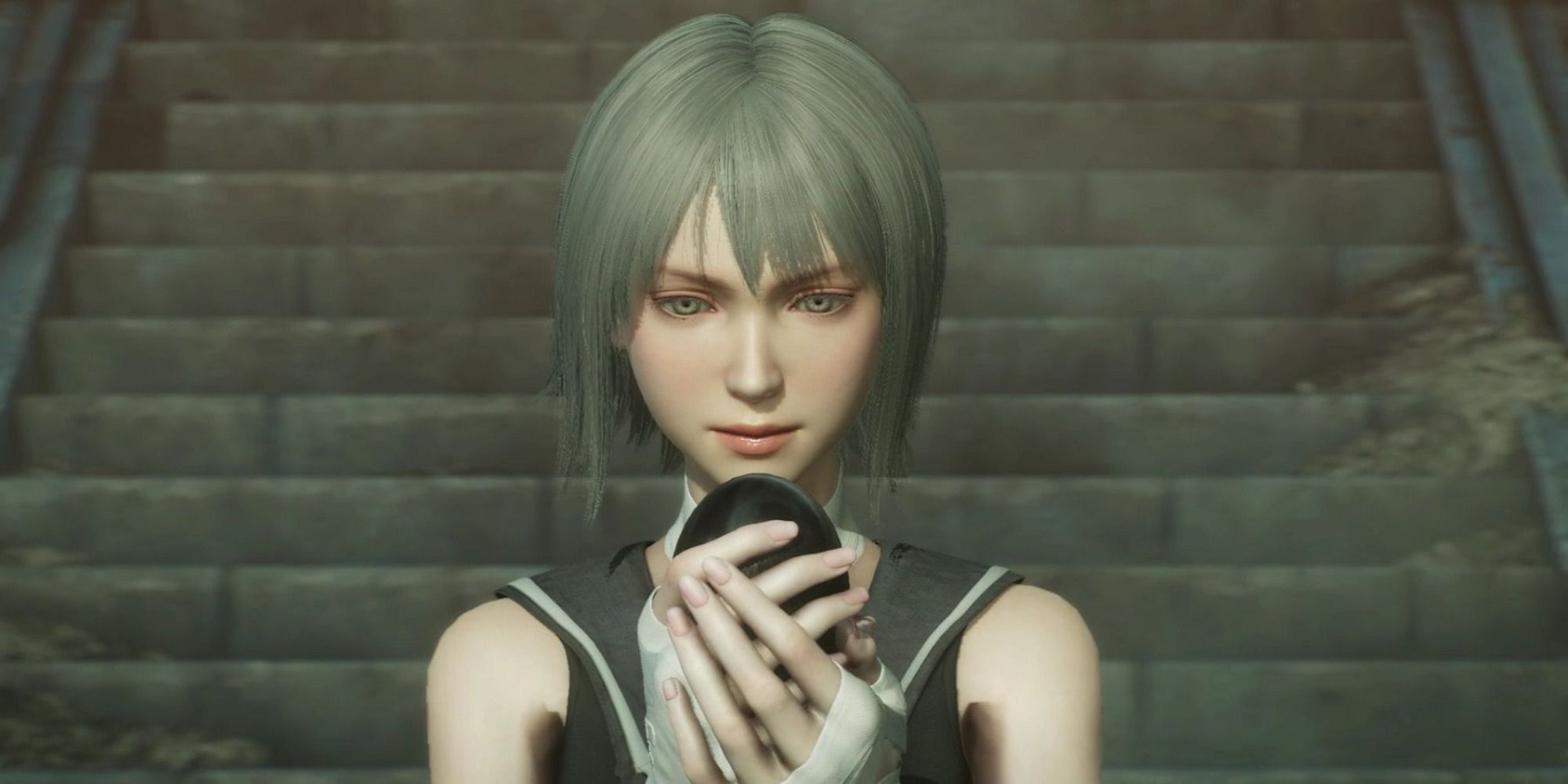 Neon is wonderful. We love how well she defies series stereotypes, starting off as a Swordfighter and ultimately coming into her own as either a Paladin or Void Knight. Ash may have the beefy brawn on lockdown, but Neon is fully capable of keeping foes at bay in her own right, making her not only a great stand-in for him but a worthy complement to any defensively-focused team. Stick with Knight as soon as you get it, and honestly, we hate to say it, but flat-out ignore Red Mage. It just doesn't click for her.

Paladin's our preference for the later stages, so long as you can keep Neon's health high (which the Job's tailored to help you with, thankfully). Paladins are at their peak this way, with Holy Fang in particular built around topping it off whenever necessary so that the increased damage at max HP can be used to its richest effect on the battlefield.

The Best Job Classes for Sophia 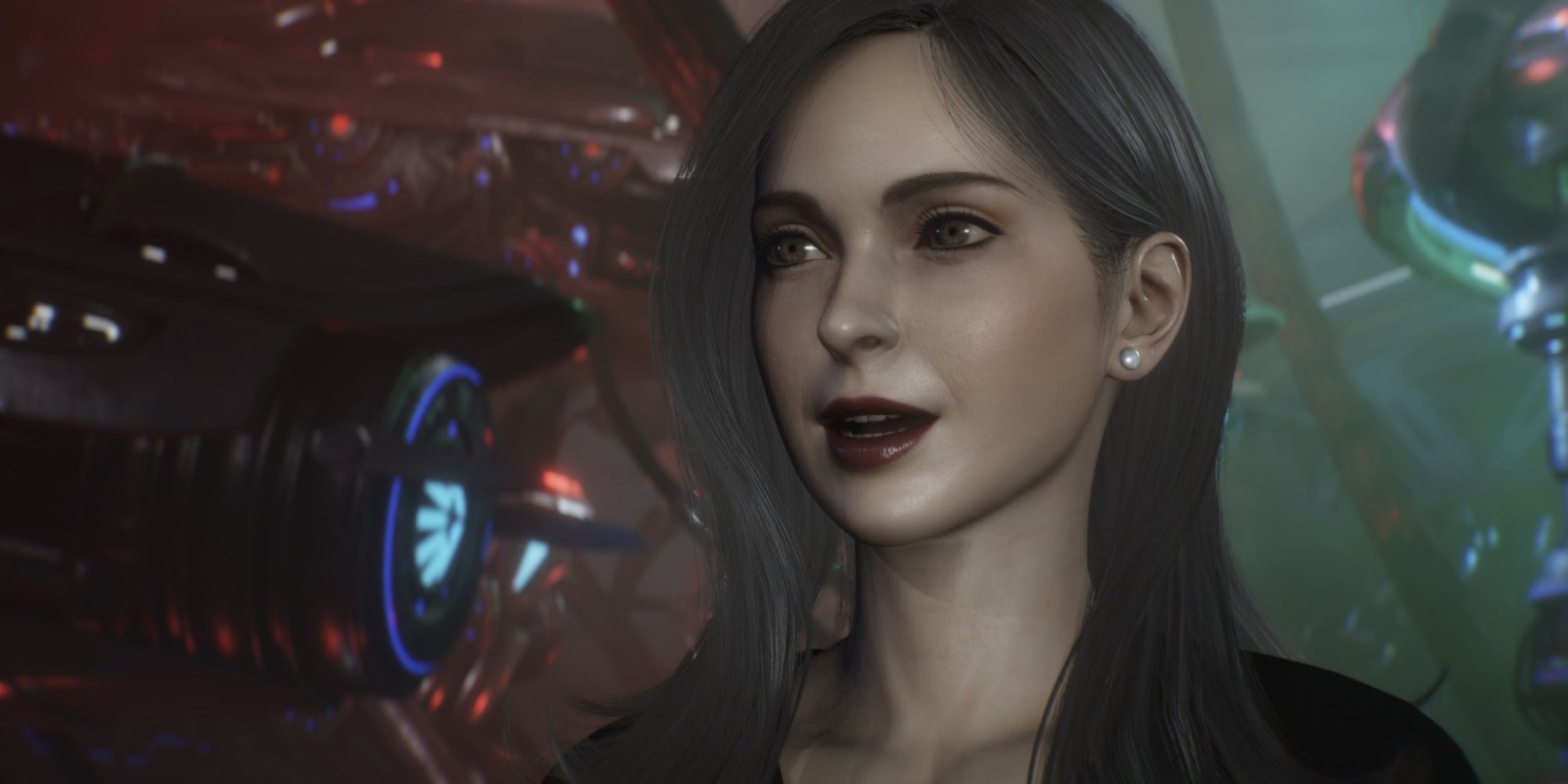 Every ally's ideal Job Class is one that plays well with whatever you've chosen for Jack, the ever-versatile hero that he is. But this is no more apparent than with Sophia, whose natural inclinations tend toward more magical stunts than her peers. She's the go-to elemental damage-dealer as a Black Mage when you get her, and that path evolves excellently into Sage when you've completed "Ebon Memories: The Tragic Cynic."

On the other hand, what if you've gone and given Jack himself the gifts of the Magi? Stranger of Paradise's protagonist is just about as good at spell-flinging as he is sword-slashing and fisticuffs. Especially when Sophia isn't around, it's a valid play to make him a mage. But if he's magically inclined enough for your playstyle that you seldom feel the need for two wizardly wonders, there's always Dragoon for a backup role.

It's All About The Synergy 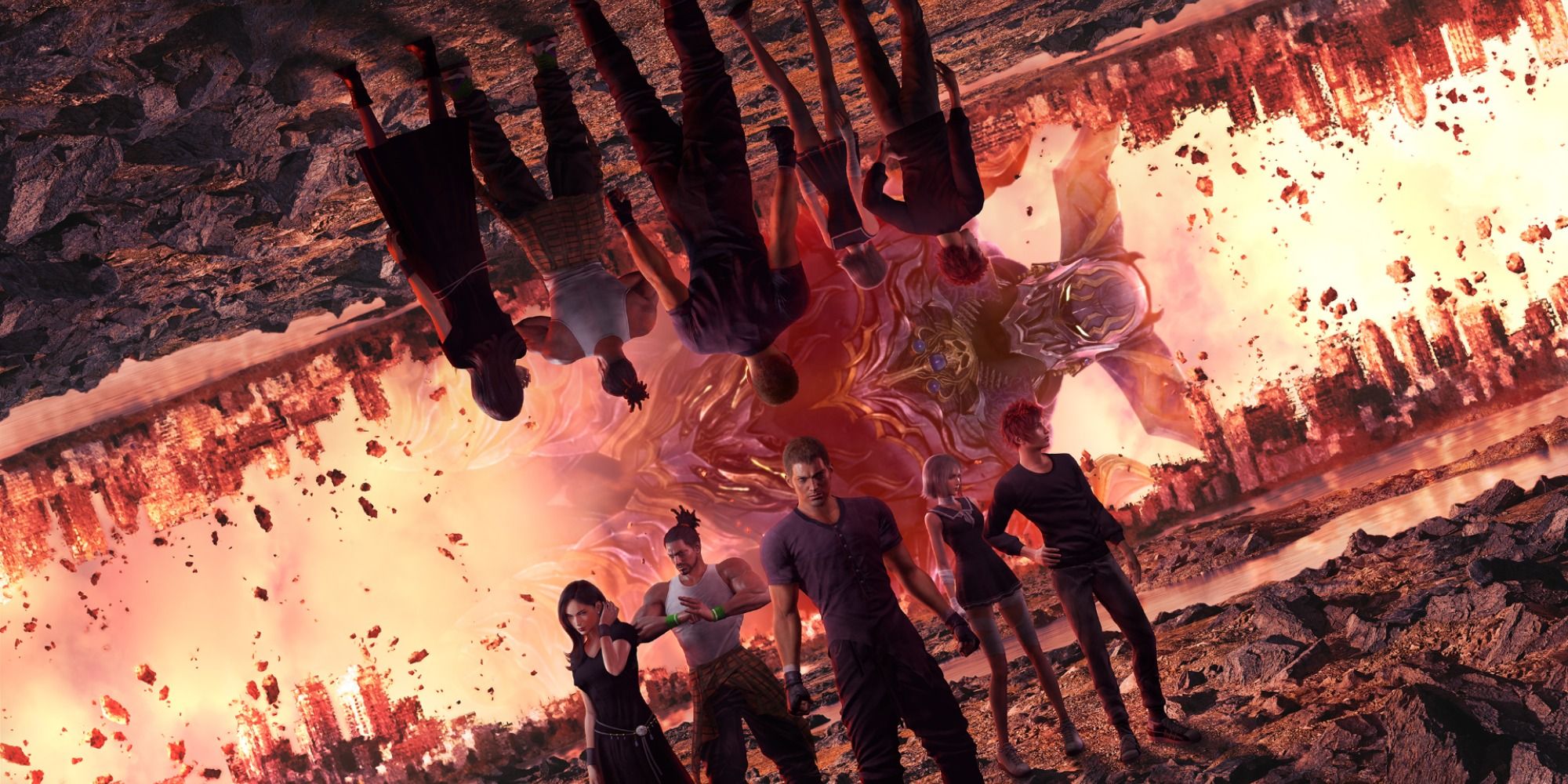 At the end of the day, what matters most is that your team can fulfill vital roles. Someone needs to rush in physically or stay back magically, someone else should back them up with a utility-driven high output class, and your final team member should either stay on healing duty or buff friends (and hopefully, debuff non-friends) to protect their fellow Warriors of Light.