Despite the grim world that it paints, the zombie apocalypse is incredibly popular within modern media. The concept has spawned numerous TV shows, movies, comics, and video games and people still can't get enough of this dilapidated hellscape. So, why not throw another popular franchise into the mix? Why not add Pokemon?

Here's a hypothetical. You are stuck in the middle of a zombie apocalypse without a group and the only resource you have is a console that has somehow transcended time and space. With this, you have access to all Pokemon from all games, save for the Legendaries and Mythicals. However, there is a catch. You must adhere to the rules of being a trainer, meaning you are limited to six Pokemon. Out of over 800 different species, here are the six that will ensure your survival in a post-apocalyptic world. 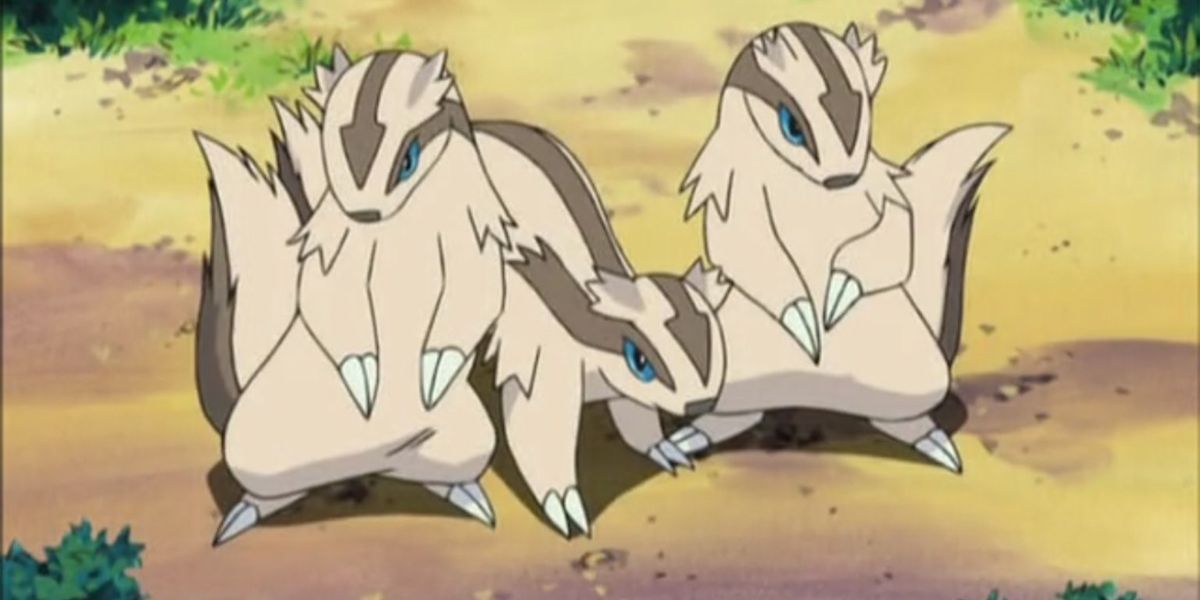 At first glance, the rushing Pokemon may not seem like the best pick for the zombie apocalypse. It's not incredibly durable nor does it have overwhelming power. It does have incredible speed but, considering that its Poke Dex entry states that it has trouble taking turns while running, that speed could be more of a determent in direct combat. No, the real draw of this Pokemon is its ability.

The pickup ability allows for a Pokemon to randomly pick up items. In the games, this means anything from a potion to a rare candy. In the real world, this could mean cans of food or even weapons, making the normal type the perfect supply runner. It's never expressly stated how a Pokemon finds these items, but if they do go off on their own to look for them, while not completely reliable, Linoone's speed can hopefully keep it out of harm's way. 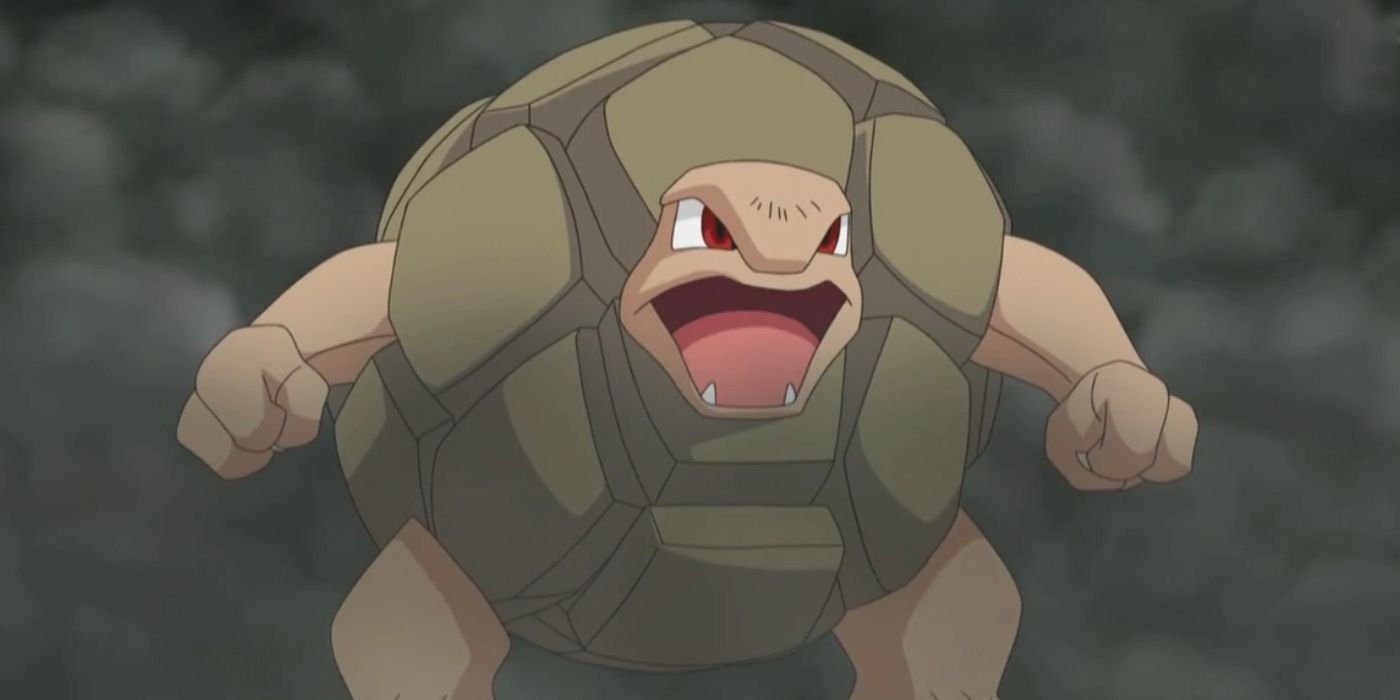 The biggest risk in facing a zombie is how easy it can infect you with the virus. A single bite or scratch is all it takes to become infected. While most media revolving around zombies has a rather mixed opinion on what happens to animals should receive a bite, the risk is still great. As such, having a Pokemon without a fleshy body would be incredibly useful for frontline fighting. Golem is such a Pokemon.

Like with most rock types, Golem's body is made up almost entirely of stone. The Poke Dex states that a Golem's shell is hard enough to withstand even dynamite, meaning that no zombie is capable of even scratching the megaton Pokemon. All you would have to do is direct your Golem to use Rollout and watch the zombies fall like bowling pins and, if that doesn't work, Golem are also known to self-detonate. 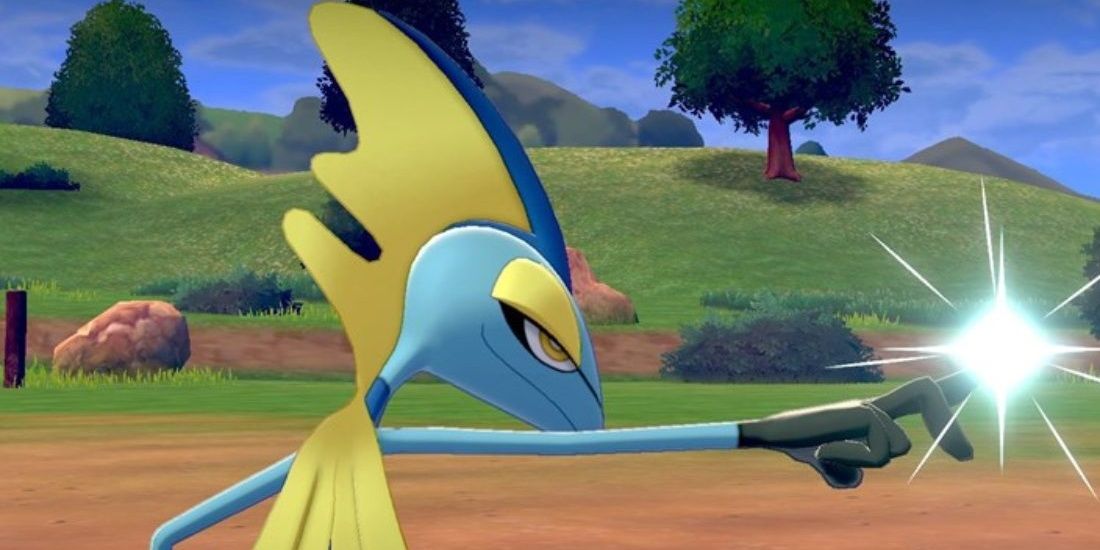 One of the best items for a zombie apocalypse is a gun. They keep combat at a distance, minimizing the risk of infection, and they can end combat in a single shot. That being said, keeping a steady supply of ammunition becomes more difficult as time goes on. Too bad there's no such thing as a gun with infinite ammo. Or is there?

Inteleon, like all water types, can produce a near-infinite quantity of water from its body for combat. This means that you'd have a reliable water source and, while it doesn't have the raw destructive power of a Blastoise, Inteleon is still incredibly deadly. The secret agent Pokemon is capable of shooting small bullets of water at mach speeds with impeccable accuracy. From a good vantage point, Inteleon is the ultimate sniper. 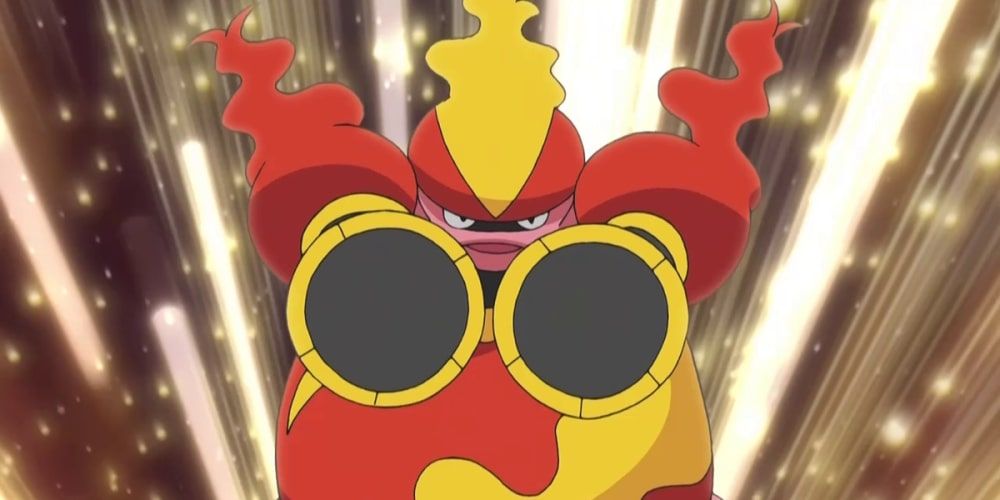 Even with all the careful planning and preparations in the world, things won't always go your way. Any number of things could go wrong and, when they do, sometimes you just need raw firepower to overcome an obstacle. In the world of Pokemon, few can stand up to a Magmortar when it comes to raw firepower.

As stated by the Poke Dex, Magmortar can shoot fireballs from their arm cannons that can reach well over 3000 degrees Fahrenheit. This thing can incinerate hordes upon hordes of zombies in an instant. Not only that but, considering its body can reach those same temperatures, there is little risk for a zombie being able to bite the blast Pokemon. As a bonus, since it's a fire type, you never have to worry about building a fire to keep warm or cook your food. 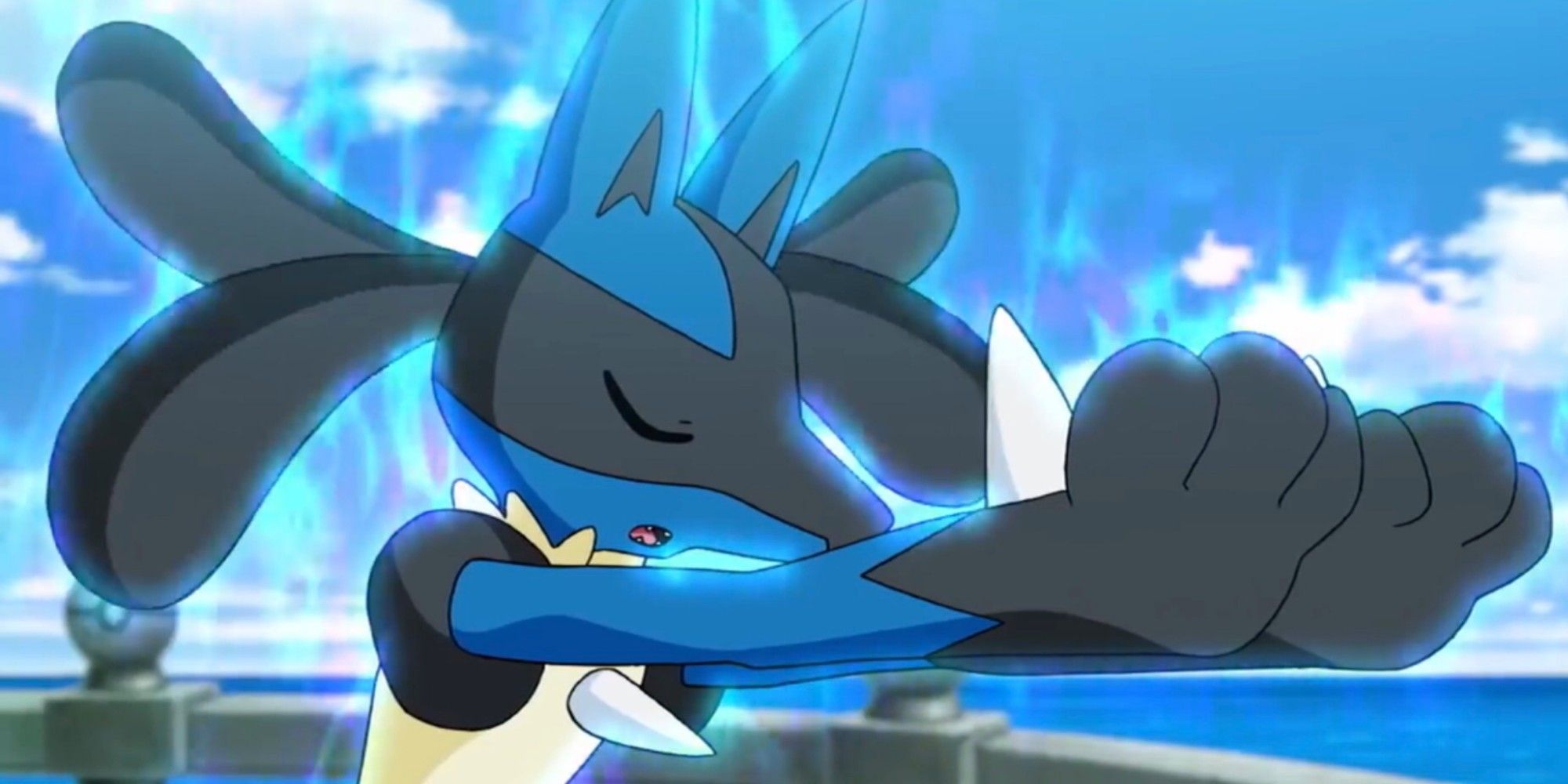 Lucario is an incredibly versatile Pokemon. It's a master in close quarters combat with several ranged options, and, as a steel type, it should be immune to a zombie's bite. All of these things alone would make Lucario a crucial member of a zombie survival team, but that's not its main selling point.

As the aura Pokemon, Lucario have the power to sense the aura, or life energy, of the world. As seen in the Pokemon anime, this ability allows a Lucario to look across vast distances and pick out the smallest of details. A perfect ability for finding safe houses, hidden supply stashes, tracking wild game, and avoiding hordes of zombies. Additionally, should you encounter any other survivors, Lucario can read a person's aura and determine if they're trustworthy or not.

The biggest trial in any sort of apocalypse is obtaining food. Yes, there are stores and restaurants to be raided, but that supply is limited, and the food will eventually spoil. So, unless you have a background in either hunting or farming you're going to need to find a way to reliably obtain food. Enter Tropius.

The fruit Pokemon is known for producing a banana-like fruit around its neck that people and Pokemon enjoy. Picking these fruits doesn't hurt the Tropius, and it is said to be incredibly sweet. While the fruit doesn't grow infinitely, it's a good fallback for when food is scarce. Plus, Tropius can fly surprisingly well despite its bulky appearance, allowing for a swift getaway should the need arise.