It's been yet another busy day in the gaming industry, and we have plenty of stories to get through today, one of which is the release date announcement for The Stanley Parable: Ultra Deluxe along with the reveal of next month's PlayStation Plus games. We've also got some big TV news for you today as well, including a new casting for Amazon's Fallout series and the air date of Game of Thrones prequel House of Dragons. 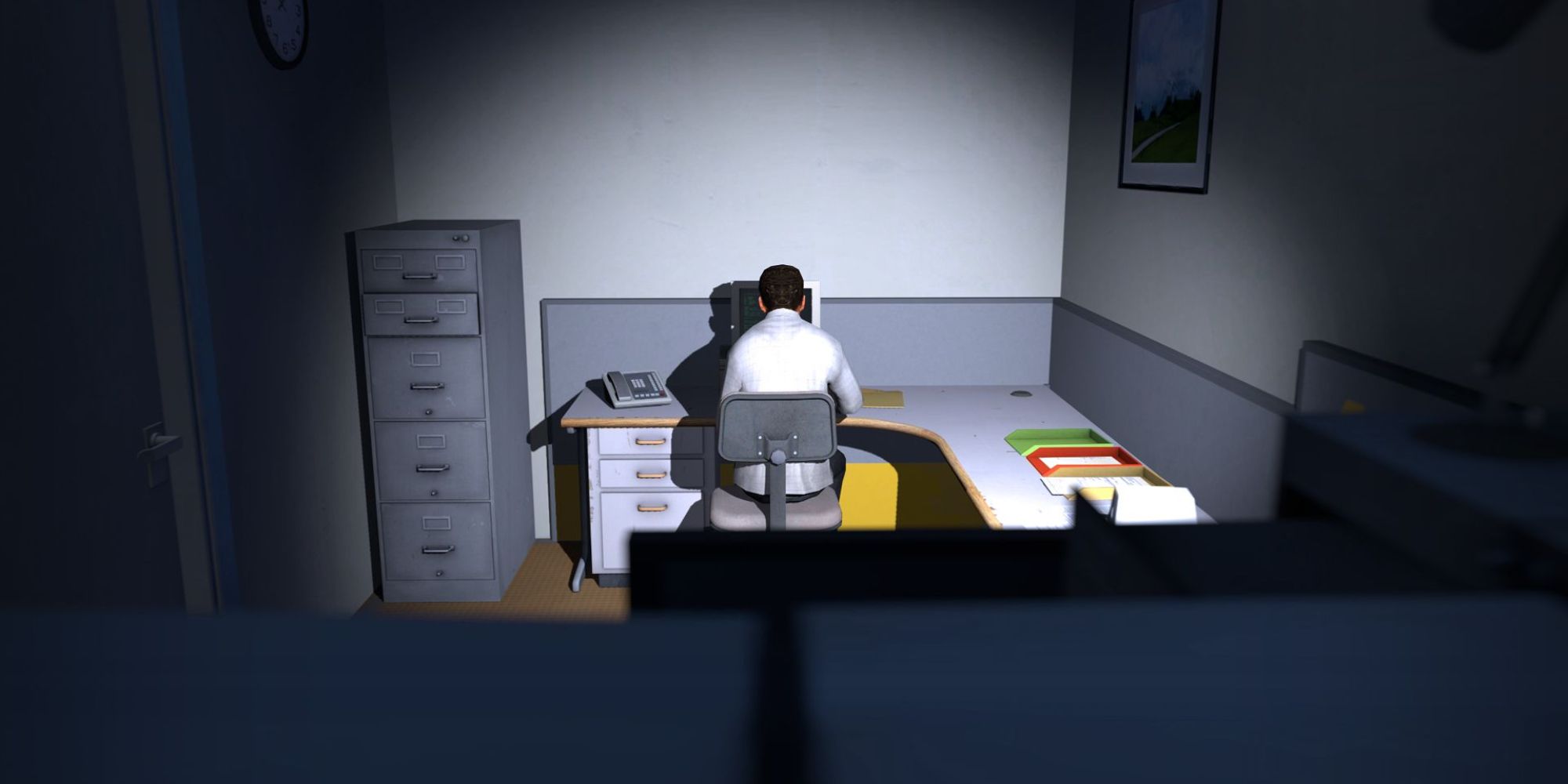 The Stanley Parable: Ultra Deluxe To Finally Launch This April

It's been quite a while since The Stanley Parable: Ultra Deluxe was first revealed during The Game Awards back in 2018. Having undergone several days, some of which had developer Crows Crows Crows mock fans for getting excited, the game seems finally set to launch next month on April 27. Either that or this is just another cunning trick to try and get us to let our guards down. Probably not though, right? 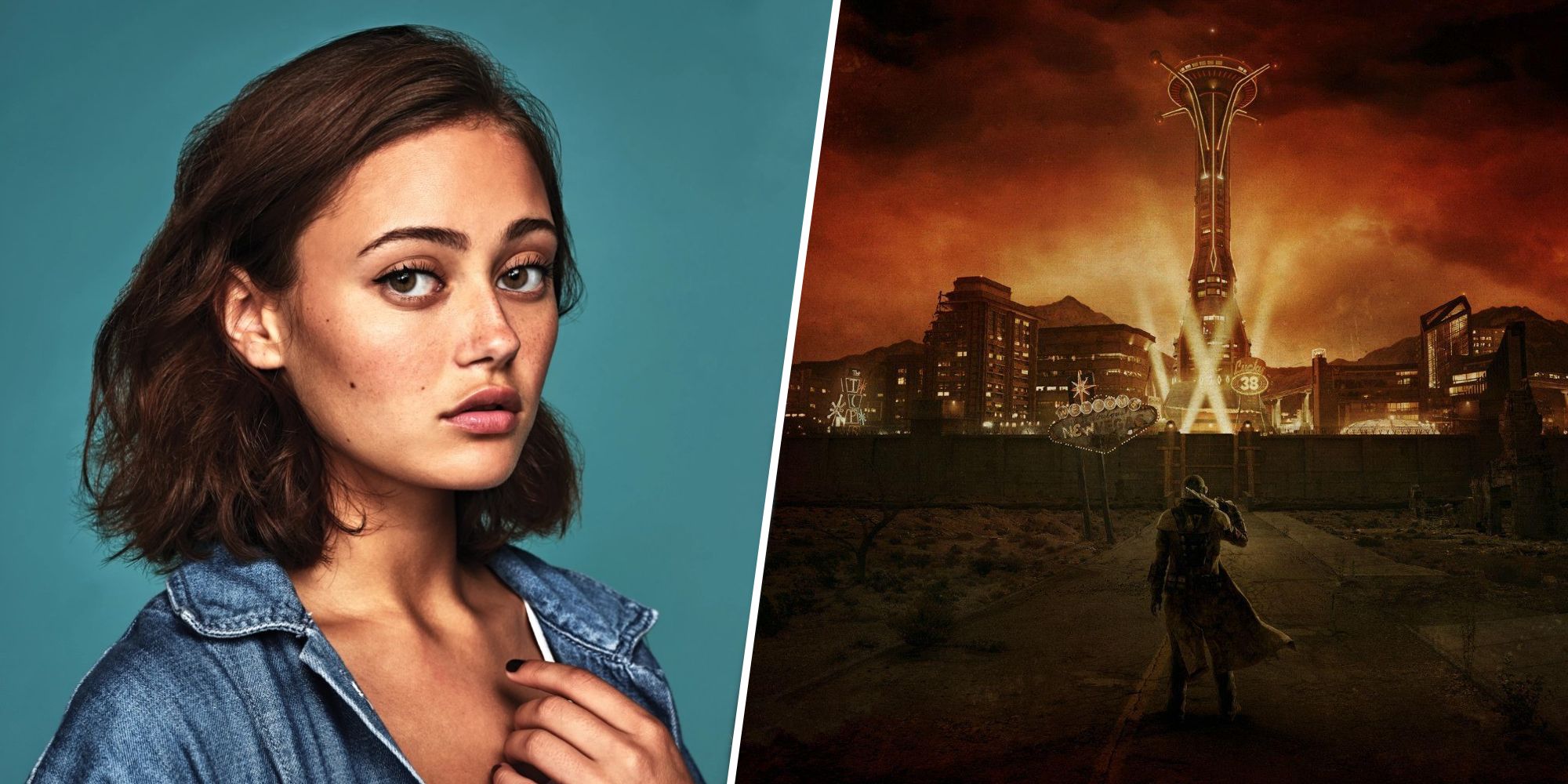 We don't know much about the Fallout TV show currently in production at Amazon, but we do know at least one actress involved in the project. It was revealed today that Yellowjackets star Ella Purnell will be heading to the Wasteland, starring as a leading role in the series. Purnell has been in several high-profile productions over the past few years, most notably appearing in Zack Synder's Army of the Dead and being the voice behind Jinx in Netflix's Arcane series. 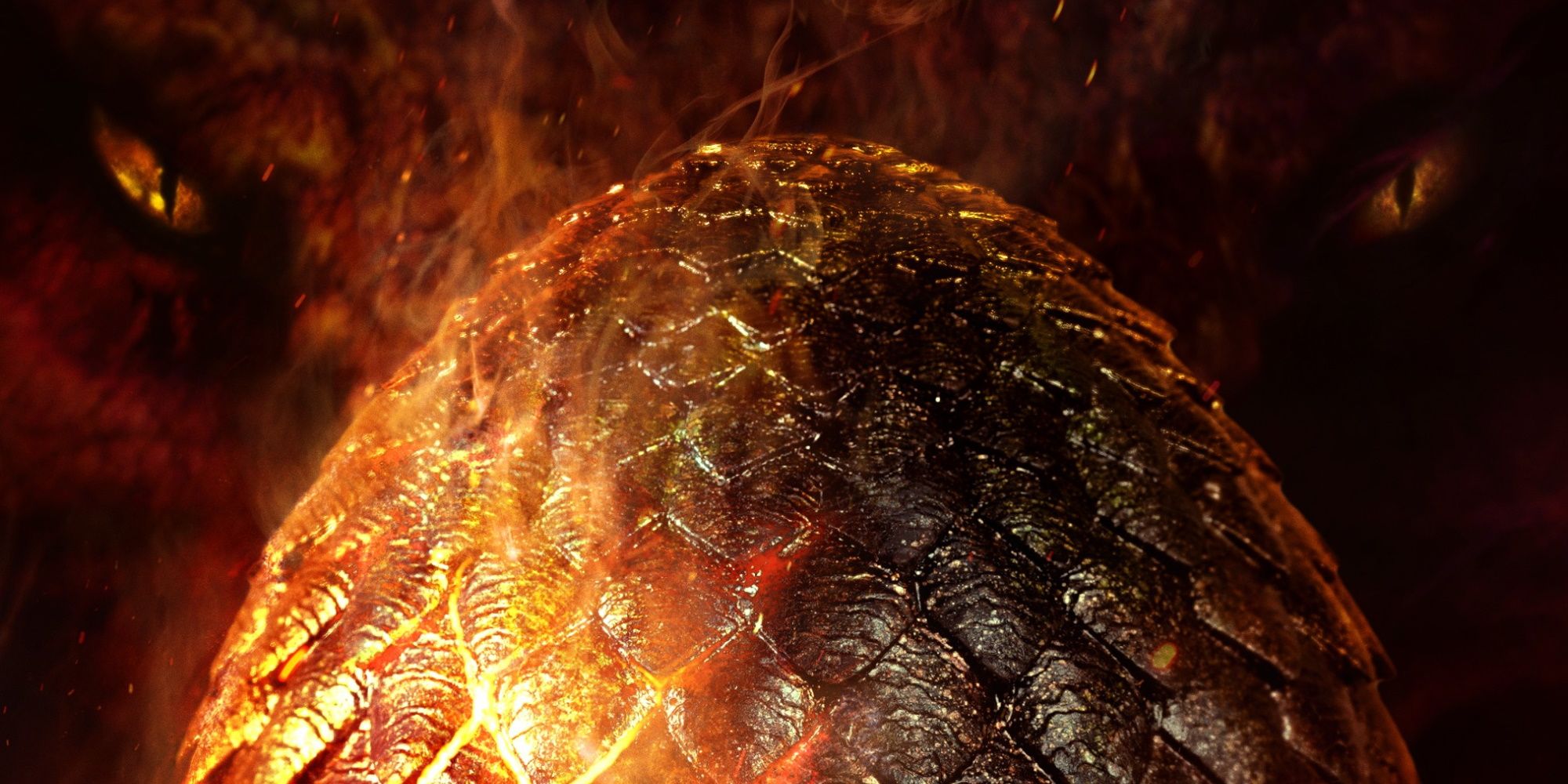 Game of Thrones Prequel House Of The Dragons Streams August 21

Game of Thrones has a chance to redeem itself after the shambles that was Season 8 as the prequel series House of Dragons will start streaming in just a handful of months. Even though filming wrapped back in February, plenty of work still needs to be done before it's ready to air on August 21 later this year. George R.R. Martin has also apparently seen how the show looks already and is apparently super excited to see the finished product. If it's good enough for George, it's good enough for us. 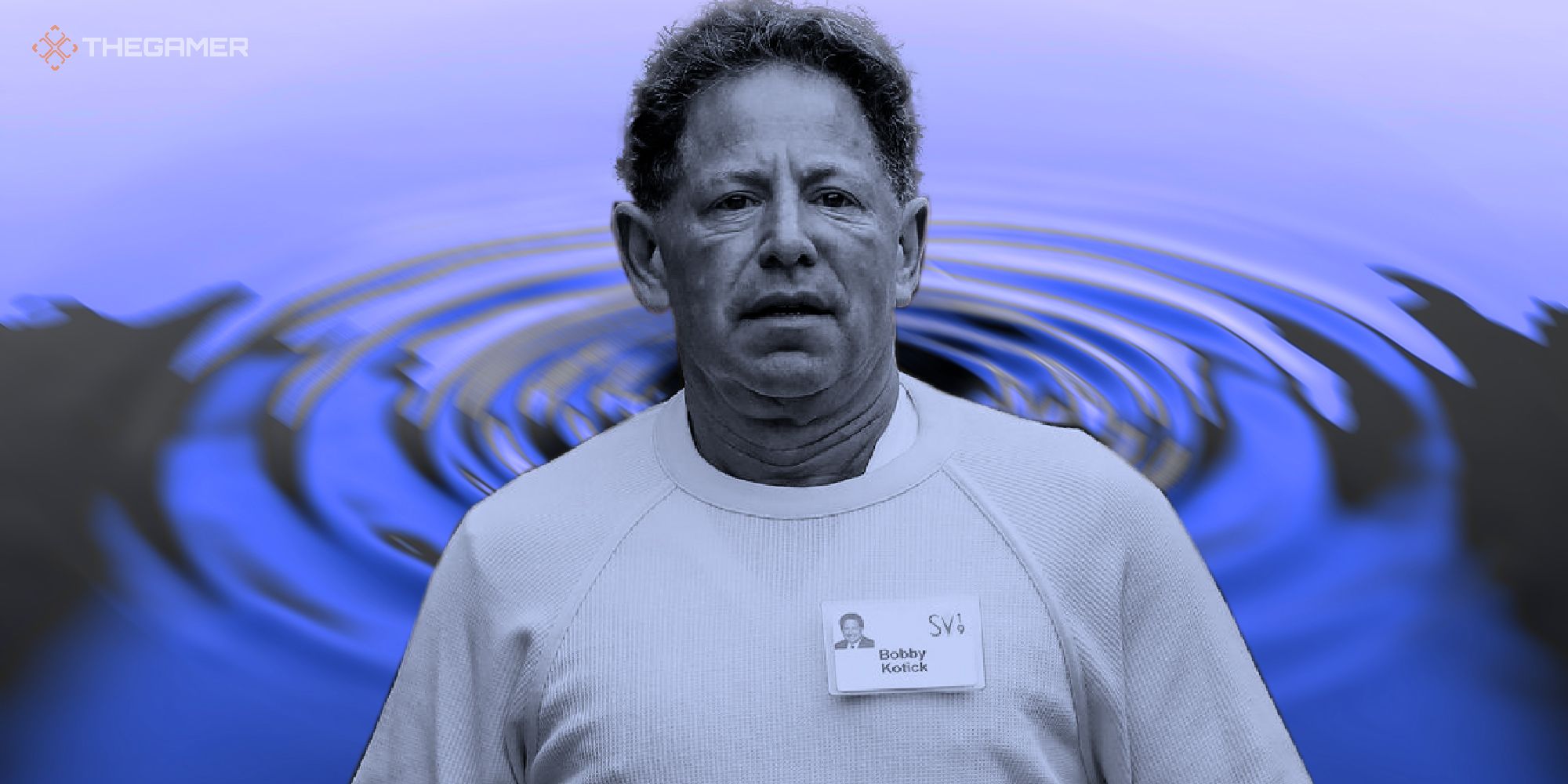 Activision Blizzard has had one of (yes, one of) its ongoing sexual harassment lawsuits settled today. First put forward by the US Equal Employment Opportunity Commission in September last year, employees who were subject to sexual harassment can now claim compensation. Before you start thinking that $18 million is a lot of money, it's but a drop in the ocean for Activision. In fact, $18 million is just a little under 0.03 percent of what Microsoft is paying to acquire Activision Blizzard and just one fifth of a percent of the $8.8 billion that the publisher made last year. Just putting things into perspective, of course. 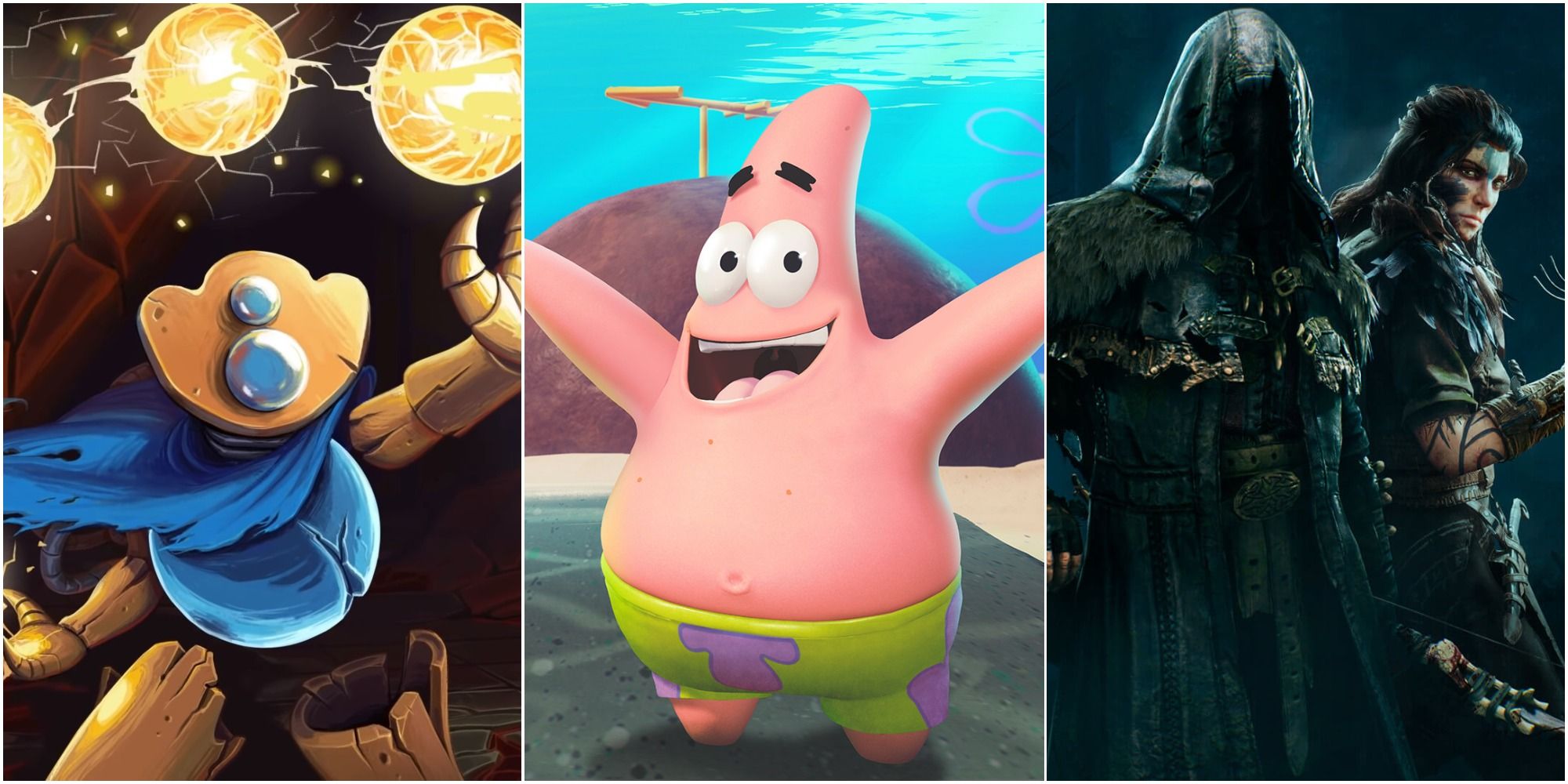 PlayStation Plus Games For April Include Hood, Slay The Spire, And Battle For Bikini Bottom

Finally, we have confirmation of April's lineup of PlayStation Plus offerings, and it's looking like a good month for subscribers. Starting April 4th, users can download Battle for Bikini Bottom: Rehydrated, Hood: Outlaws and Legends, and indie roguelike Slay the Spire for free for the next month – a nice diverse lineup of games to try out. This is also your reminder to download March's PS Plus game if you haven't already as they will leave the service on the same date.