The recent launch of Warlords of New York, the first expansion for The Division 2, has come with a slew of changes to gear and loot, which is to say, to a large portion of the game. Now that players have had an opportunity to play the new story and level up to the new cap of 40, the race is on to find the best items, and Ahmas#0001 from the Community Discord has compiled a comprehensive list to make the task easier.

Players can click here to examine the spreadsheet compiled by Ahmed, as he states that it is being updated as new information becomes available. Most of the information below is sure to be relevant for players as they seek out their preferred gear and weapons, but there is always the possibility of an adjustment if one farming method is discovered to be a borderline exploit, as seen with the popular Loot Cave from Destiny. 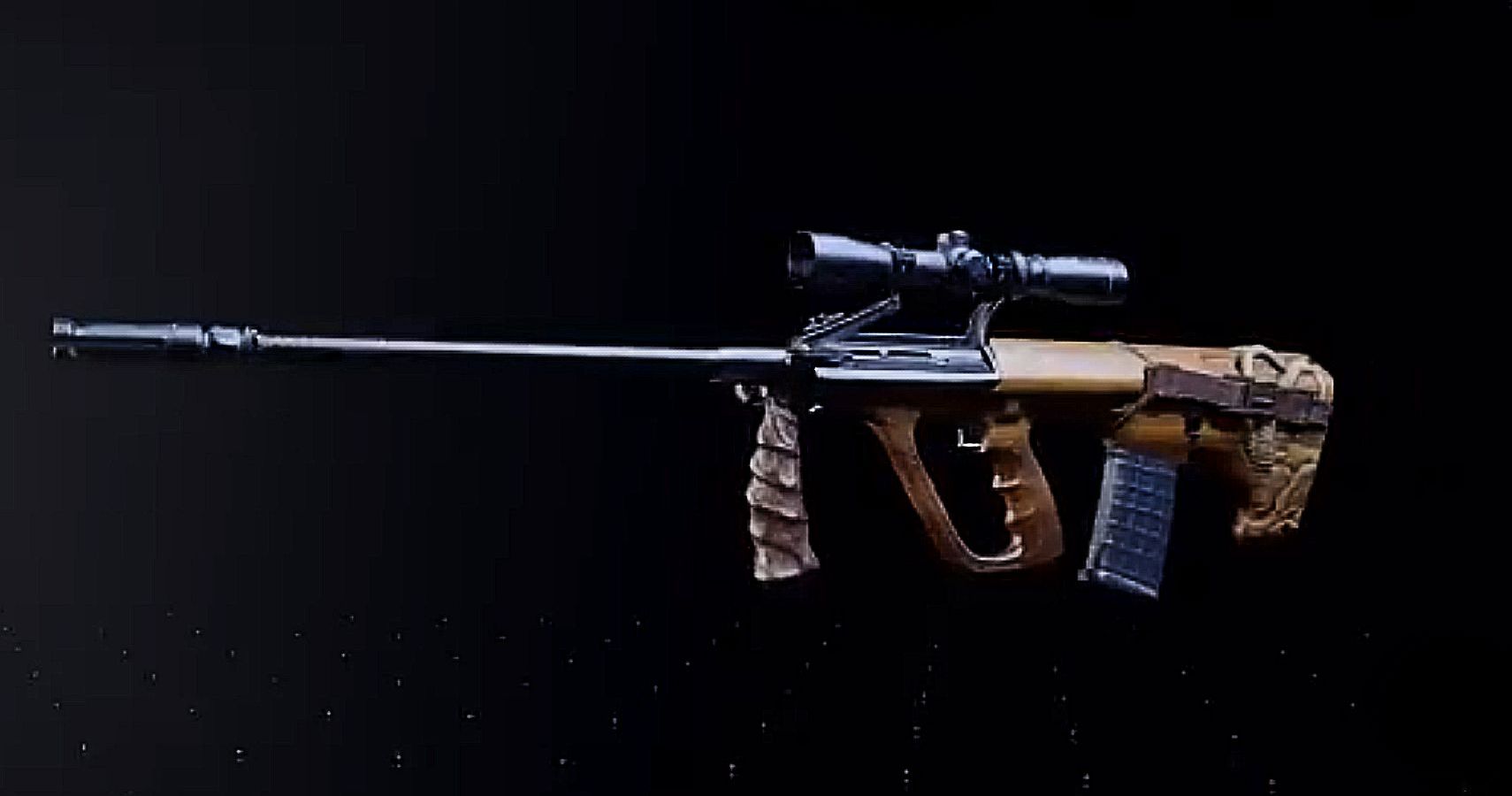 Where To Start? Level Up!

To begin, it is a smart idea to play through the entire story and reach level 40. This is because some of the best gear drops in the game can only be acquired by completing Legendary content at the level cap. Since the goal for endgame progression is to continually increase a character’s overall power level to make raids easier, there is little reason to farm earlier, since virtually everything becomes an upgrade upon reaching the level cap.

The following items, locations, and drop rates have all been datamined by Ahmed, and they are subject to change. 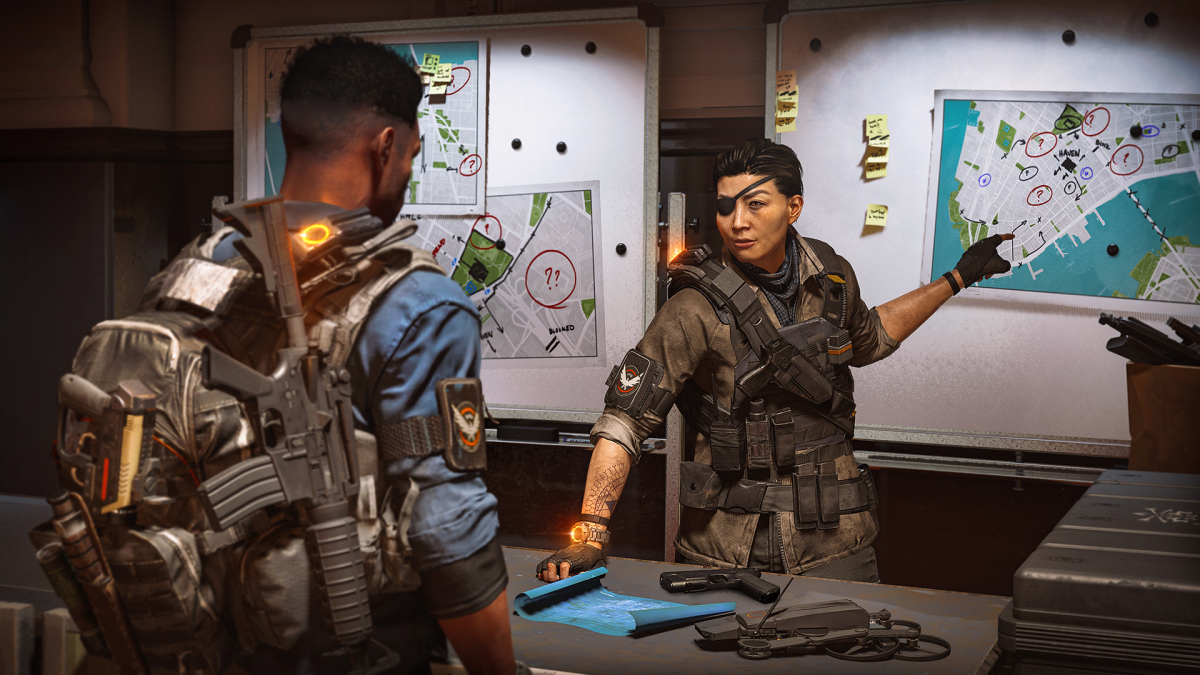 A Second Option For Farming Gear

Finally, Ahmed states that playing certain parts of the game on their hardest difficulties, both Heroic and Legendary, provide a reasonable chance for the following: 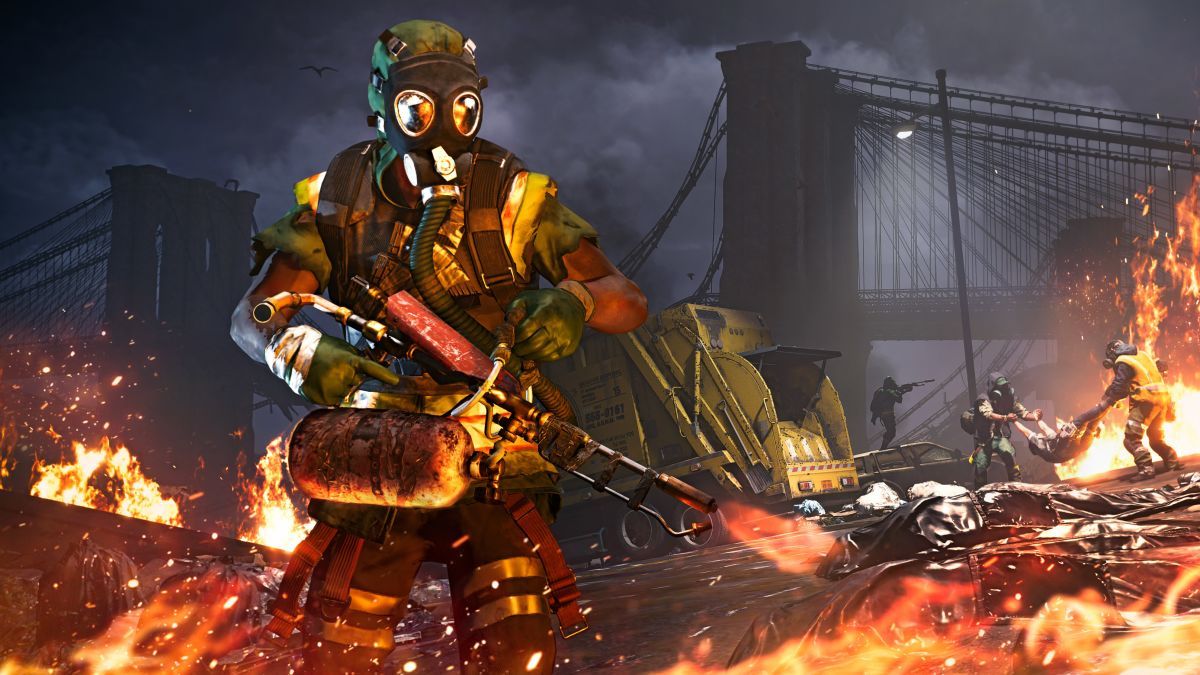 As a result, players ultimately have two ways to find the rarest gear in the game. On the one hand, players can target missions and bounties to try and find the specific item they want, and on the other, they can simply tackle the hardest content that the game has to offer for what appears to be a higher chance at finding a random piece of gear. New players to The Division 2 should note that Legendary difficulty is no joke, and the AI will look like a super-powered ninja rolling around the floor, dodging all bullets like Neo from The Matrix.

Both seem like great options and are sure to help keep the game interesting, especially as each new season is added in 2020 with more items added to the loot tables.