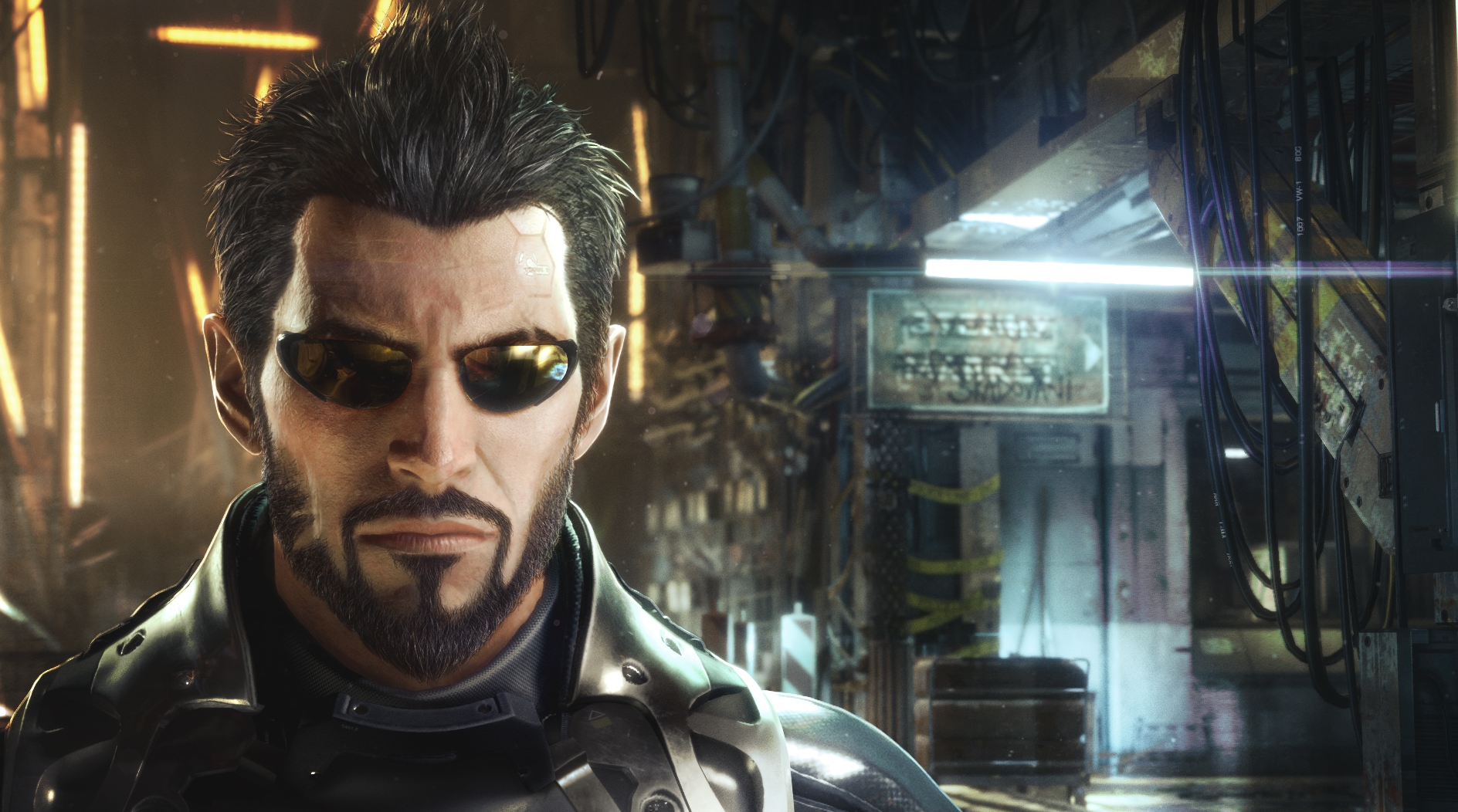 Fans are hopeful that with Eidos and Crystal Dynamics no longer at Square Enix, they can revive some dormant franchises.

In case you somehow weren’t aware, Square Enix has sold its Western developers and their IP to the Embracer Group for just under £240 million. That’s essentially everything that used to be British company Eidos, including its studios, Crystal Dynamics and Eidos-Montréal, and franchises.

Square Enix says this is to fund future blockchain projects, but no one cares about those. Instead, the sale has people talking about what the former Square studios will do at Embracer. More Tomb Raider is a safe bet, but many are hopeful that Embracer will give long-abandoned franchises the oppurtunity Square Enix wasn’t willing to.

Eidos has quite the library, having been publishing games since 1995 and with roots that go all the way back to Domark in the 80s. That was before it was bought out by Sales Curve Interactive (SCi), which had been around since the early 90s and games like Amiga classic SWIV.

With over 30 years’ worth of games in their back catalogue, there’s a lot of old IPs that could see a revival going forward. Although which will get the chance to live again remains to be seen…

Let’s get the obvious ones out of the way first. There hasn’t been a new entry in the futuristic action role-playing series since 2016’s Mankind Divided, with Square Enix being disappointed in its performance and cancelling plans to expand the franchise further.

We did get Shadow Of The Tomb Raider and Guardians Of The Galaxy instead, which isn’t a bad consolation prize, but developer Eidos-Montréal has been as eager to return to Deus Ex as the fans are. With any luck that includes Embracer.

Eidos-Montréal only ever made one Thief game, that being the most recent entry simply titled Thief. We say recent, it came out in 2014 and a sequel has never materialised.

Reviews at the time were mixed, with its Metacritic score sitting just under 70%, but previous entries in the stealth series fared far better and are credited with popularising the nascent stealth genre of the late 90s. Clearly, the world and concept have potential and perhaps Eidos-Montréal just needs a second chance to get it right (after it makes a new Deus Ex, mind).

A cult classic series, the gothic fantasy adventures of Kain and Raziel came to a halt in 2003. Square Enix attempted to revive the franchise, not with a traditional single-player adventure but a free-to-play multiplayer project titled Nosgoth (named after the world the series was set in).

Even if it wasn’t what fans wanted, they weren’t able to play it because Square cancelled it after a year of development. This was after already cancelling up to 10 other Legacy Of Kain games. Now that Square has nothing to do with it anymore, the odds of at least an HD remaster, ideally of fan favourite Soul Reaver, are reasonably high.

Who are Embracer Group?

Embracer Group is a holding company based in Sweden. It owns a number of development studios (over 100, in fact) and their subsidiaries, despite releasing very few games and nobody ever having heard of it.

Originally, it was called Nordic Games, because it was formed after acquiring THQ Nordic and its assets. Since then it has also acquired Borderlands studio Gearbox Entertainment, Koch Media and its subsidiaries and franchises (including Saints Row and Dead Island), Saber Interactive, and even Dark Horse Comics and tabletop company Asmodee.

Sega wasn’t always the only studio releasing football management games. In fact, Championship Manager predates Football Manager by 13 years, with the first instalment releasing in 1992 (the first Football Manager was in 2005 – although it uses the name of an earlier but unrelated franchise).

Admittedly, this is because Championship Manager developer Sports Interactive lost the naming rights following its breakup with Eidos. It kept the game engine and data, however, to make Football Manager with Sega.

While that series has continued to thrive, Championship Manager, with Beautiful Game Studios at the helm, only lasted until 2011. Its last entry was a free-to-play browser/mobile online multiplayer game.

Reviving the series may be difficult with Football Manager dominating the market unopposed for the last 10 years, but stranger things have happened.

Originally one of SCi Games’ biggest franchises, the Conflict series began with Conflict: Desert Storm in 2002. While the series as a whole has received mixed reviews, it persisted for four more games, with the last entry, Conflict: Denied Ops, having released in 2008.

Getting this one back may be tricky considering it doesn’t have the loudest fanbase, but it was popular in Europe and is well remembered for its split-screen action.

With Rainbow Six Siege now concentrating almost solely on competitive multiplayer there is a gap in the market that a new Conflict game could seek to fill, but that’s still quite a long shot.

We honestly can’t tell if the fan demands for a Gex revival are ironic or not, but they do exist. The games were Crystal Dynamics’ answer to the cartoony mascot platformer trend, before the studio became the new Tomb Raider developer.

The series only saw three games in the 90s and while Square Enix offered it, as well as other properties, to any independent studios interested in making a new entry, no one took the bait.

Gex may struggle nowadays with the mascot platformer having all but dried up, and Mario and Sonic being the only big names to have persisted. An indie developer might be able to do something with it though, if they can turn down the cringe on Gex himself.

Before we wrap up, let’s namedrop some special mentions that would be neat to see come back, but would likely struggle for several reasons.

Just Cause – the series has only been dormant since 2018’s Just Cause 4, but there’s been no word on a new sequel, only a free-to-play multiplayer spin-off for mobile. Nevertheless, because it was nothing to do with Eidos, Square Enix is keeping it for themselves. As a result of losing so many of their other Western franchises that may actually increase the likelihood of a Just Cause 5.

Deathtrap Dungeon – this 1998 PlayStation 1 title was an action adventure game based on the Fighting Fantasy book (a series of choose your own adventure role-playing books) of the same name.

Admittedly, it wasn’t very good but the concept itself still has potential. It’s frankly surprising there aren’t more Fighting Fantasy video games considering how well it lends itself to the medium, although they did pop up in a cameo in Guardians Of The Galaxy) and there was an indie take on Warlock of Firetop Mountain a few years back.

Sleeping Dogs – A lot of people have expressed hope for a Sleeping Dogs sequel. Despite its difficult development cycle, the open world martial arts game was pretty good in the end and seemed poised to become a major franchise.

Square Enix had big plans for the series, including a sequel, a multiplayer spin-off, and a live-action movie starring Donnie Yen in the lead role. Unfortunately, Sleeping Dogs underperformed in sales and both the sequel and spin-off were cancelled, leaving the movie stuck in perpetual limbo.

It’s not entirely clear who owns Sleeping Dogs now but because it had nothing to do with any Eidos studios it’s probably still Square Enix, who are likely to continue to act as if it’s fallen down the back of their sofa.