A new video is up on YouTube that features Neil Druckmann, the creative director at Naughty Dog – the studio behind The Last Of Us – and three cast members from the outrageously successful franchise. They chat about the first game’s development, and Neil’s game-dev beard. 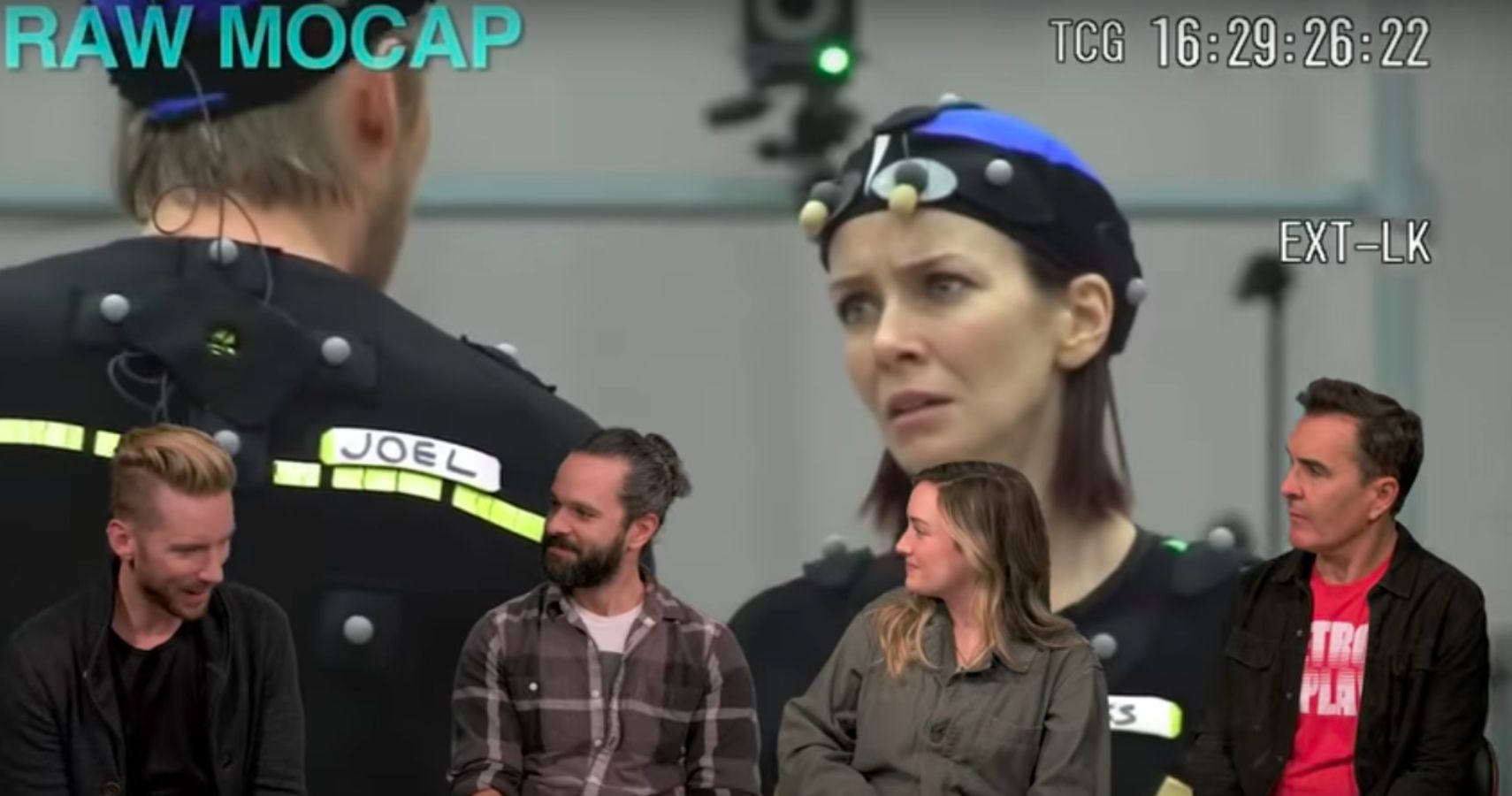 The cast members in question are Troy Baker (Joel in The Last Of Us, Higgs in Death Stranding, along with what seems like an infinite number of characters in other games), Ashley Johnson (who voices the beloved Ellie), and Nolan North (David in The Last Of Us, Nathan Drake from Uncharted, and many others).

You can find the video on Retro Replay – Troy and Nolan’s joint YouTube channel, where they play cool games and talk a whole lot of trash while doing so. They’ve just completed a definitive playthrough of the first The Last Of Us, culminating in this video, wherein they touch on some of the more serious – and super interesting – topics related to the franchise. 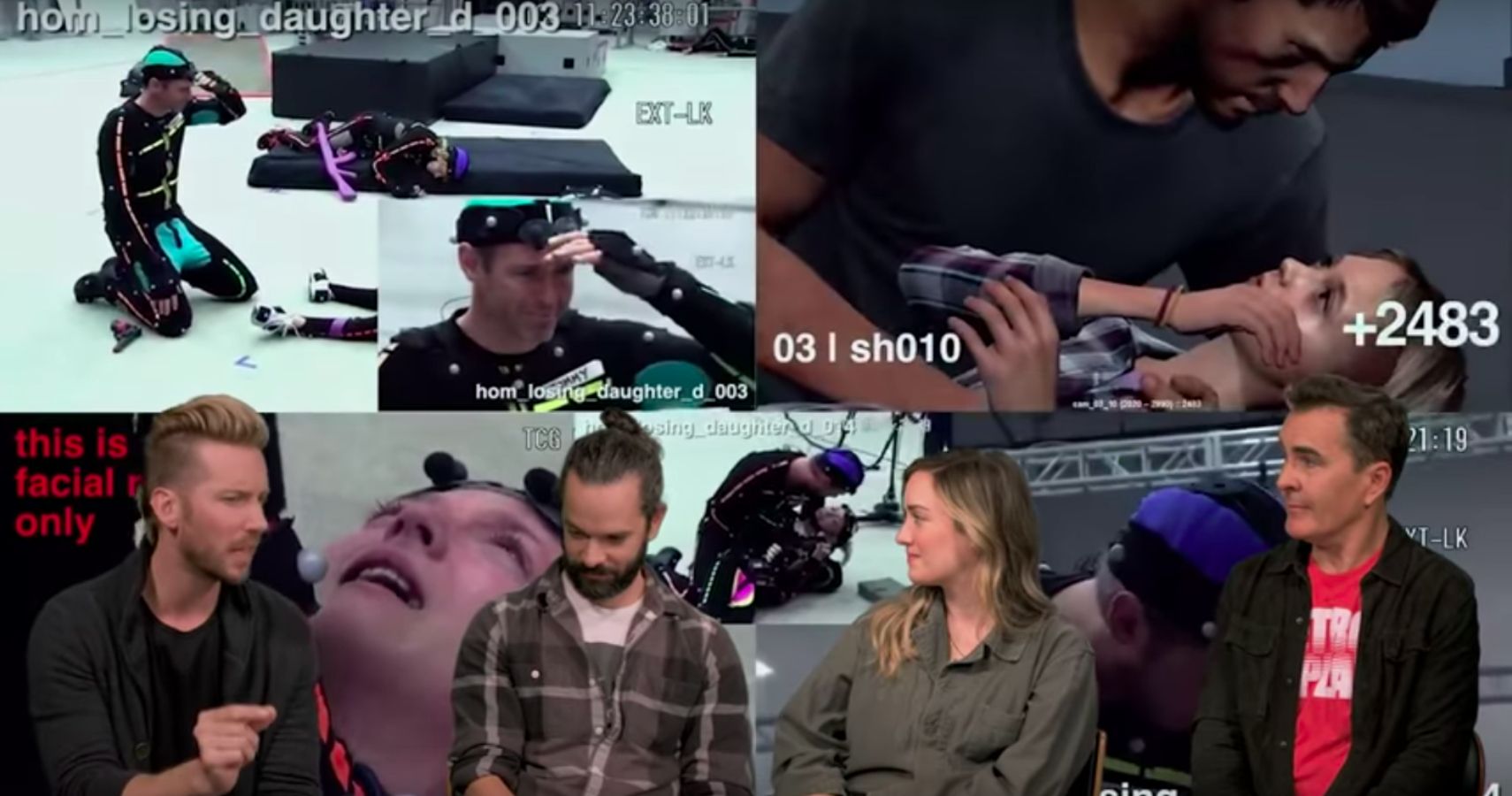 The video is almost an hour long so if you’d rather get a quick recap, here is a bit of a summary of the highlights (read: things that will just entice you to watch it yourself anyway): 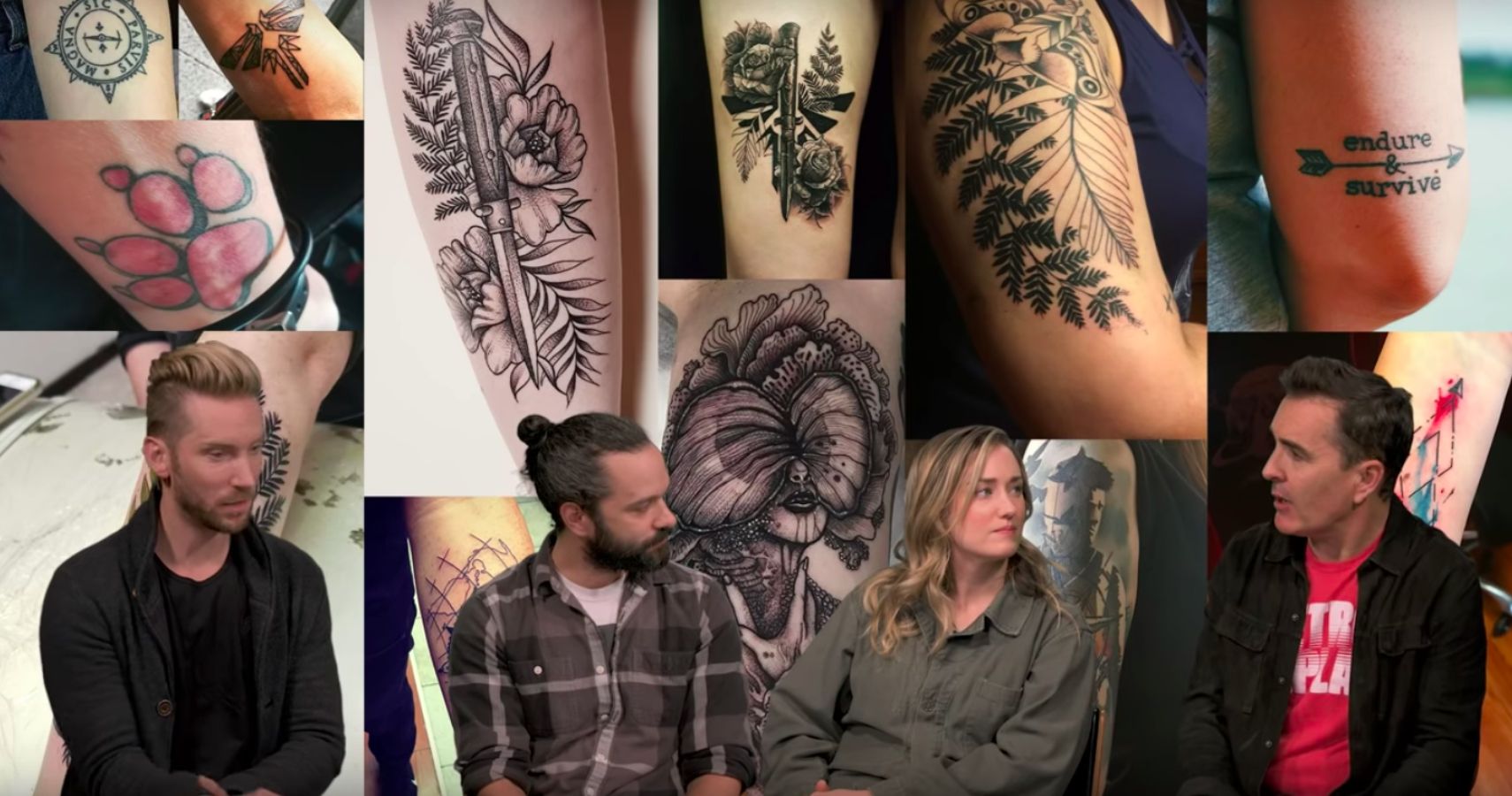 As the release date for The Last Of Us Part II races closer (May 29th, here we come), our excitement grows rapidly, more so with videos such as this that give us insight into the incredible development process. It’s amazing to see that games like this are so much more than the final product. They are the culmination of years of creative and technical genius, and complete and utter dedication on the part of actors who give their all to portraying a character.

It makes us love video games that much more, if that were even possible.