The embargo for The Last of Us Part 1 reviews has finally lifted, and the first scores are as promising as you'd hope they be. It's hard to expect less from Naughty Dog when talking about one of the PlayStation's all-time hallmark games, yet it's surely a delight that this remake honors the beloved original in every way.

Here at TheGamer, we decided not to give it a specific score, but you can check out the in-depth look by Andy Kelly, who analyzes whether you should or shouldn't buy the game for its full price at launch. "This is what developer Naughty Dog always wanted its evocative setting to look, sound, and feel like, had it not been limited by the technology of the time. However, as with most non-audio/visual things in Part 1, it's an incremental upgrade. The overall flow and feel of the action set-pieces is not radically different, which might make some people rightly wonder if that $70 price tag is really justified," he wrote.

Take a look at some scores Part 1 is currently receiving from other leading outlets to get a quick picture of their impressions: 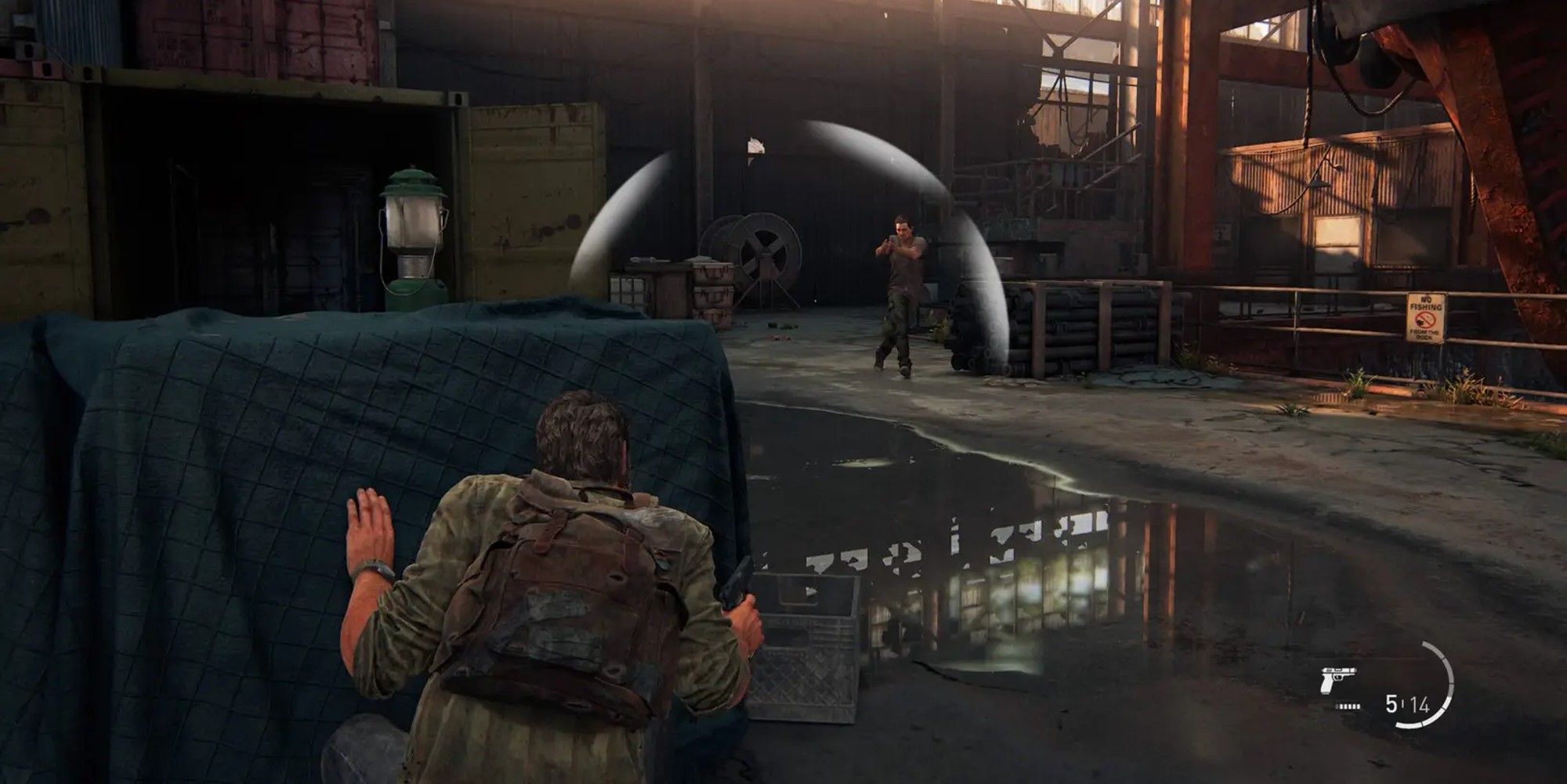 At the time of writing, Part 1 stands proud at 87 out of 100 on OpenCritic, and 88 out of 100 on Metacritic. The overall consensus is pretty much clear here: if you've never played the original or remastered The Last of Us before, this is an essential package for you, whether you'll play this before or after Part 2. "The PS5 has had some brilliant games already, no doubt, but as a fan of The Last of Us, Part 1 is my new favourite exclusive on the console," VG247's reviewer said. Things might get a bit tricky for those who already have had plenty time with the original game, though, as this pricey remake offers few changes in terms of how the game plays. However, it deserves to be praised for the impressively robust suite of accessibility options.

The Last of Us Part 1 will be the first game ever in the series to launch on PC sometime later. In the meantime, you can enjoy the game only on PS5 starting September 2.