The Legend of Bum-bo has finally received its long awaited expansion titled The Lost. Edmund McMillen put out the puzzle-based deck-builder as a prequel to his hit rogue-like, The Binding of Isaac.

The Lost expansion for The Legend of Bum-bo comes with a new playable character, a new tile type called Ghost Tiles, the ability to save your progress mid-game, three new bosses, over ten new unlockable items, new achievements and bonus challenges, and updated audio with new sound effects

The new expansion is available for free and also includes a host of quality of life improvements. Players will now have the ability to view their current trinkets and their descriptions when choosing new ones. The options menu is now available on the pause screen. Improvements have been made to the cursor feedback, UI elements, visuals, and sound feedback. A random character selector has also been added to the character select screen.

“I know its been a long horrible year since this game released and I hope this free update can act as a peace offering from us to you, the players,” said Edmund on the Steam page announcement of the expansion.

News about updates for The Legend of Bum-bo went cold around December 2019. However, McMillen finally resurfaced in November last year with an apology. “First off I’d like to apologize for lack of transparency and seemingly abandoning the project, I assure you this isn’t at all the case but I still feel a huge sense of responsibility and regret for how I dealt with the aftermath of Bum-bo’s launch. Me and James are both in a place where I think we can finally breathe a little so I felt like it was time to explain,” he said.

McMillen explained that the radio silence was due to a number of unfortunate events occurring back-to-back. He explained those events briefly, after which he elaborated that things started to look up and that the team was focussed on the project. “That brings us to now, I’m set up in a small rental with my family, everyone is safe, James is doing much better and the new team is hard at work on the free dlc,” he concluded.

NEXT: Final Fantasy’s Moogles Were Inspired By Koalas And Bats 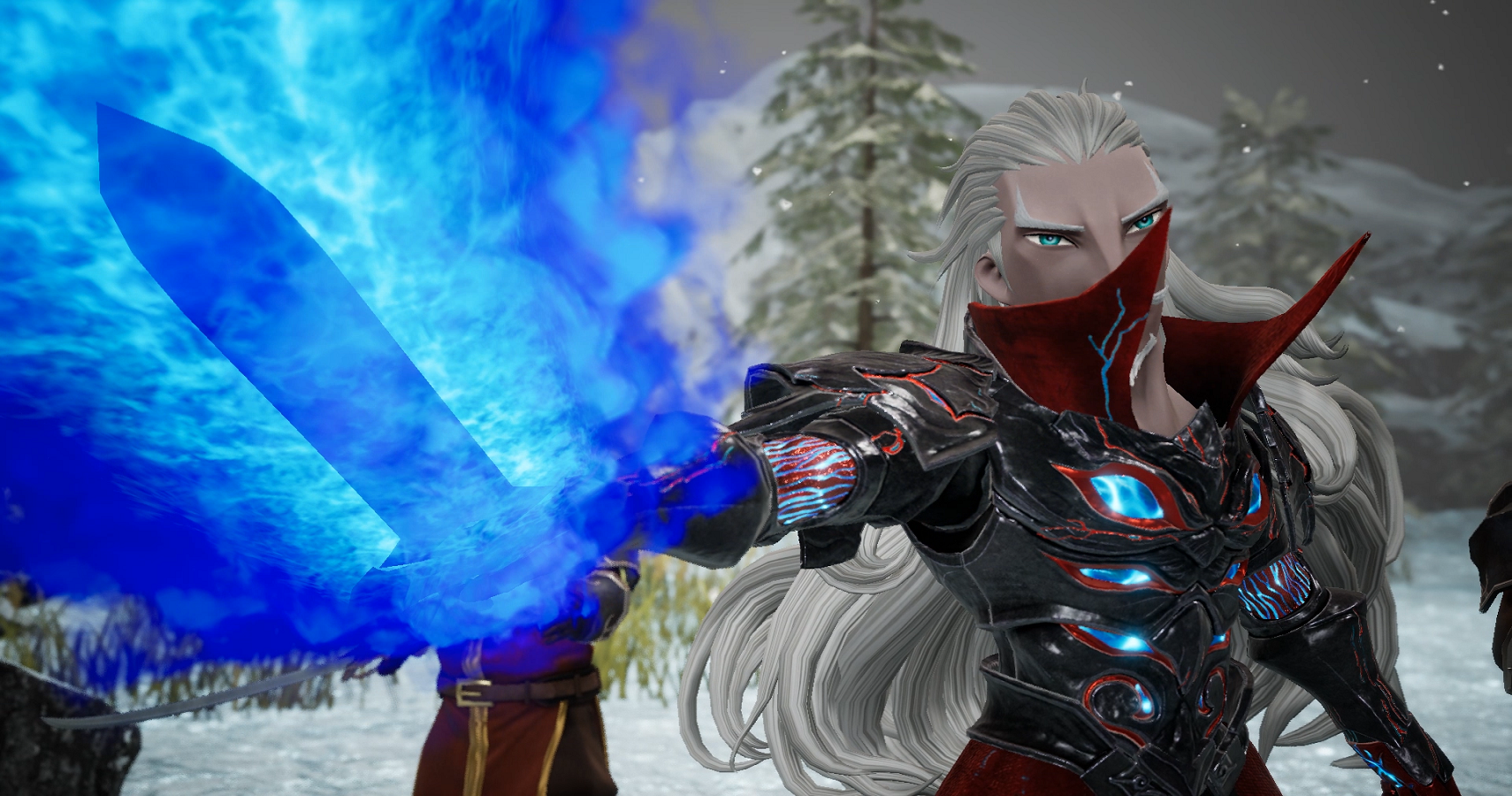