I popped out for a cheeky Nandos this past weekend and was shocked to see a gaggle of zoomers walking towards the cinema to see a film. Sounds normal, right? Except it wasn’t. These dastardly kids were dressed in formal suits, hands clasped together as they marched in single file towards the venue with one simple objective – to see Minions: The Rise of Gru with their homies and treat it like the masterclass of film it quite clearly is. Thanks, TikTok.

This trend is the latest viral sensation to emerge from the social media platform, following in the footsteps of Morbius fever and how thousands made the Jared Leto film an ironic part of their personality for several months, with memes even causing Sony to re-release the film. Except nobody went to see it. Good work gang, we gaslit a corporation. I feel like the meme success of morbing was testing the waters, with Minions marching in and pushing us forward with an idea so ridiculous that of course people went along with it.

I love an ironic joke, and this trend is taking the idea to such an extreme that I can’t help but applaud the young people terrorising cinema chains with dozens of their friends dressed in a mixture of suits, overalls, yellow face paint, and scarves as they carry bunches of bananas into their screenings to enjoy what I’m sure is a perfectly solid animated film. Yet like all good things, some troublemakers have come along and ruined the fun. Over the weekend I’ve seen videos of people forming mosh pits at the front of screens, screaming at the top of their lungs as the weird yellow creatures appear on the screen like it’s the greatest thing ever.

Scream and shout at movies, it seems to be a common thing in the US when it comes to comic book flicks anyway, but don’t do so in a way that actively damages property or ruins the experience for other people. One viewer threw a banana at the screen itself, staining the equipment and essentially ruining it entirely because replacing and repairing them isn’t cheap. Bins have been stuffed with rotting fruit and hastily discarded drinks and popcorn that minimum wage workers will need to clean up while also dreading the idea of dealing with crowds of teenagers who could be either nice and polite or complete assholes. The idea of this trend is innocent, but it can so easily turn into something damaging.

I’m conflicted because part of me wants to be cool and down with the kids, while the other understands that property damage is a real thing, and I’d hate to be the retail workers dealing with a trend that only makes their jobs even harder. This trend has spread damn far too. What began on TikTok has now spread to my small town in the middle of England where kids are marching to a cinema in the middle of a business park with bananas in tow. 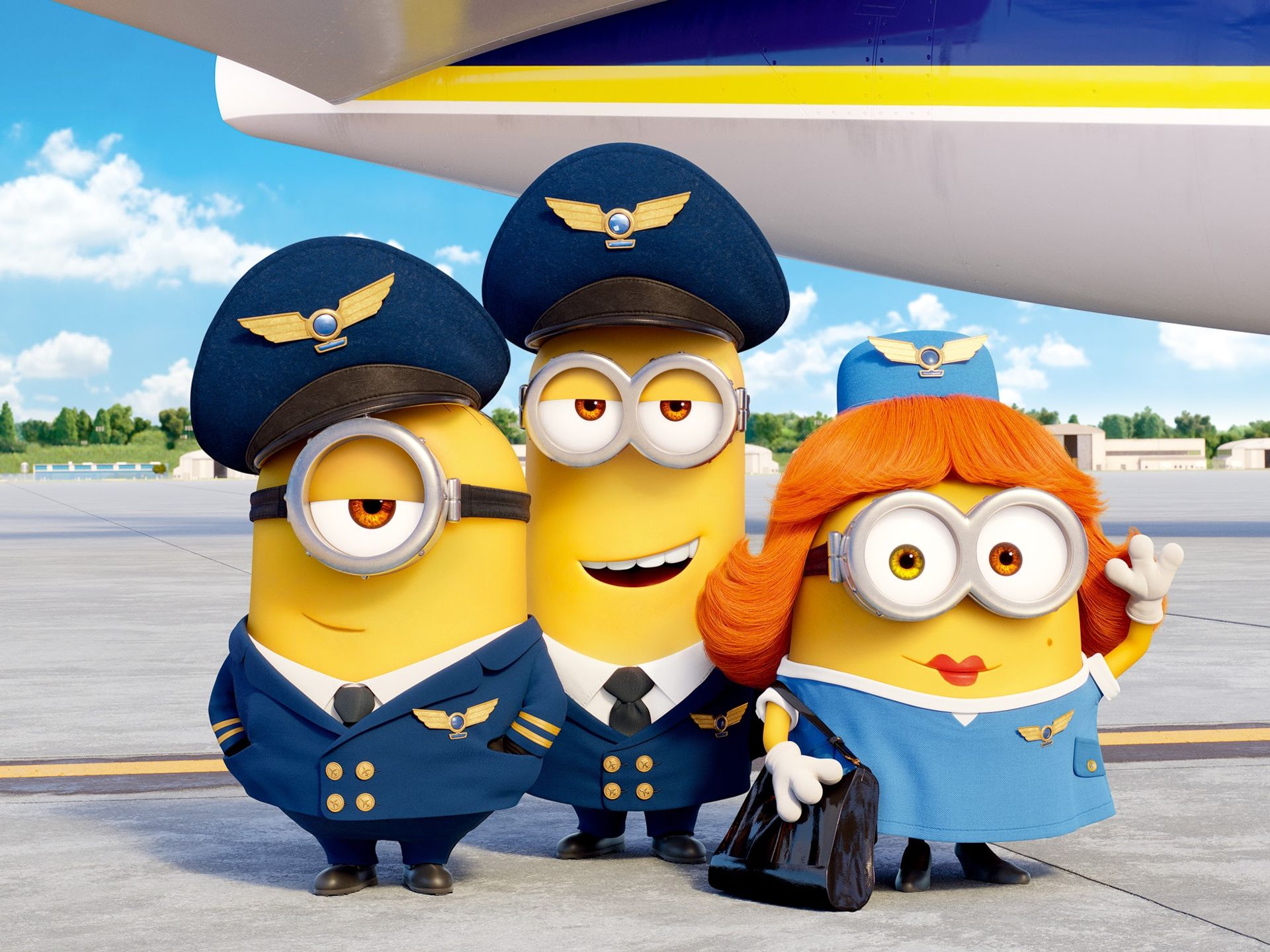 Keep in mind this is also a kid’s movie in a massive franchise, so I can’t imagine how confused parents are when a peaceful screening of the latest Minion’s masterpiece turns into a rowdy moshpit in tribute to Gru. Joining in on big events like this and having fun with the ridiculousness of it all is awesome, just don’t be a dick about it because you want to look cool in front of your mates. Having no respect for other people won’t result in a temporary dose of viral clout.

Morbius Fever was so amazing because we were all in on the joke, and nobody was having their day ruined when I cheered about the Summer of Morbius and how Jared Leto was single-handedly pushing comic book films to a higher echelon of brilliance. Sucking blood is far less disruptive than throwing bananas.

What scares me is this absolutely won’t be the last trend like this birthed from TikTok, given how quickly ideas can be spread across the platform and find themselves imitated in reality instead of being laughed at like the playful jokes they are. Call me a fun sponge, but if your attempts at comedy are going to ruin somebody’s day then maybe just don’t bother.