The PlayStation 5 has yet to hit store shelves, but analysts in Japan are already predicting that it will sell over 200 million units, which would make it the best-selling video game console of all time.

Nintendo and Sony consoles make up the bulk of the top ten best-selling video game consoles of all-time list, with only the Xbox 360 in ninth place offering any sort of alternative. The PS2 is the best-selling system, with over 155 million units shipped, with the Nintendo DS in second place with 154 million. The people who predicted that video game consoles were killed by the mobile and PC gaming markets clearly didn’t bet on the PS4, which is currently the fourth best-selling system at 110 million units. 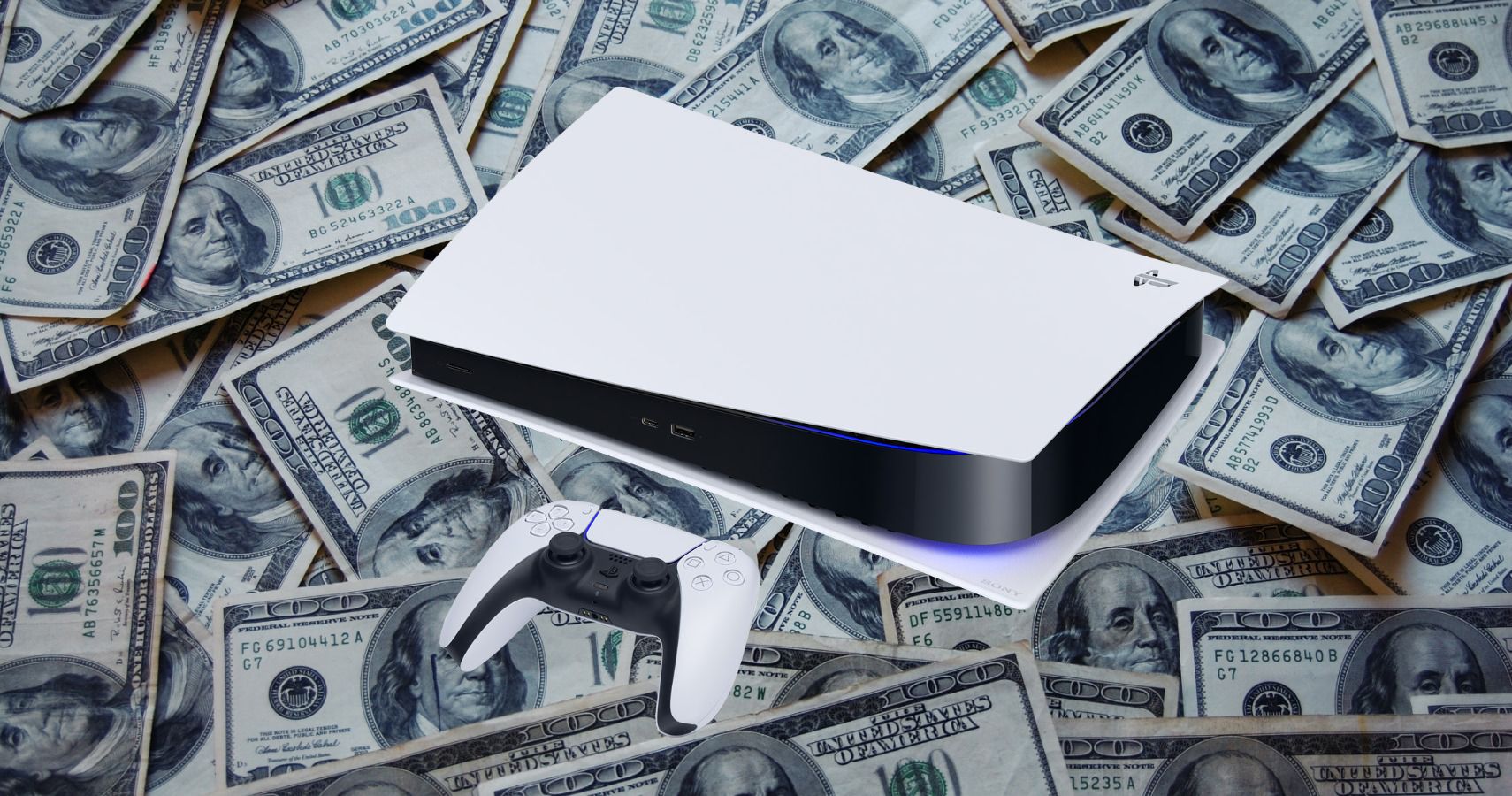 The PS5 is due to be released at the end of 2020, but analysts are already predicting that it will become the best-selling system of all time. According to Takashi Mochizuki on Twitter, analysts on Rakuten are predicting that the PS5 could sell over 200 million units throughout its lifespan.

This prediction is asking a lot of Sony. One of the main reasons why the PS2 sold so many units was due to its DVD player. Many people realized that the system was cheaper than buying a DVD player on its own, and had could also play games, so it quickly became a must-have item, especially in homes where people had multiple TVs. The PS5 has no such equivalent and its status as a multimedia home device is matched by a number of other, significantly cheaper items.

The PS5 has had a rough week, due to the revelation that some of its biggest titles are now cross-gen, and its pre-orders being extremely chaotic. These will easily be forgotten in a few years when the system is pumping out exclusives that are attracting fans around the world. Whether it has what it takes to beat the Nintendo DS or PS2 is another matter.

The PS5 will be released on November 12th in the US, Japan, Canada, Mexico, Australia, New Zealand, and South Korea, and November 19th in the rest of the world.