According to the writers, the story in Destiny “had to fail many times” before the developer, Bungie, was able to get things right in the most recent release. Destiny 2: The Witch Queen represents a conclusion to some of the narrative developments that Bungie has been building up over the last seven years.

"It took time for Destiny to understand what Destiny needed to be and then it took time to make Destiny what we knew it needed to be," Senior Narrative Lead Guillaume Colomb said in a recent interview. "At first, the game was pulling in different directions and I think the team in their heart knew what it needed to be, but there weren't a lot of other games out there that were similar, so it just took time to get there.”

Colomb explained that getting the franchise into its current state was the result of a long process. “I think that's why Destiny is so unique and special,” he remarked. “Because it's not like we can have that idea and make the game right away. It took seven years because it takes seven years to do something that good. Because we had to fail several times to understand what was the right way to do things."

Project Lead Blake Battle added that much of the story in Destiny has been the result of community feedback. "I definitely don't think the story of Destiny is a best-laid plan. I think it's a story of an ongoing relationship with our players and that's been one of the key components of being a live game," he pointed out. "Starting way back from Destiny, we've continued to respond to feedback and see the game that players want it to be."

Setting an end date for the story in Destiny 2 seems to have allowed the writers to establish a strong sense of direction going forward. Narrative Director Adam Grantham for example said that Bungie has been working on the conclusion to one of its current plot arcs for well over a year. "We're fortunate enough to be in a time in Destiny right now where we're able to reap a lot of what's been sewn over the course of seven years," Grantham noted. 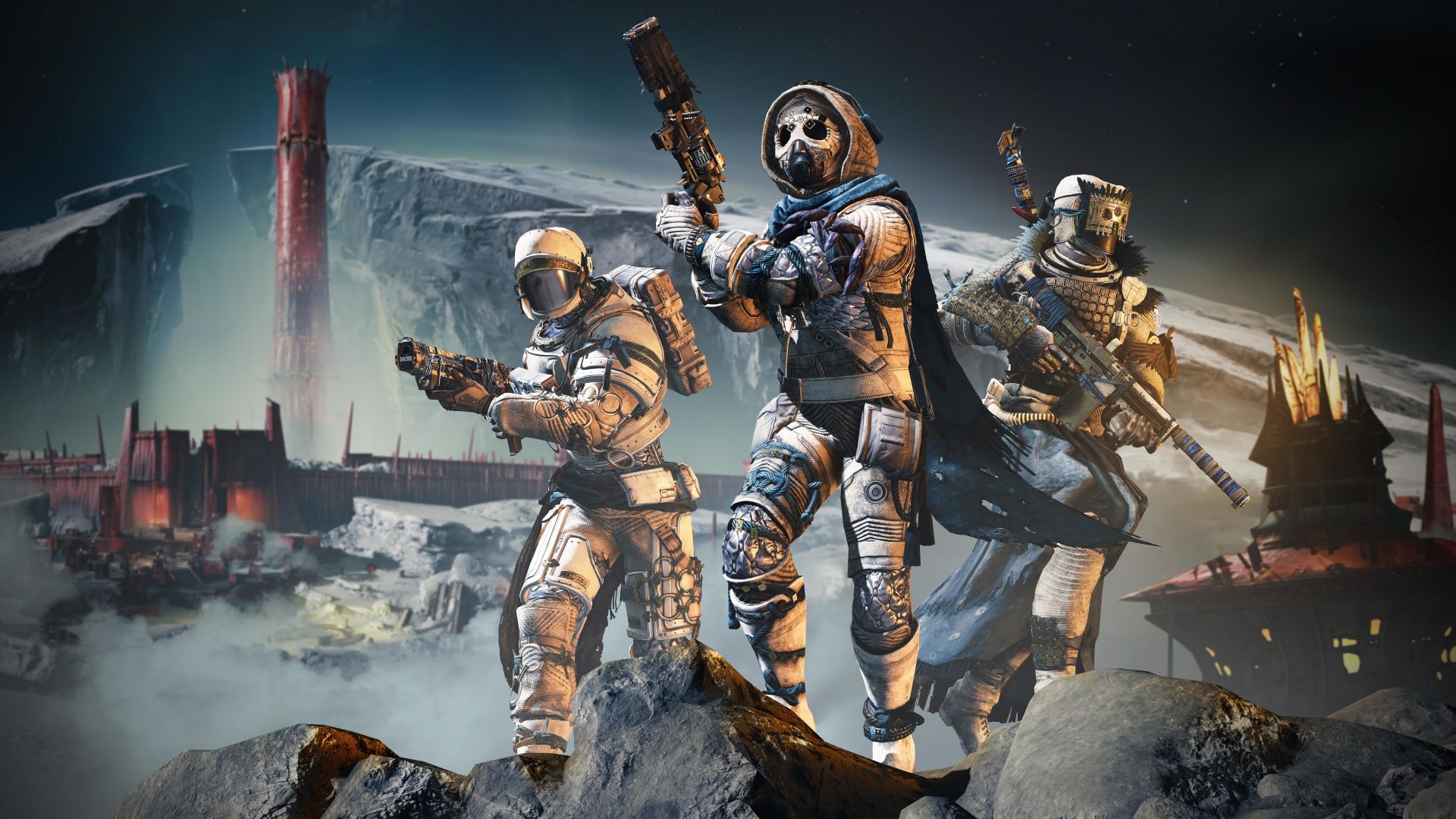 Colomb said that lore had a big part to play in things over the years. "Destiny being a live game, we always have to think about feeding the lore and we don't necessarily create new lore thinking 'oh, that thing in three years, that'll become a big release.’ We'd hope that it's a pretty good piece of lore, I hope we're going to use it, and sometimes we think that and we're wrong,” he explained. Colomb went on to say that "sometimes there's something that doesn't feel as important at the time, but suddenly takes on a lot of relevance with the release we're working on as a theme that matches that. So, we're always looking into lore that we have and we always try to create new lore and feed it in a way that expands the universe and that other people maybe in the future can grab for stories."

Grantham noted that while some writers plant ideas and then see how they develop, others work within a strict set of specifications. When it comes to Destiny, the latest addition to the series, The Witch Queen, seems to have benefited from both approaches, tying together various branches of narrative in a carefully structured story. The result has been what many are calling the best addition to the franchise in years.