It’s been a particularly rough year for the Taipei Game Show. Normally held in early February, officials running the convention made a last-minute call in late January to postpone the event to the summer. Scheduled for a June gathering, it seems concerns over the coronavirus pandemic haven’t been quelled enough. The indie event has now been 100% canceled for this year.

The organizers behind the event posted a short message on the show’s official website that explained the decision in full. “After consulting with most of the exhibitors regarding the health and safety,” the post reads, “the organizing committee is officially calling off Taipei Game Show 2020 (B2C Zone, B2B Zone) and Asia Pacific Game Summit.” Full refunds for any exhibitors and attendees are currently being organized. 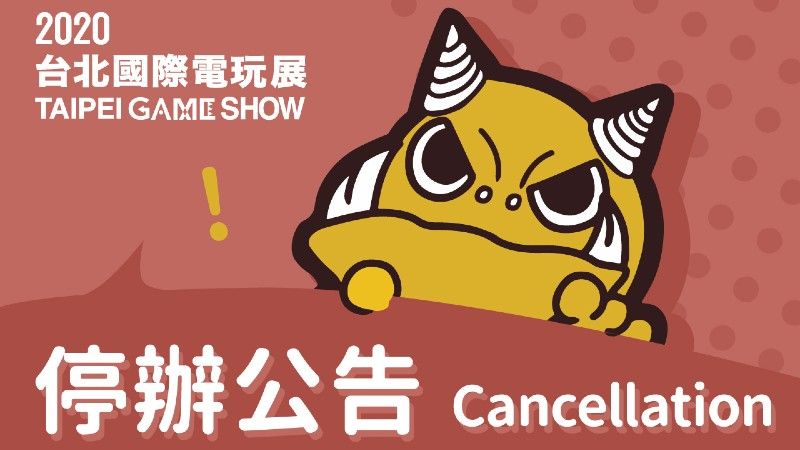 In more positive news, the committee is planning some kind of online event to replace the canceled show. Listed as “Online Business Matching Event” and “Taipei Game Show LIVE!,” it seems indie developers will still have a chance to showcase their work to the world at large.

The decision was likely a tough one, but the size of past events has only continued to grow. Previous numbers put the Taipei Game Show at around 300,000 attendees, which is well over the limit of what the CDC is currently recommending. It certainly is sad that this year’s convention has been called off, but it ultimately is for the best. Safety first.