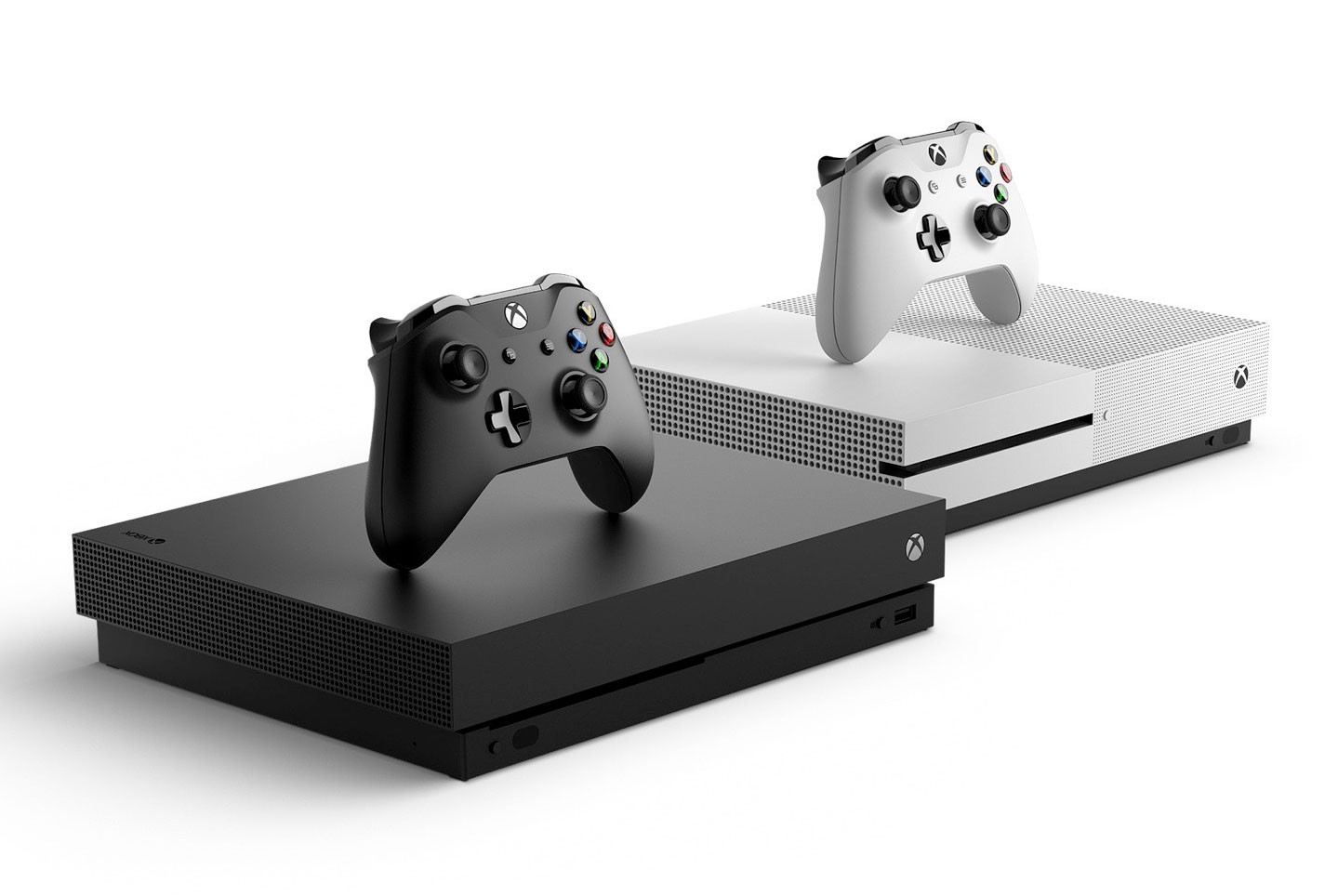 The PS4 may have been un-discontinued but Microsoft has confirmed that the Xbox One console is no longer in production.

It was quite a surprise, this week, to find that Sony has restarted production of the PlayStation 4, in order to compensate for the lack of PlayStation 5 stock. But Microsoft has confirmed that it has no plans to do the same with the Xbox One.

Microsoft told The Verge that, ‘To focus on production of Xbox Series X/S, we stopped production for all Xbox One consoles by the end of 2020’.

The fact that nobody noticed at the time underlines what a failure the Xbox One was for Microsoft and why they’d want to focus on the much more successful Xbox Series X and S.

The other obvious reason for discontinuing the Xbox One so early is that the cheaper, and easier to manufacture, Xbox Series S has remained in stock almost since launch.

Since the Xbox Series S is fully backwards compatible with the Xbox One there’s no need to continue to manufacturing the older console, even if the Xbox One X is in some ways more powerful.

Precisely because of the backwards compatibility, this doesn’t mean that anyone will stop making Xbox One games anytime soon, as publishers will still be keenly aware that the Xbox Series X remains just as hard to get hold of as the PlayStation 5.

That said, it does seem as if the majority of upcoming first party games are due to be Xbox Series X/S exclusives, although titles such as Fable and Avowed could easily announce Xbox One versions closer to their release date – as happened with this year’s crop of Sony first party games.