The 31st episode of TheGamer Podcast is out now and features discussion on the biggest news of the week and a review of Final Fantasy Origin: Strangers of Paradise.

TheGamer Podcast is hosted by Eric Switzer and this week's episode features Jade King, Andrew King, and Meg Pelliccio as guests. You can listen to the podcast through Podbean, Apple Podcasts, Spotify, and several other podcast apps. 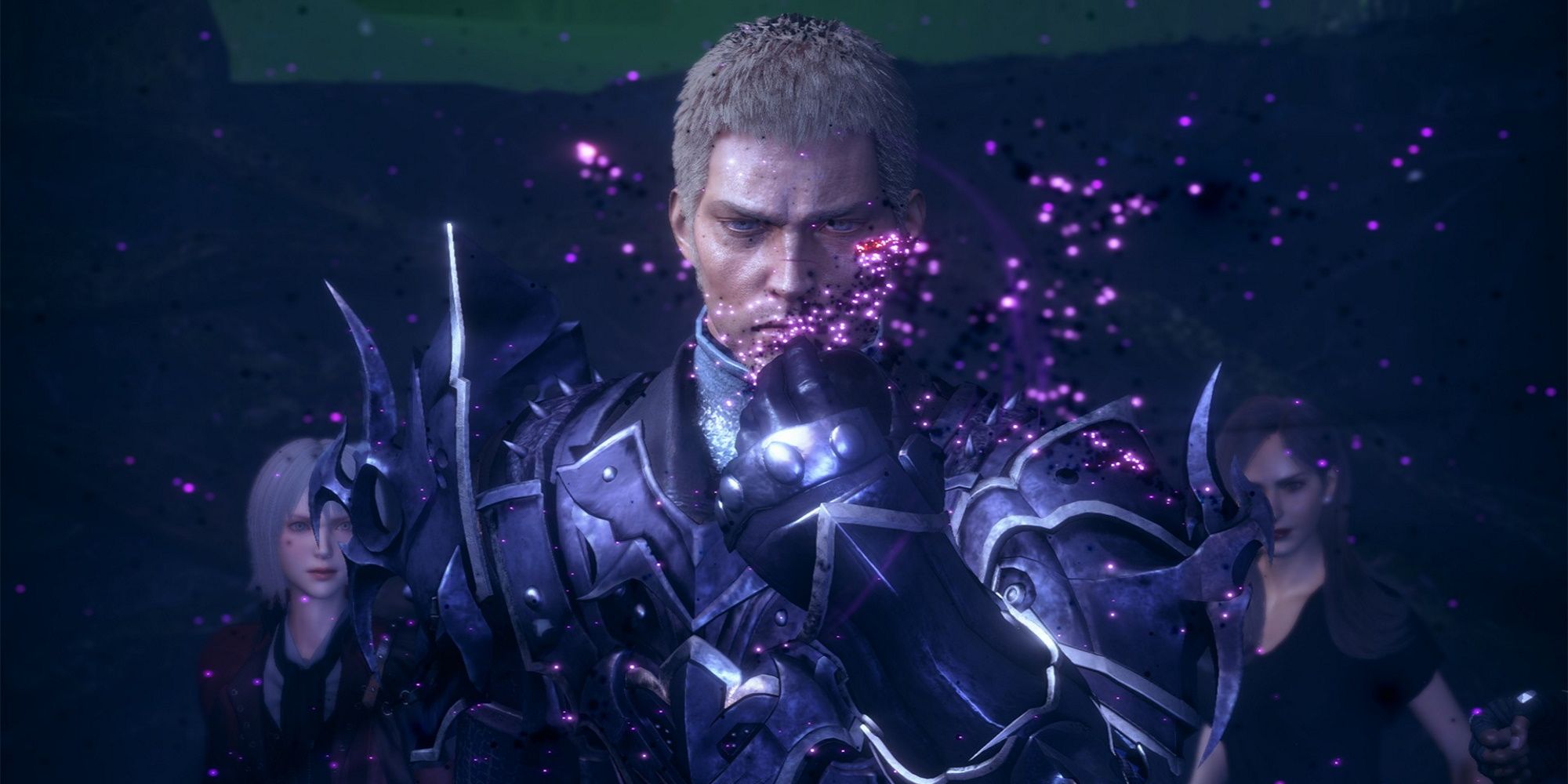 To start off this week's episode, Eric Switzer is joined by Jade King and Andrew King to discuss the biggest news of the week. Some of the main talking points this week include the recent reports of a staff exodus from The Initiative, the developers behind the Perfect Dark reboot.

Another topic discussed on the show is the recent Dead Space update provided by Motive and EA. Not only did it reveal the game's release window of early 2023, but it also showed off how the game's audio worked.

After that, Eric is joined by Meg Pelliccio to discuss her recent review of Final Fantasy Origin: Strangers of Paradise. Meg was pretty fond of the game, calling it a love letter to Final Fantasy fans and praising its fast-paced gameplay. You can check out her review here.

TheGamer Podcast is a weekly podcast hosted by Eric Switzer and featuring staff from TheGamer discussing topics in gaming from over the week. Last week's episode can be found here and features an interview with Dying Light 2's lead designer, Tymon Smektala.