It’s Thursday, which means it's time to look back at TheGamer’s best features of the week – from Apex Legends’ new hero, a milestone for trans representation in games, to Call of Duty fans blowing a gasket over having to play against people on their skill level.

It’s been a busy week and we’ve lots to say, so let’s look back at the past seven days and all the thoughts we’ve thrown into the world. 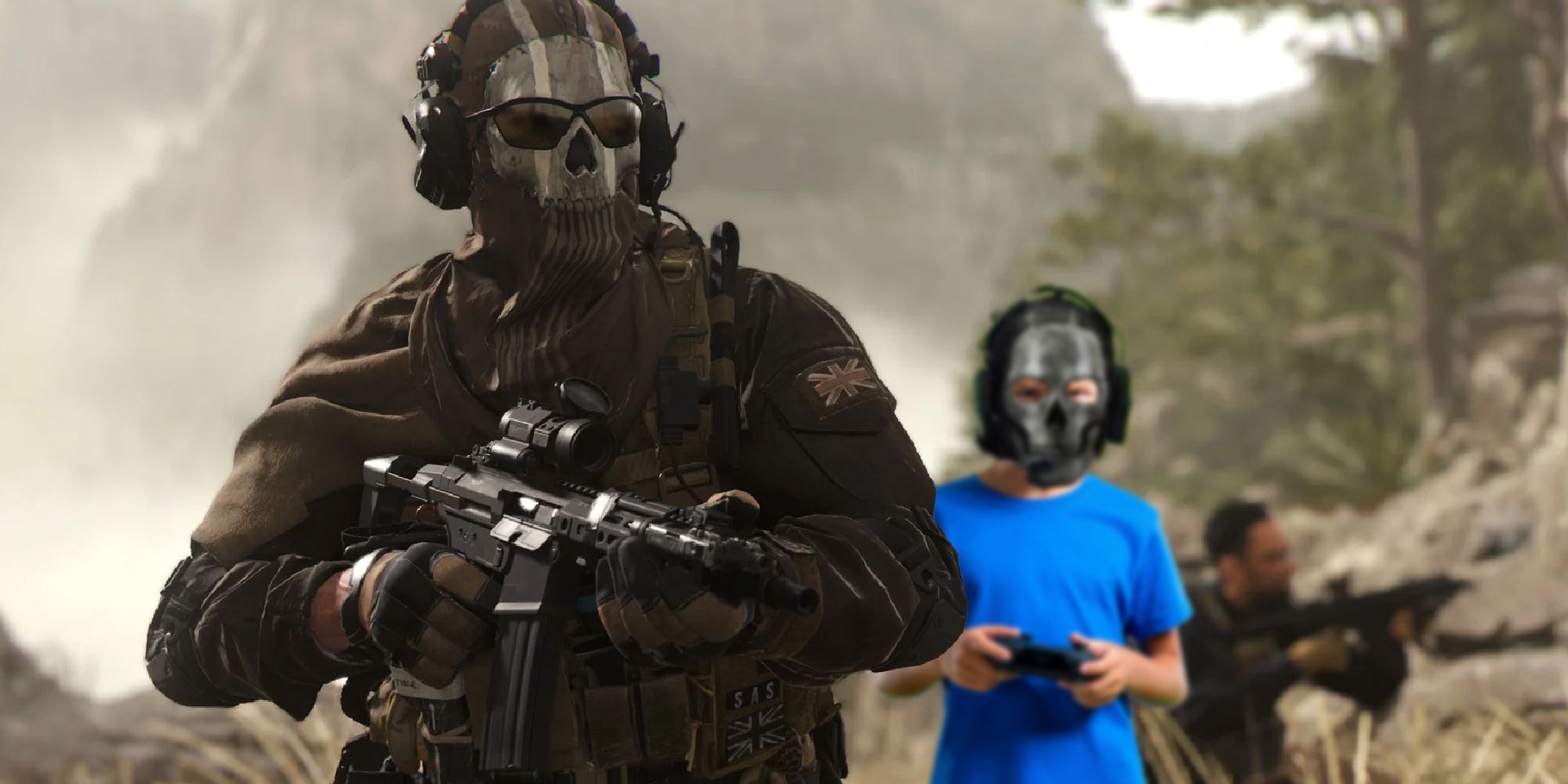 Skill-based matchmaking has always been a hot topic among the gamer crowd. Essentially, it puts you on a fair playing field by matching you in games with people of a similar skill level. Without it, it’s like getting your very-adult mates together to trounce some kids in a five-aside footy game. That happened to me as a kid, and it wasn’t much fun. It looked it for the adults, mind.

As editor-in-chief Stacey Henley writes, we shouldn’t be listening to the big-name streamers and content creators shouting from the hills that SBMM is shit. It’s much more entry-level-friendly as it means new players won’t be thrown against sweats who do nothing but play CoD in their downtime, giving you a chance to improve and have fun, which is what games are all about. That goes double for a title so casual-friendly and so known for being casual-friendly.

Doctor Who's Chibnall Era Should Be Remembered For Its Excellent Twists 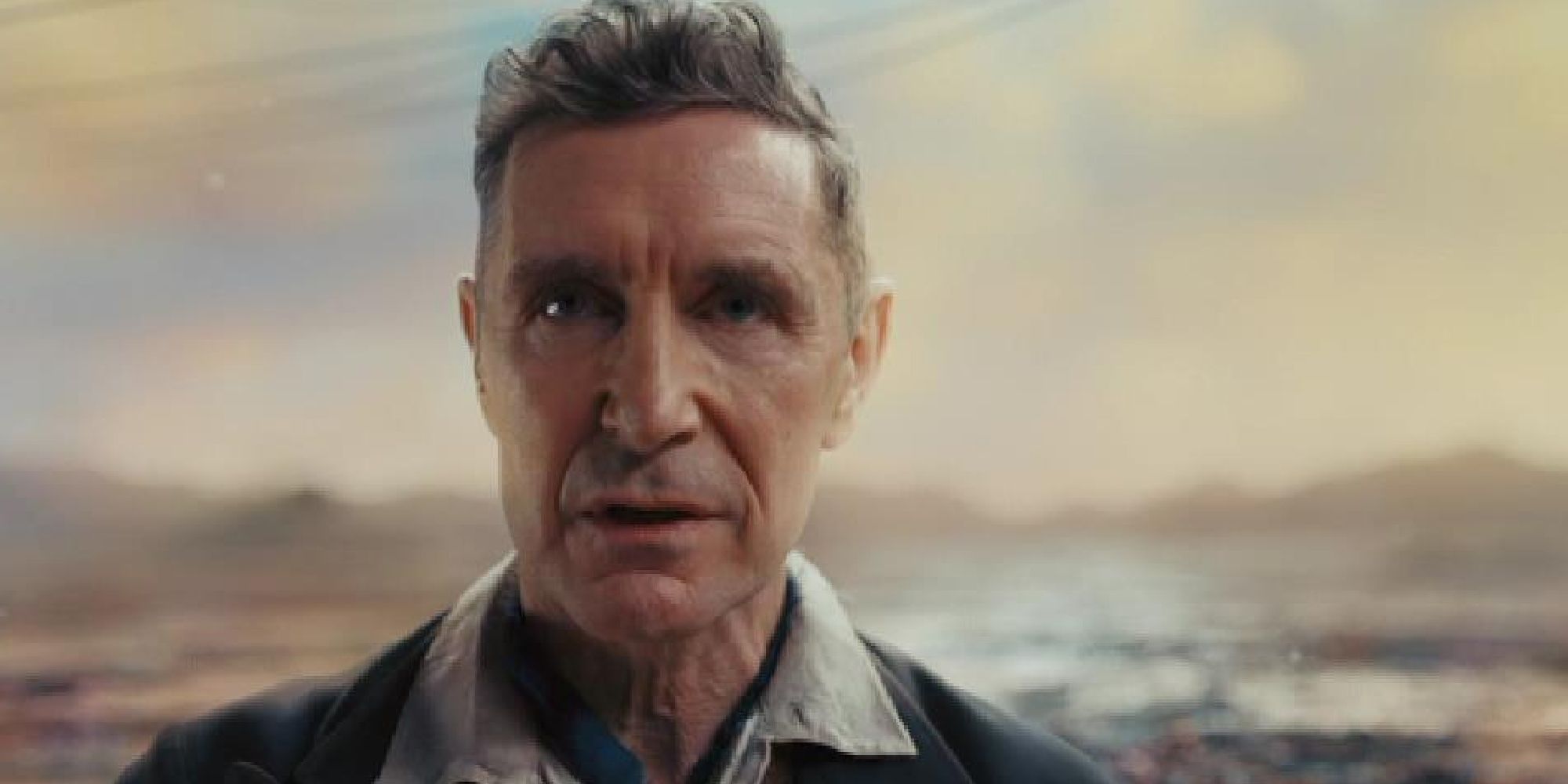 Chris Chibnall’s time as showrunner is over, and while it was a controversial run for many reasons, something we should look back on fondly is his love of all-things twists. He introduced the first Black Doctor with Jo Martin, a pre-William Hartnell incarnation, had a killer surprise Master twist that wasn’t ruined in the marketing like with John Simms in Peter Capaldi’s penultimate episode, and even made some hefty reveals about the Doctor’s past.

As tabletop editor Joe Parlock notes, that love of twists burned strong right into Chibnalls’ final episode. We saw Jodie Whittaker regenerate back into David Tennant, and even got a whole consciousness afterlife called the Edge, filled with old faces like the 6th and 8th Doctors.

Horror Games That Bloober Should Remake Instead of Silent Hill 2 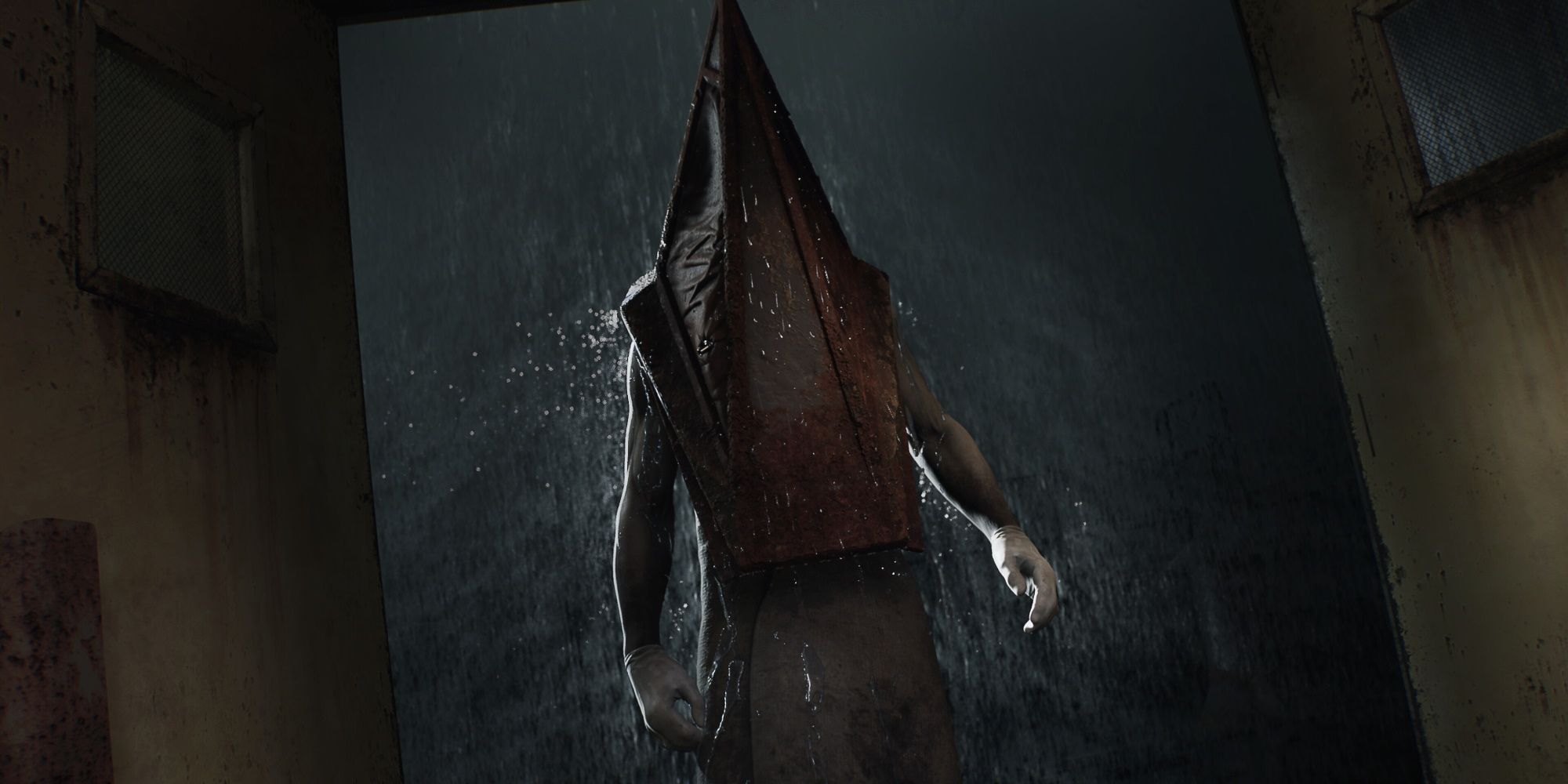 Bloober Team is remaking Silent Hill 2, but should we be excited? Probably not, as Full Frontal co-executive producer Mike Drucker writes. But he does have some ideas for games that Bloober Team should remake instead, like proto-Survival-Horror icon Clock Tower, or Dino Crisis, though that one might be a little too risky for them. Maybe we could give them Dead Space without telling them that there’s already a remake in development, eh?

Apex Legends Developers Explain Why Catalyst Announced She Was Trans 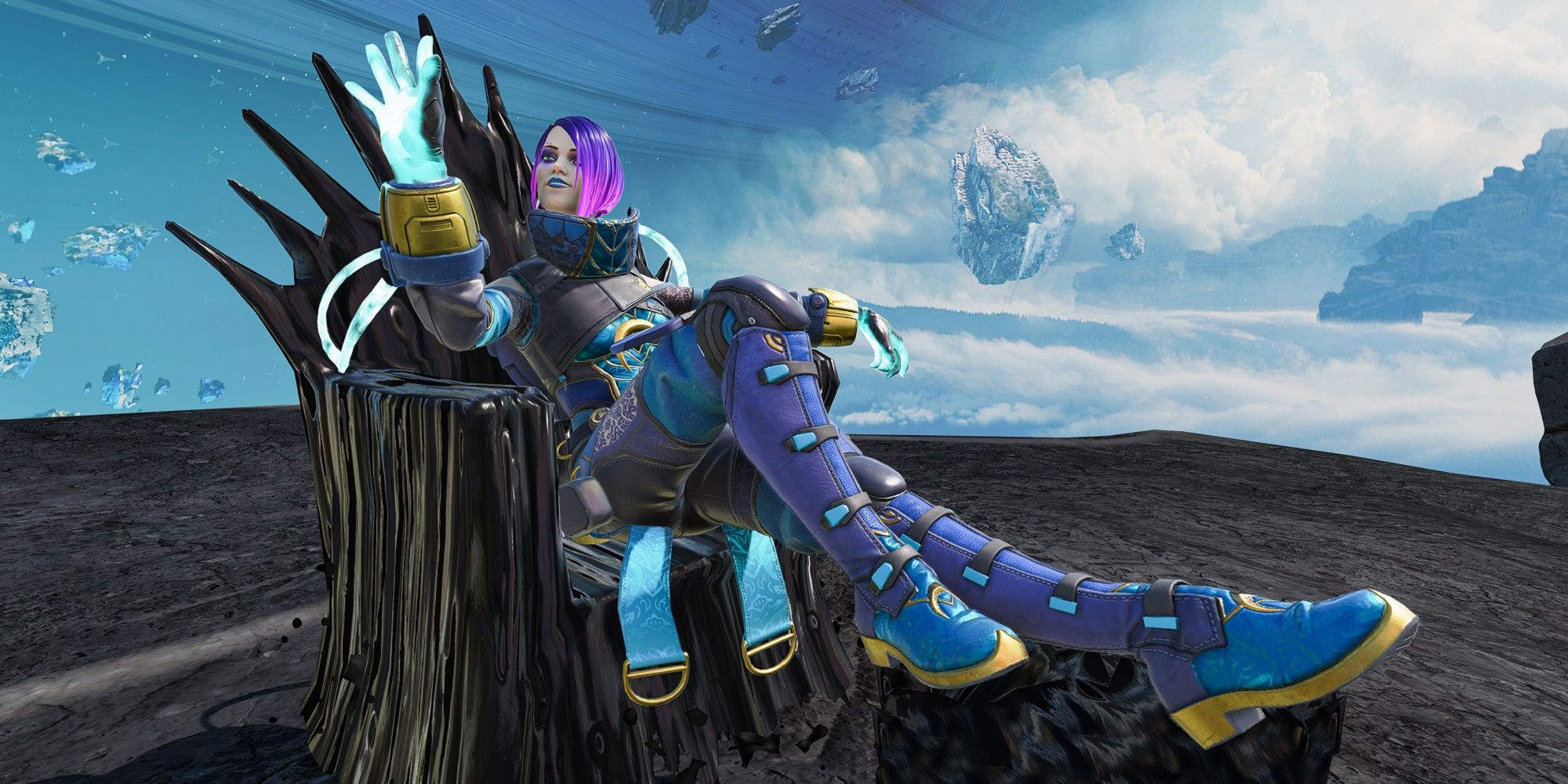 Apex Legends’ new hero is trans, and Respawn isn’t shying away from it. Speaking to features editor Ben Sledge, lead writer Ashley Reed explained, “If you sprinkle it in, people will be able to deny it. They will look at it and say, ‘oh, that’s not what they meant.’ So the ask was, ‘can you be 100 percent clear?’ That came straight from members of the community who said, ‘please just say it outright.’ So we did.”

However, being clear about Catalyst being trans doesn’t mean making that her only character trait. As Reed says, Catalyst is lazy, a bad cook, makes terrible jokes, and cares about saving the planet – that’s who she is, but she’s also a kick-ass trans woman at the helm of one of the biggest battle royale games out there.