A while ago, Phil Spencer spoke about Elder Scrolls 6 and discussed its potential as a "ten year game", following in the footsteps of its predecessor Skyrim, which is now ten years young and still going strong. Skyrim might have been ported to every possible system including the McDonald's self-service machine, but that has been to capitalise on its rampant popularity rather than an attempt to revitalise it. Skyrim is an eternal game, and ten years is a lifetime in video games. The Last of Us has been remade twice in that time. One of our editors was in Year 7 when Skyrim launched (that's Sixth Grade for you Yanks). When Spencer talked about Elder Scrolls 6, I wrote about my doubts that it could ever do what Skyrim did. But the more I think about it, the more I doubt any game will ever manage it again. Skyrim is the last of a dying breed.

My big issue with Spencer's claim is that Skyrim was not designed this way. If Elder Scrolls 6 tries to be a "ten year game", that probably requires a different sort of thinking to Skyrim, which was never designed to survive not just into the next console era, but to keep on trucking into the one after that. Can the team at Bethesda really make any sensible choices with a massive white board next to them blaring out 'people should still be playing this on the PS7'? I know it will be the Xbox rather than PlayStation, but it's not my fault Xbox gives all of their consoles stupid names. The point is, while Skyrim wanted to have longevity, I doubt it put any specific time frame on its own lifespan, and few at Bethesda could have predicted just how much development cycles would balloon between Skyrim and its sequel.

This is bigger than Bethesda though. I don't think the current gaming landscape supports a game like Skyrim anymore. It will prop Skyrim up, but if Skyrim launched today, even if we imagine it had the graphical bells and whistles more fitting for a 2022 launch, I'm not sure we'd still be playing it in 2032. The medium has moved on. 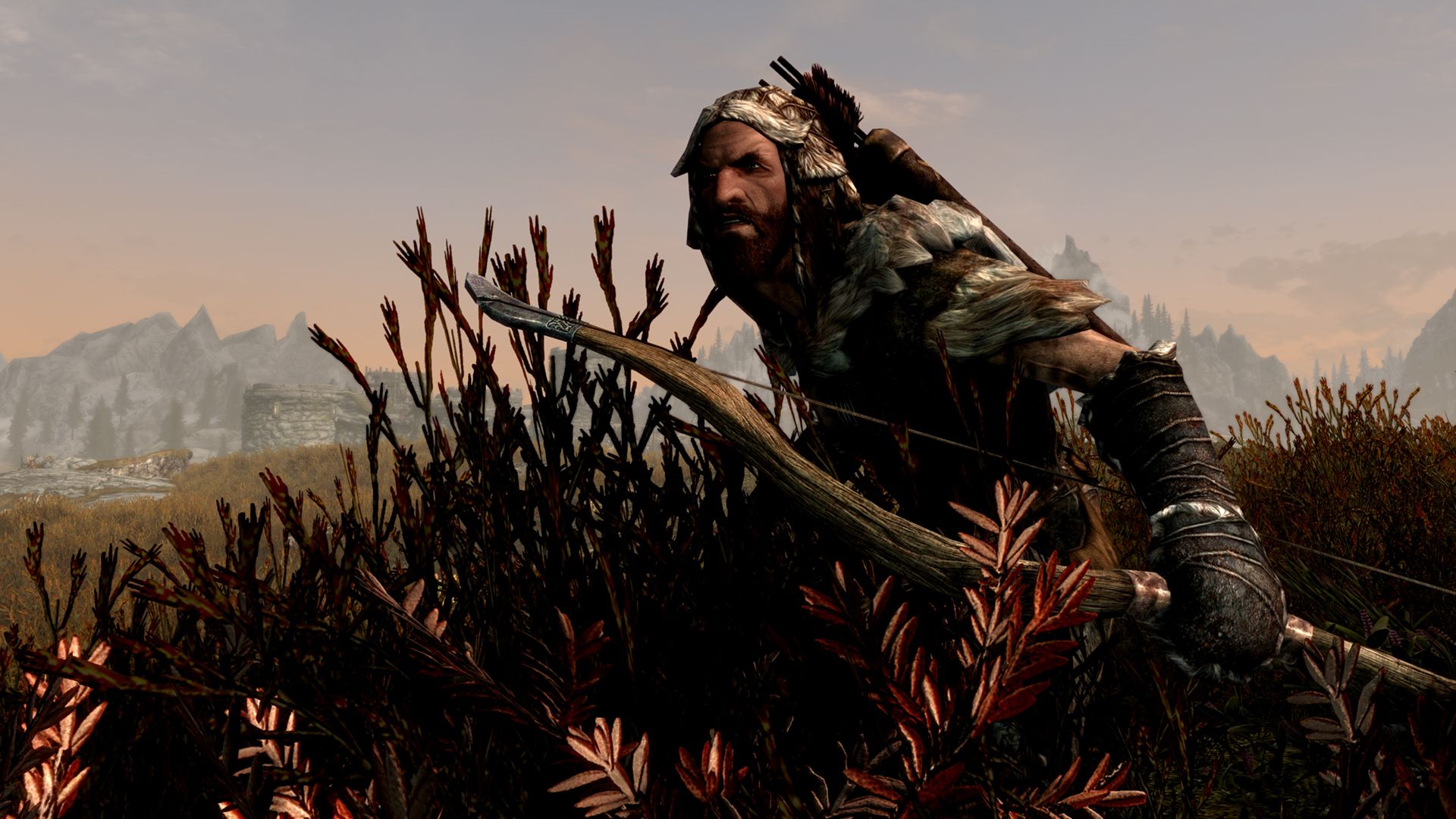 That line about The Last of Us being remade twice wasn't just a zinger about how unnecessary I find Naughty Dog's latest venture. It's a sign of where modern gaming is. There is a constant need to push the envelope further, and it's not even about stretching the interactivity or agency of the medium, but a constant, unending, and likely unsustainable space race to look perfect. It seems to be a thing vain studios care more about than players, but it has become such a selling point in recent years that loud trolls fixate on any imperfection (remember Halo's fruit physics?) and thus apply more pressure to studios.

Many developers don't want you to play their games for ten years, because in that time they may no longer look like the cutting edge gems they once were. Case in point, The Last of Us, a universally acclaimed masterpiece currently widely available for free on the PS5 is getting its second overhaul in nine years. Studios are in danger of becoming plastic surgeons, desperately holding back the inevitable flow of time. Games are getting bigger, sure, and while individual players might stick with them for a few years, studios want you to ditch them as soon as possible. Assassin's Creed games don't lack for content, but Ubisoft does not want you to keep playing Origins. It would rather you left the game unfinished and moved on to the sequels, onto Watch Dogs, onto Fenyx Rising, onto Far Cry. It does not want to be a ten year game with all of the cultural impact that provides. It wants your money every year for a brand new thing. 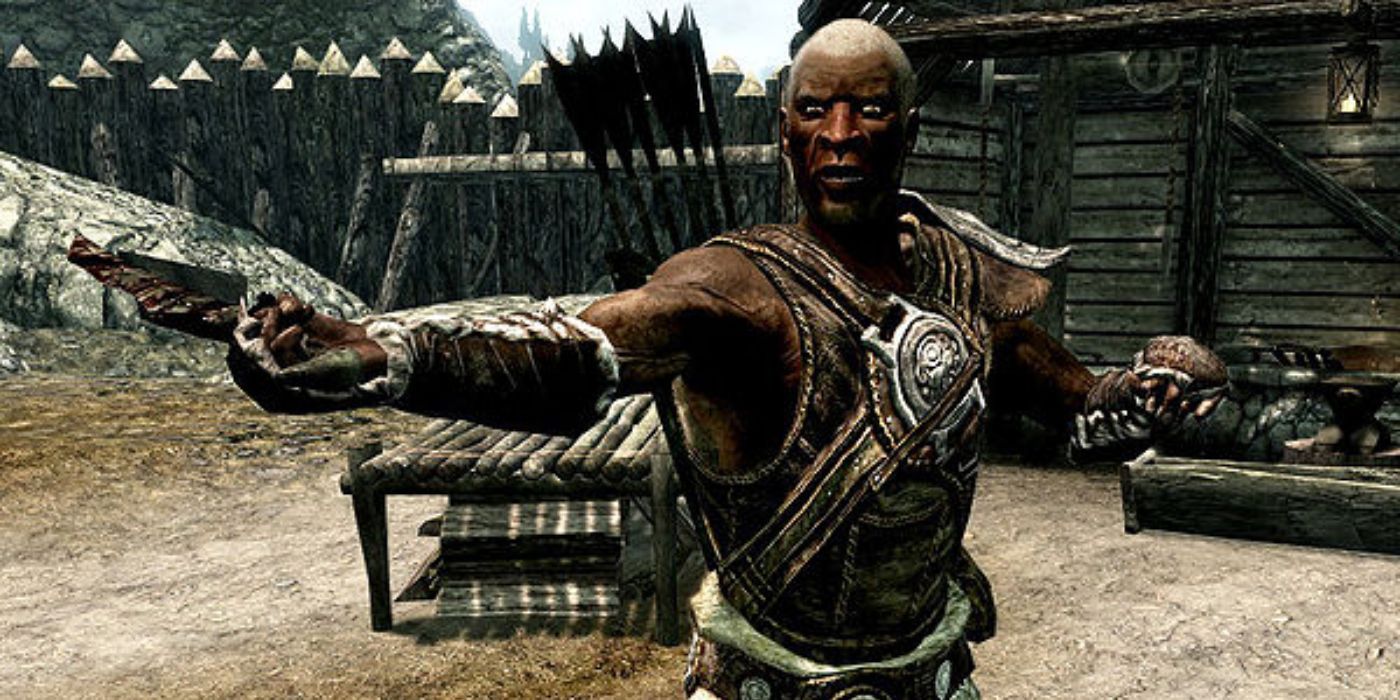 Starfield, Bethesda's upcoming new IP, is the acid test. With 1,000 planets, it won't be short of content, but do we even want to be playing it for ten years? Have audiences not been Pavlovianly trained to demand more more more from the studios happy to rake in the big bucks from providing it? Even if Starfield has the legs to last for ten years, I'm not sure the gaming public at large has the attention span. We all unilaterally declared Elden Ring the greatest game in the history of video games just a few months ago, and it already feels like it has slipped from the public conversation. People are still playing it in huge numbers, and even with its open world approach, it is not designed to last forever. The problem is, even when games are, I'm not sure they can anymore. Skyrim is the end of an era… or it will be, whenever Skyrim actually ends.