Those who want to move their Pokémon from the Nintendo 3DS Pokémon games to Pokémon Home will need to hurry up if they want to avoid paying money, as the free trial month for Pokémon Bank ends next week.

One of the defining elements of the early Pokémon games was the ability to battle and trade via the Link Cable. As time went on, Nintendo added a number of different ways for the Pokémon games to connect to each other, including through the Internet. The Nintendo 3DS had a premium app called Pokémon Bank, which allowed players to store Pokémon online or trade them between the 3DS era games, including Pokémon X & Y, Pokémon Omega Ruby & Alpha Sapphire, and Pokémon Sun & Moon. 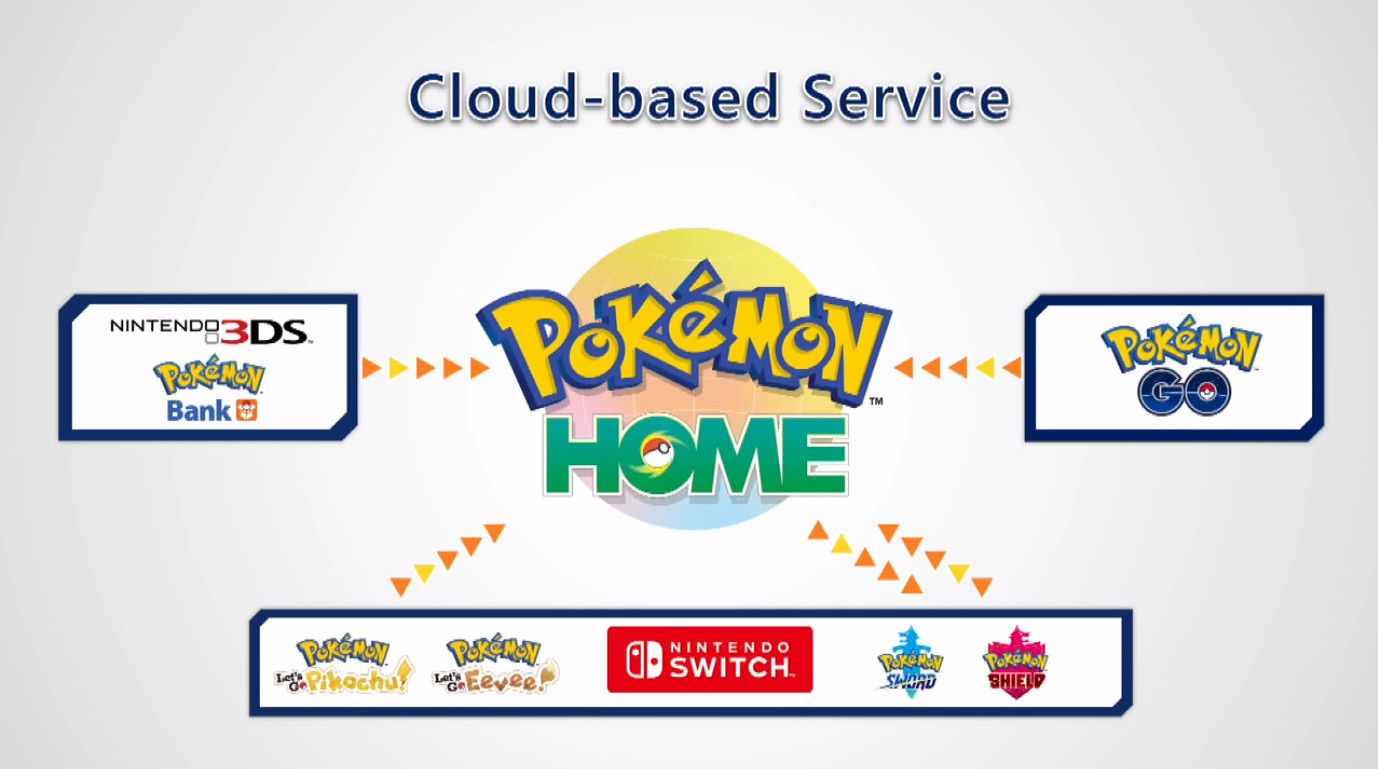 A lot has been said about the lack of a National Dex in Pokémon Sword & Shield, which means that players can only store some Pokémon in Pokémon Home and can’t use them in the new games, at least for the time being. Game Freak has described Pokémon Home as an alternate place to catch them all, but there isn’t much that the player can do with their Pokémon while they are stuck in Pokémon Home, so there isn’t as much of an incentive to do so.

The Nintendo 3DS had some amazing Pokémon games and there are still people who love them over Pokémon Sword & Shield, due to the fact that they had a bigger roster and Mega Evolutions and Z-Moves. Those who want to bring the precious teams that helped them conquer Kalos, Hoenn, or Alola to the Galar region will have to do so quickly if they want to avoid paying money, as Pokémon Bank will become a premium app again next week.