The question “Who is your favorite Pokemon?” is contentious, but we’ve now heard be-all and end-all answer from the good people of Japan.

The Pokemon Company hosted a poll, asking fans in the region to vote for their favorite Pokemon. According to Nintendo Everything, Japan’s most popular pocket monster is the cute mouse Dedenne. The one following that is Cincinno, an adorable creature that is styling with its scarf. What isn’t so cute is that it secretes oil to protect its nest from dust; that’s kinda gross.

It’s surprising that Pikachu is so far down. As the main mascot for the series and as Ash Ketchum’s constant companion, it’s by far the most recognizable out of the lot. A recent plush depicts a Pikachu working with a keyboard, so you don’t have to be alone during your work from home sessions. Pikachu also sings Happy Birthday to you in Pokemon Sword & Shield, thanks to a recent update. Seeing Eevee at the 21st spot is also a surprise as it was prominently featured in the Let’s Go series. 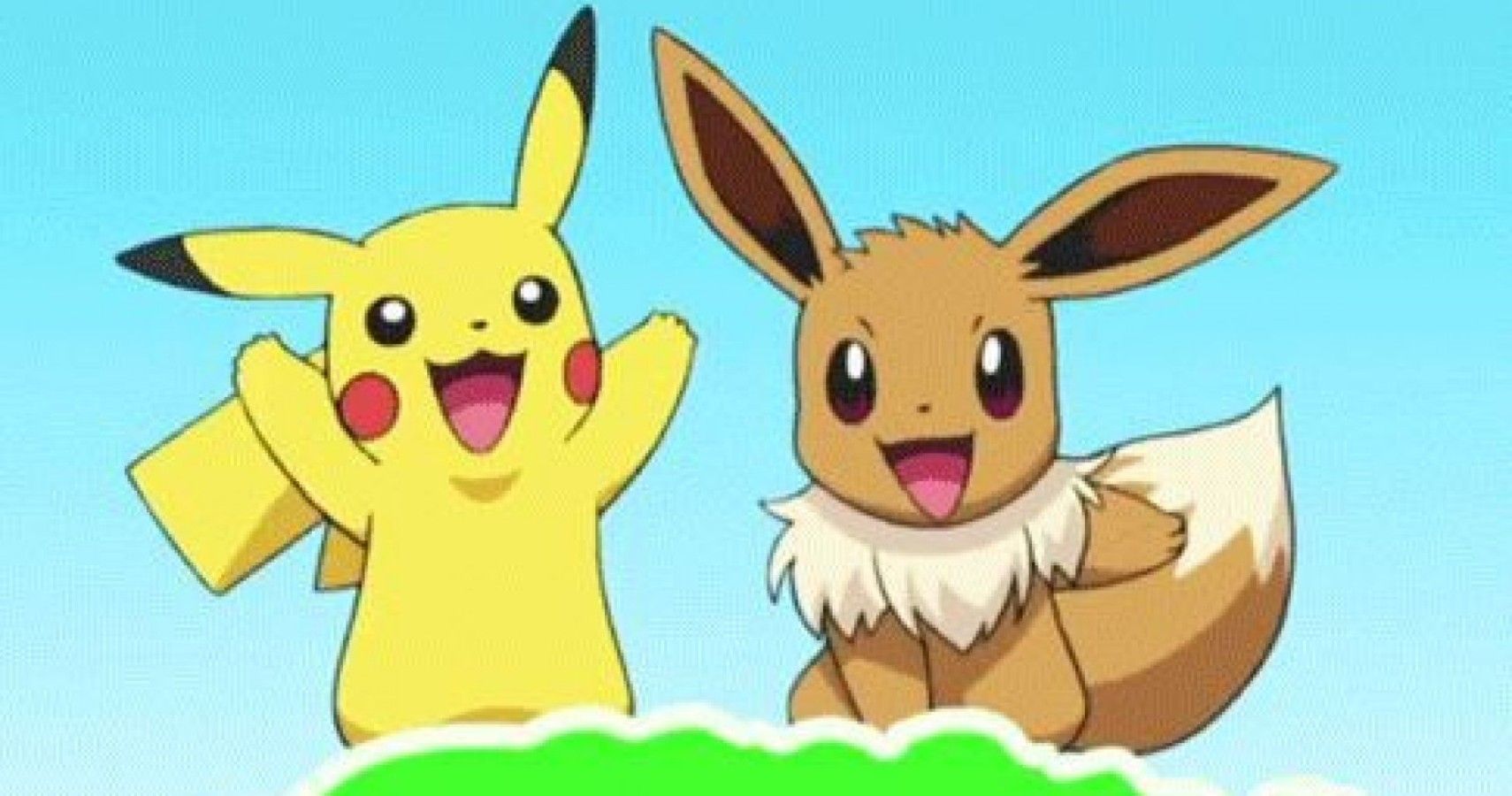 If you’re a Pokemon fan, you have a lot to be excited about. Over the past week, a new remake for Pokemon Diamond & Pearl was shown off in a more traditional top-down graphical style. The characters look chibi, and the environments look lovingly recreated. These two games will be releasing late this year, likely in November.

In addition, Game Freak revealed what the future of the Pokemon series might look like with Pokemon Legends: Arceus. It’s an action-RPG set in an open world, but the catch is that it looks to be set in a feudal Japan-like setting. This game will be taking us all the way back before our adventures in Pallet Town. It will be dropping on store shelves in Early 2022. 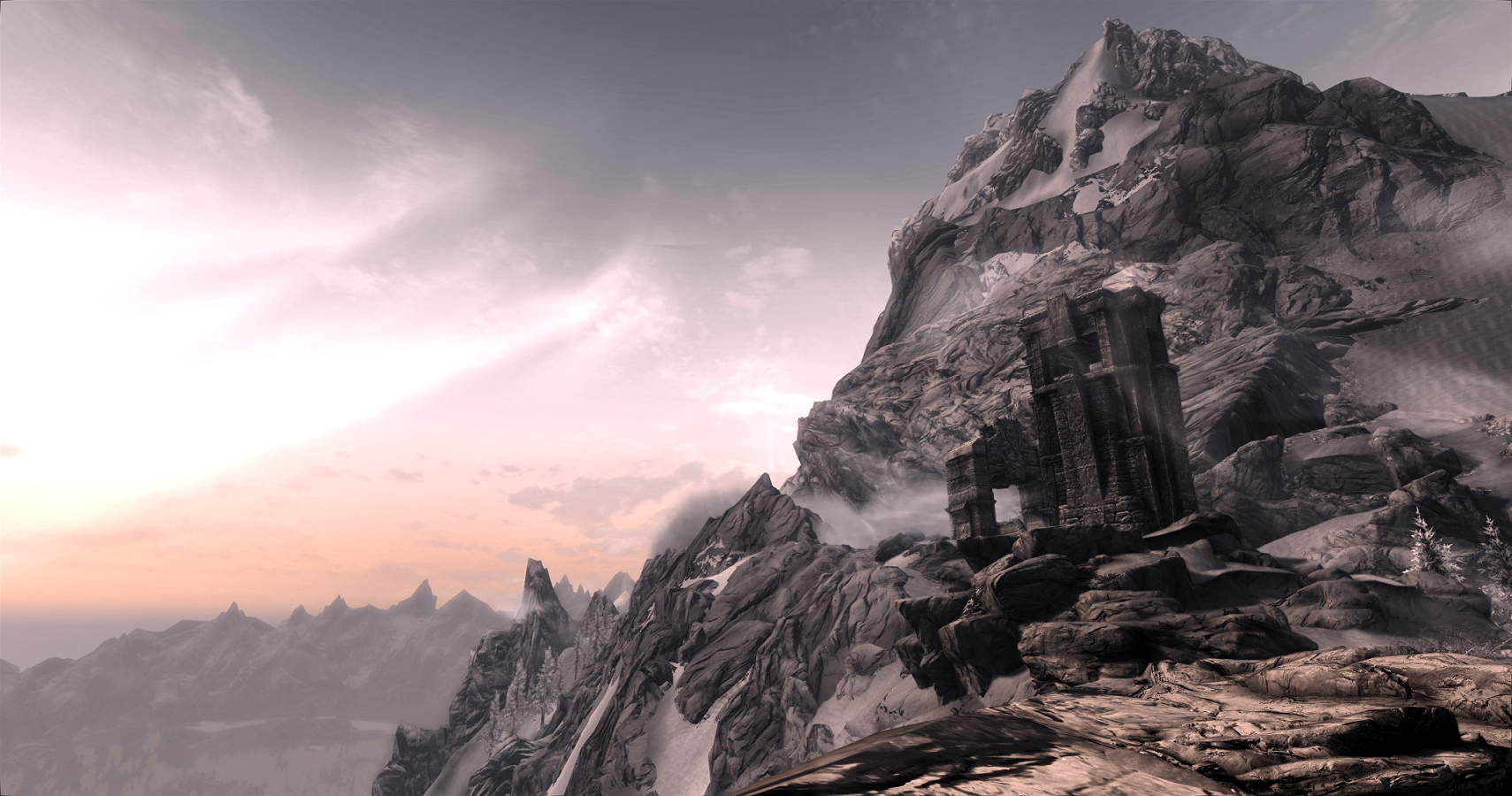