ByteDance is the parent company of globally popular short-form video app TikTok. Especially popular with Gen Z, TikTok has become ubiquitious among teenagers and young people, while its owner also wanted to grow its business by investing in developing video games. Now, it seems it is cutting back on this plan.

A year ago the Beijing-based company was spending millions to get into the games business, as it expanded its operations to diversify its revenue streams. But now ByteDance is "aggressively downsizing" its games division, according to the South China Morning Post (SCMP).

The SCMP report says this could affect hundreds of employees, and has meant the near closure of Shanghai-based Wushuang Studio, the shuttering of 101 Studio in June, and lay-offs at Hangzhou-based Jiangnan Studio, with the Hong Kong-based newspaper citing sources familiar with the situation. However, ByteDance is not completely getting out of the games business as it will keep some offices running in Shanghai for projects that are already in development. 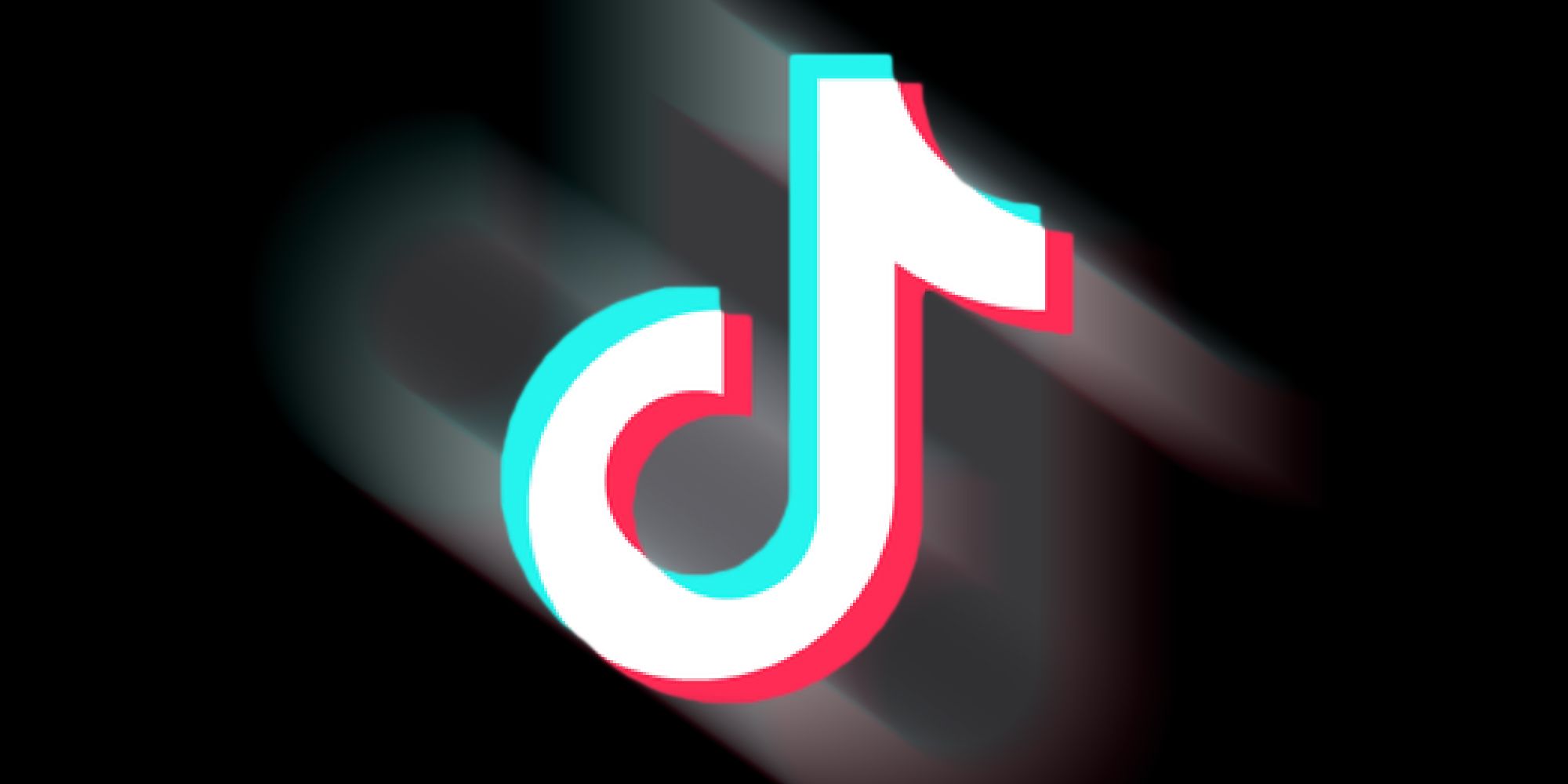 It comes amid macro trends in China's video games industry as giants such as NetEase and Tencent look increasingly to overseas markets to expand their business, while smaller operations try to navigate a restrictive regulatory environment. China's authoritarian government has cracked down on a huge, and formerly still growing, industry, in order to keep things under its control. It instituted an online games curfew for minors, froze approvals for new games for many months, and censors analyse every detail of a game before allowing it to be sold.

ByteDance is one of China's biggest success stories, finding international success with TikTok, and worrying American rivals such as Meta which owns Instagram and Facebook. ByteDance had wanted to invest in games seeing the profits that the likes of Tencent enjoys, but with the new restrictive regulatory environment it is probably seeking to cut its losses.

But ByteDance isn't the only social media company that is downsizing and cutting back on its games business. Only yesterday it came to light that Snapchat is laying off 20 percent of its staff and freezing its games division. While Snapchat may not have had much success with games, ByteDance did have profitable titles although these were mainly small, casual games that generated revenue from advertising. But its video games ambitions are now dramatically decreased.