Movies based on video games have rarely seen success at the box office. Thankfully, Uncharted was one of those rare successes, grossing around $400 million at the global box office since its premiere in February. And now, it is all set to arrive on streaming.

As reported by What’s on Netflix, Uncharted will make its streaming debut on Netflix on July 15, 2022. However, the movie will only be available in the United States initially, as the release date for other regions is not yet confirmed.

This is great news for fans who might’ve missed out on watching the movie in the theatres, as it is arriving on the streaming platform just after 119 days since its theatrical release. 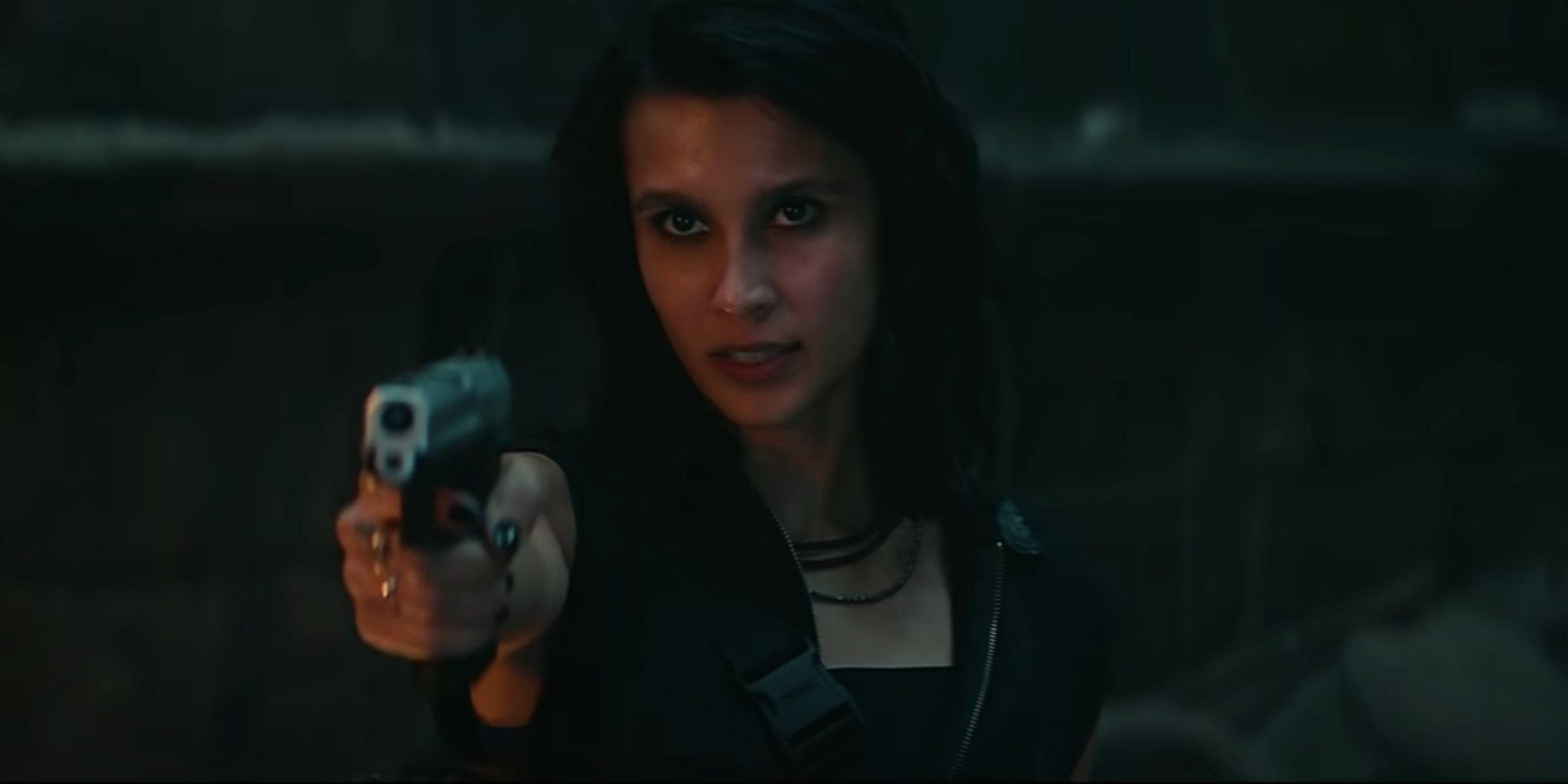 This first Uncharted movie was heavily based on Uncharted 4: A Thief’s End, which revealed details about Nathan Drake’s brother, Sam. There was also a post-credit scene that sets up a sequel for the movie, which could be based on the first game i.e. Uncharted: Drake’s Fortune. Additionally, a mid-credits scene revealed that Sam is very much alive and could join Tom in the sequel to find El Dorado. And if that wasn't enough game references for you, there's also an interesting cameo in the movie by Nathan Drake's original voice actor, Nolan North.

Despite the post-credit scenes basically confirming a sequel, there has been no official confirmation on the same by Sony. However, Sony has called it a "hit movie franchise" after its box office success, which could mean that it has plans for more than just a sequel.

The choice of streaming platform for Uncharted isn’t a surprise, considering Netflix signed a deal with Sony in 2021 to stream Sony movies. This includes the likes of Uncharted, Morbius, and sequel to movies like Venom, Spider-Man: Into the Spider-Verse, and others.Details about Uncharted’s release in other regions will follow as its Netflix debut in the US draws closer.