Troy Baker is a performer primarily known for his turns in AAA blockbusters. The actor tends to take roles that put him front and center behind the camera – protagonists and deuteragonists that are flesh-and-blood presences on the screen.

However, his role in the upcoming Dirt 5 will be markedly different. Baker’s character is a mostly off-screen presence, with the majority of the game’s story unfolding via podcasts and narrations. It’s an unusual role for the star, but according to him? That’s by design.

“Look, I’ve been very fortunate to play some incredible characters in so many incredible games,” Baker told me last week. “But what I don’t ever want to do is go, ‘well, I guess I’ll just do more of that.'”

He went on to say the role was a great challenge.

“[I was] given the opportunity to creatively express myself in different ways,” he told me. “To push myself in ways like never before.”

Considering Baker’s massive filmography, these are big words, but one that he says with serious conviction. When chatting with him, Baker struck me as somebody who wants to consistently strive for something bigger than himself – to go beyond what he knows.

It’ll be interesting to see how that challenge paid off, when Dirt 5 launches on November 3rd.

Next: Troy Baker Wants To Play An Infected In HBO’s The Last Of Us 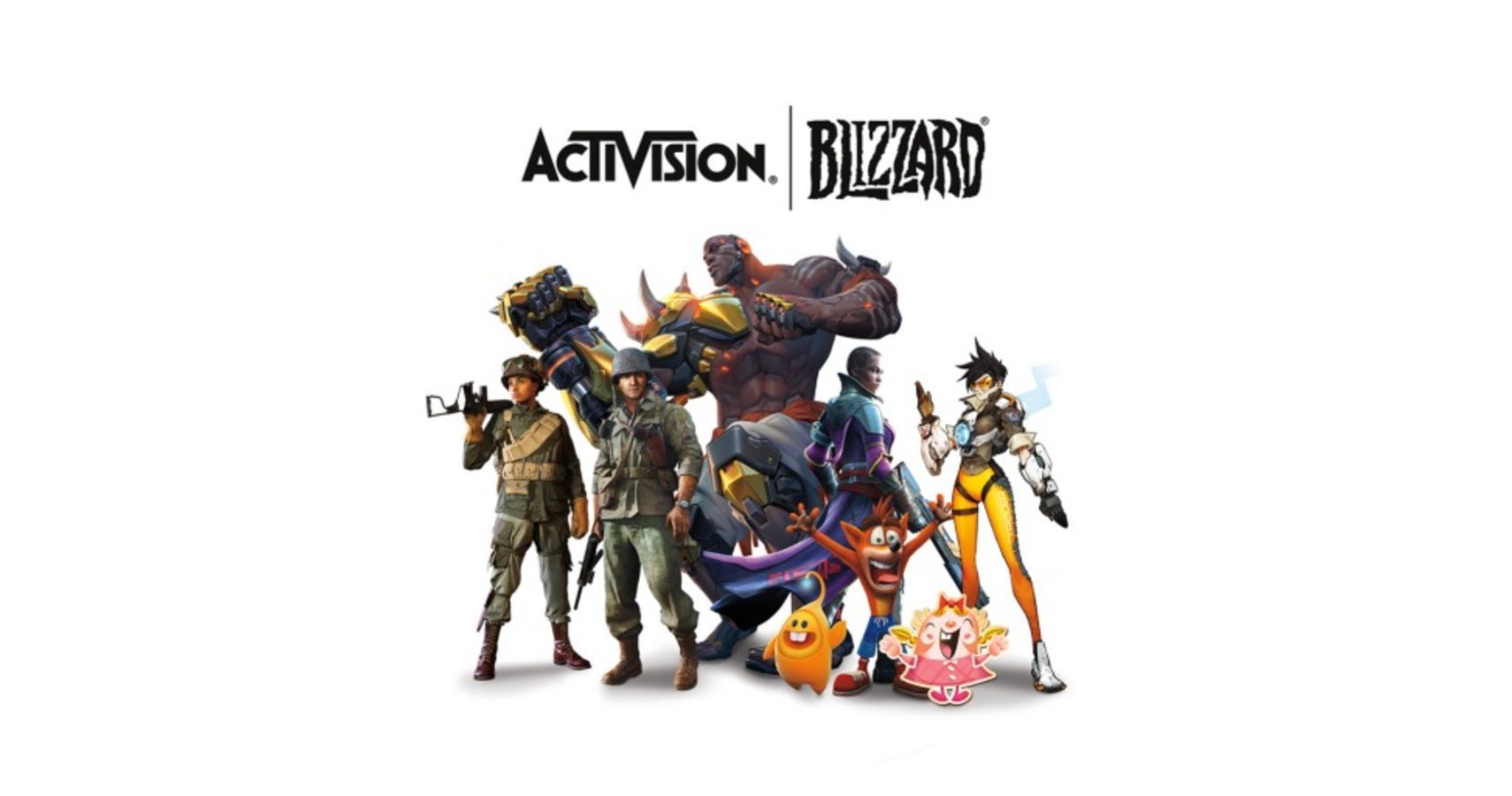