Truepill today announced it has raised $75 million in a round led by Oak HC/FT. Truepill says the funds will help it launch an at-home lab network in partnership with “trusted third parties,” enabling it to diagnose and treat diseases alongside existing telehealth programs and pharmacies.

Health care remains lucrative despite pandemic headwinds. Spending on prescription drugs in the U.S. will increase between 4% and 7% through 2021 to as much as $610 billion, according to a 2017 report published by QuintilesIMS Holding. And telemedicine is on the upswing. Frost and Sullivan reports that virtual health consultations grew by 50% in March, coinciding with the onset of the pandemic.

Truepill is potentially well-positioned to meet this demand. The Y Combinator graduate’s claim to fame is a business-to-business (B2B) telemedical platform that enables health care brands to deliver medication, birth control, and other prescription pills directly to customers’ doorsteps via standard mail. Truepill’s APIs provide programmatic access to its online pharmacy, while its packaging warehouses leverage robotic cells and other automation technologies to handle up to 100,000 prescription orders a day. 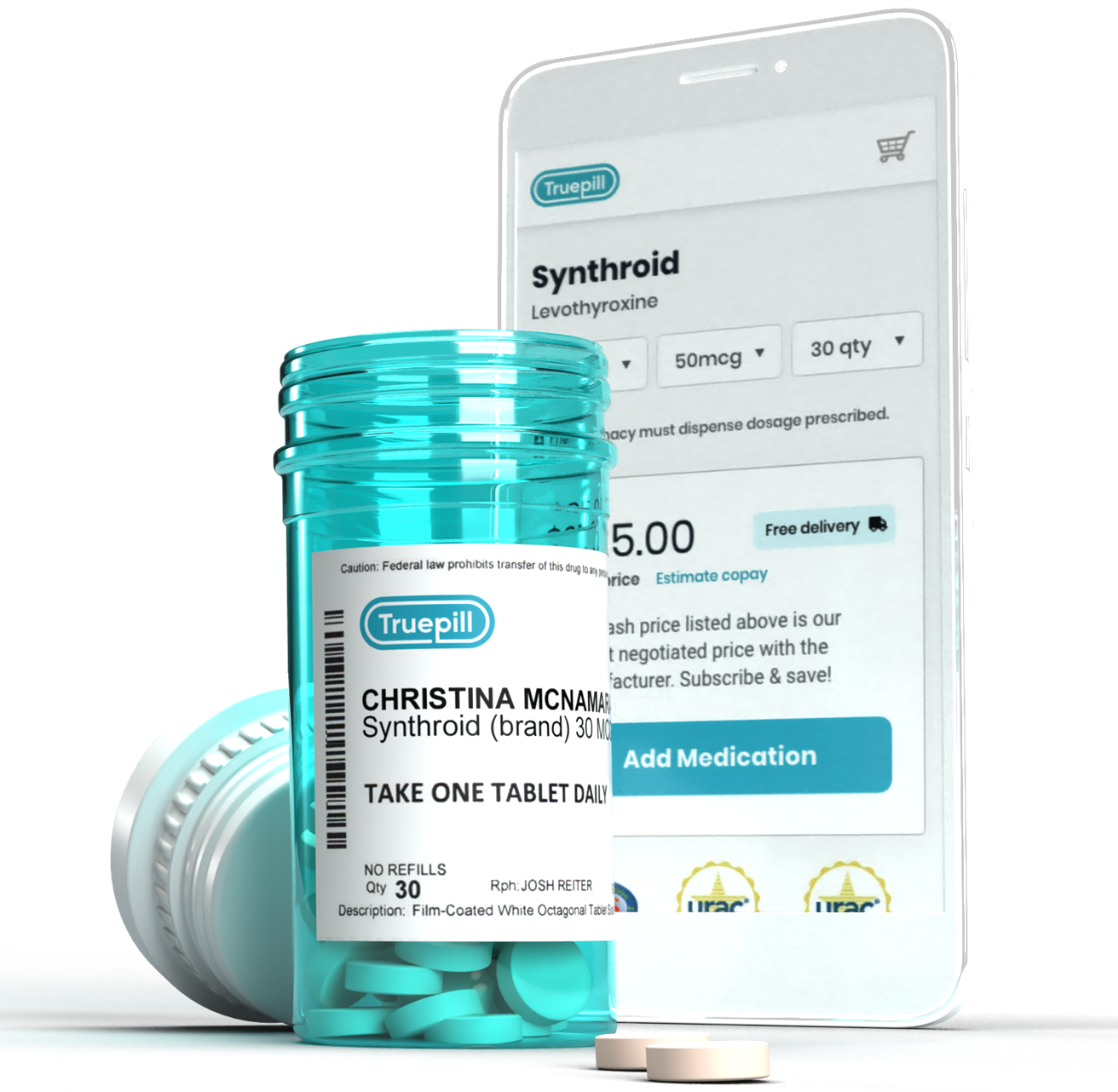 But although Truepill doesn’t market to end customers, it’s available in all 50 U.S. states and operates its own pharmacies in California, New York, Washington, and Texas and in Manchester in the U.K. The company also recently launched Truepill Health, which connects a team of 9,000 U.S. physicians with patients through real-time video, undergirded by an in-house electronic medical record system.

Truepill’s B2B model evidently piqued the interest of direct-to-consumer customers like HIMs, HERs, and LemonAID. Truepill president and cofounder Sid Viswanathan, who previously founded CardMunch (which was acquired by LinkedIn in 2011), said the company has processed and shipped “well over” a million prescriptions to date.

San Mateo, California-based Truepill’s revenue reached $48 million in 2018 and nearly $100 million in 2019. As it pushes further into work with health plans and drugmakers this year, Truepill expects revenue to hit roughly $200 million. The company currently employs 361 people across its U.S. and UK offices.

“The industry has been forced to rethink patient experiences and move rapidly into the world of digital health,” Viswanatha told VentureBeat via email. “With COVID-19, we’ve reached a tipping point, and consumer expectations have forever changed … We are excited to be working with investors who embrace and believe in the vision of Truepill.”