The indie title Turnip Boy Commits Tax Evasion combines both puzzle and action elements throughout its gameplay. You will need to traverse different areas utilizing these two mechanics, each leading to a unique boss fight as its conclusion.

Possessing powerful and unforgiving attacks, boss fights present you with the most challenging moments found in this title. These battles will require you to creatively use your items and abilities to defeat these powerful enemies, often making you think outside the box to be effective. There are five main bosses in Turnip Boy Commits Tax Evasion, all requiring different strategies when attempting to defeat them.

How To Defeat King Pig 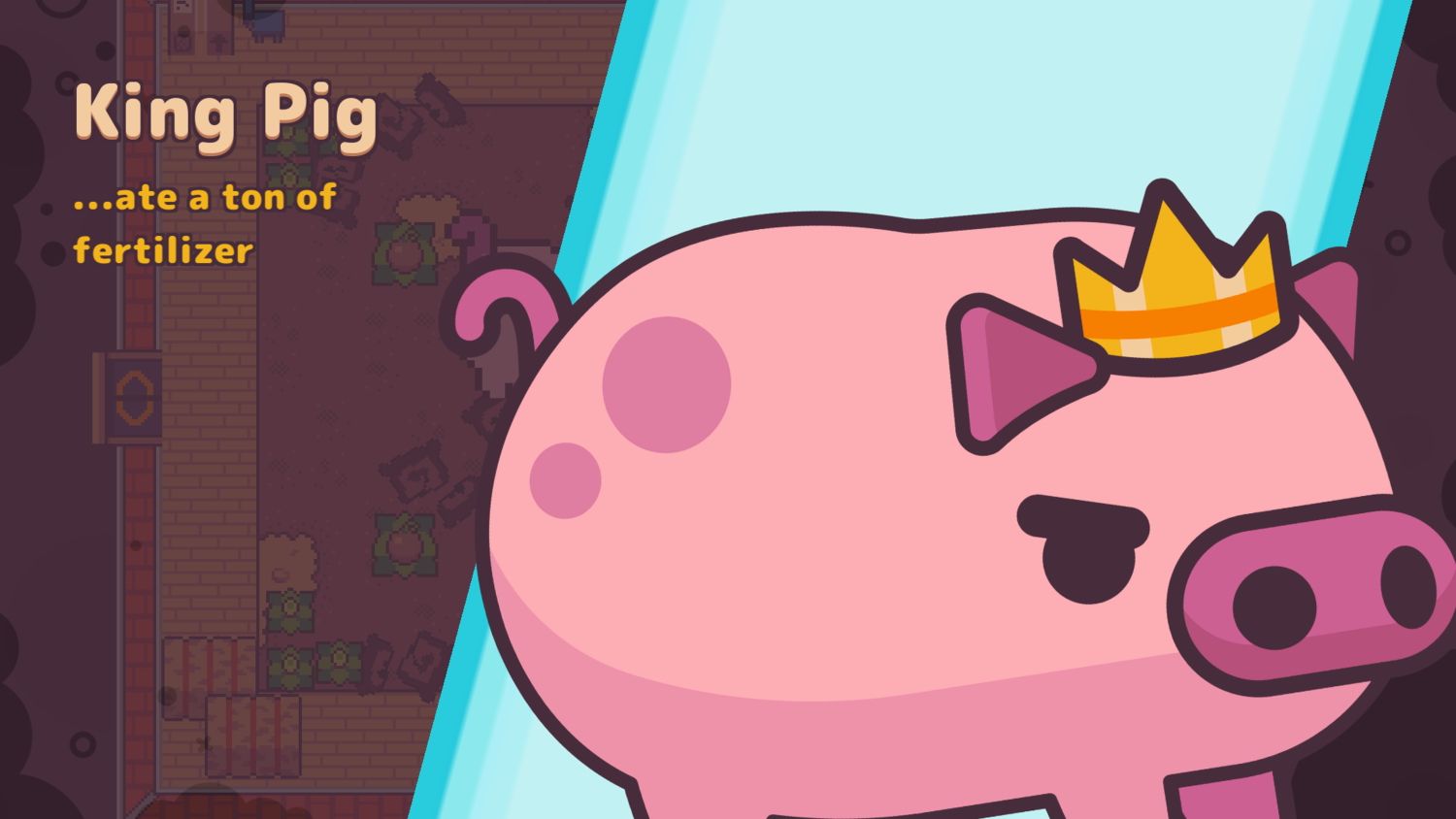 King Pig is the first boss fight that you will encounter in this game. Found at the end of the Bustling Barn area, you will need to utilize the Boom Boots ability to effectively battle against this enemy.

It possesses one main attack: a move where they lock on, then charge to your location. Although potentially causing a lot of damage, this attack is avoided easily by quickly dashing out of the way; leaving King Pig vulnerable for a window of time.

The Boom Boots ability will be relatively new to you when fighting this boss for the first time, so it is important to know how to use it properly in this situation. In the boss room, there will be Boom Bloom plants scattered around. Use your Watering Can to grow the Boom Bloom plant, then run into it to send it in the direction of King Pig.

Attempt to do this once the boss is stationary following one of its charged attacks, as it will be too difficult to aim while the boss is moving.

You will only need to hit the boss with Boom Blooms a handful of times before they are defeated, proving to be superior over the use of your, less powerful, Soil Sword.

How To Defeat Rotten Cat Apple 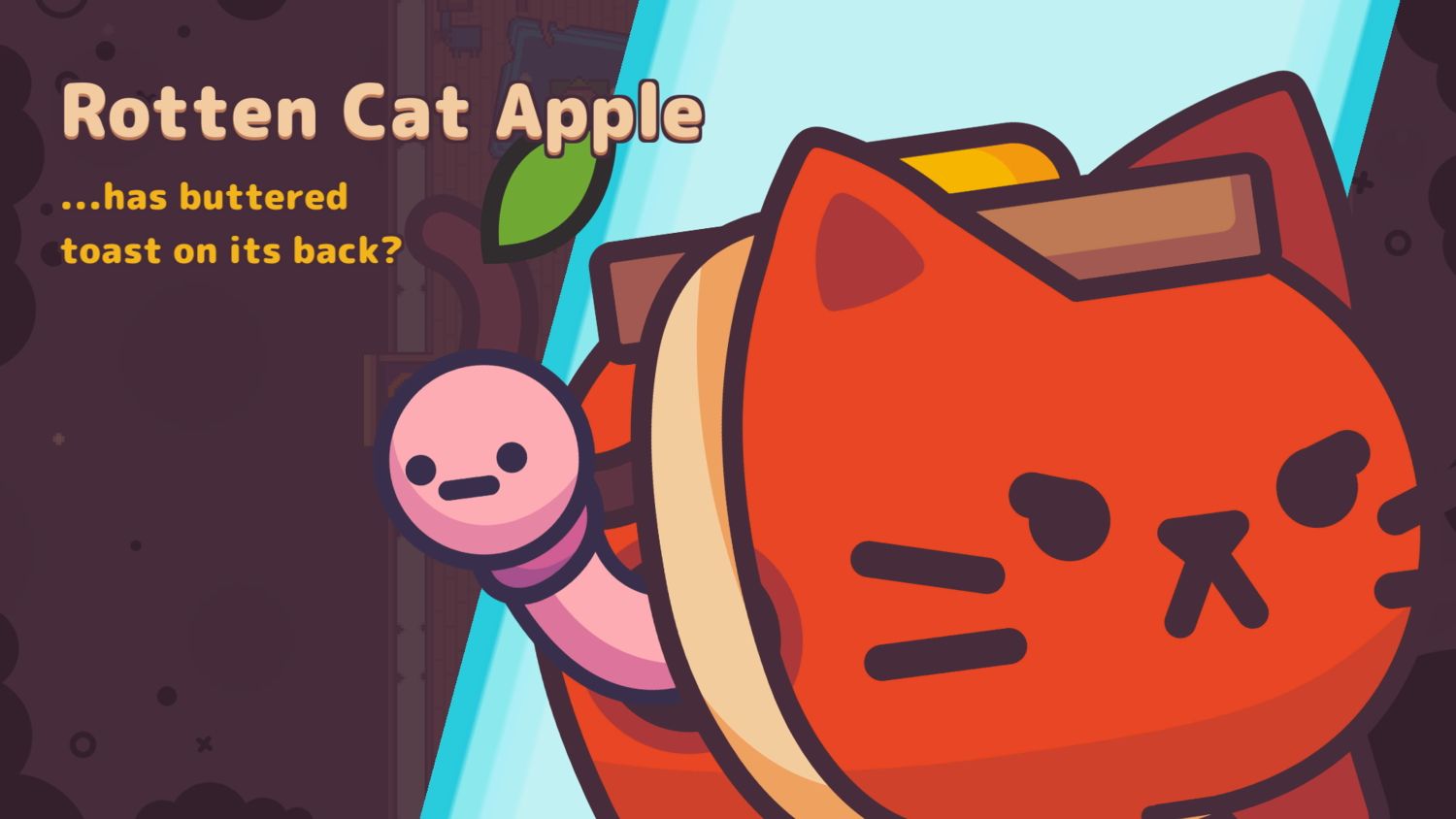 The second boss, the Rotten Cat Apple, can be found at the end of the Forsaken Farmhouse area. Similar to the first boss encounter, this enemy possesses one attack; charging across the battlefield — except this time it bounces off of walls that it hits, like a ping-pong ball. Dodge this attack for a few seconds until it is finished, leaving the Rotten Cat Apple vulnerable to attacks for a short time afterward.

The layout of this battlefield is similar to that of the last boss battle, but there are a few key changes, mainly, the center of the arena being blocked off by a perimeter of holes in the floor. You will need to water the Movemelons located in each corner and move the block that appears in one of these holes to create a bridge for yourself to the middle of the battlefield.

Here there are four Boom Blooms, watered and used to send bombs at the Rotten Cat Apple. Wait until this boss finishes its attack, then head to the center to aim and bomb the enemy. This combined with hits from your Soil Sword will allow you to defeat this boss with ease.

How To Defeat Stag 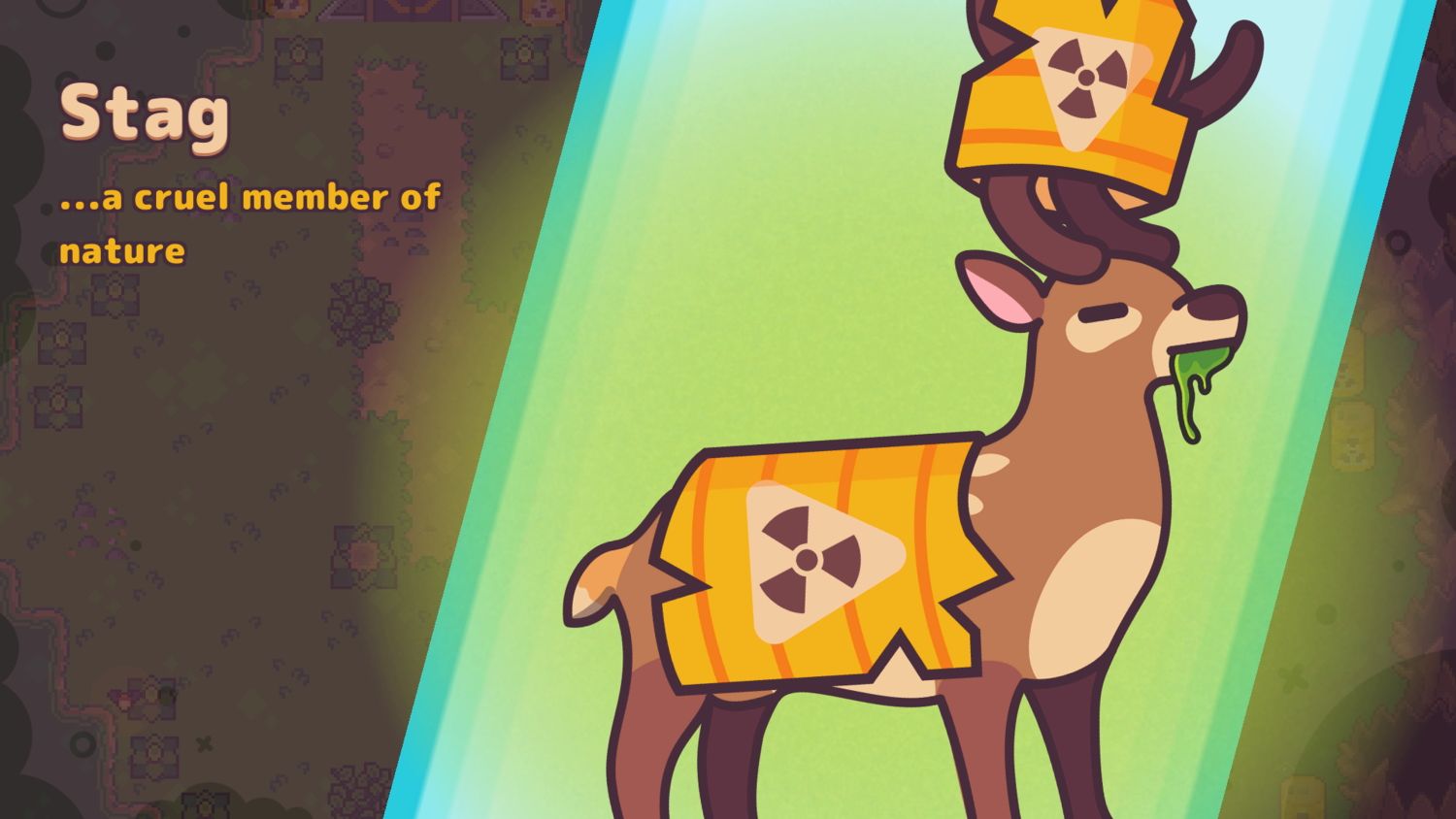 The Stag is found at the end of the Forgotten Forest area. This battlefield is surrounded by toxic water and spawns several of the rabbit enemies during the boss fight; you require additional caution during this encounter.

There is one Boom Bloom at the center of the area, surrounded by Petalporter plants in all four directions; allowing you to not only attack using the Boom Bloom but also alter its path using the different portals provided.

Like previous bosses, this enemy only possesses one main attack, a charging move. The Stag will charge up, then bolt in a single direction, again, proving to be relatively easy to dodge using your dash ability. The boss will be vulnerable to your attacks following this, so head to the center of the arena and attempt to damage the Stag using the Boom Bloom plant provided; repeat this until the Stag is defeated.

This will essentially be the only method for dealing damage to this boss safely, as they will often finish their attack in the toxic water on the perimeter of the battlefield.

The window for you to attack is relatively short, so typically you will not have time to line up and use the Petalporter plants provided; unfortunately rendering this feature essentially useless during this encounter.

How To Defeat Liz 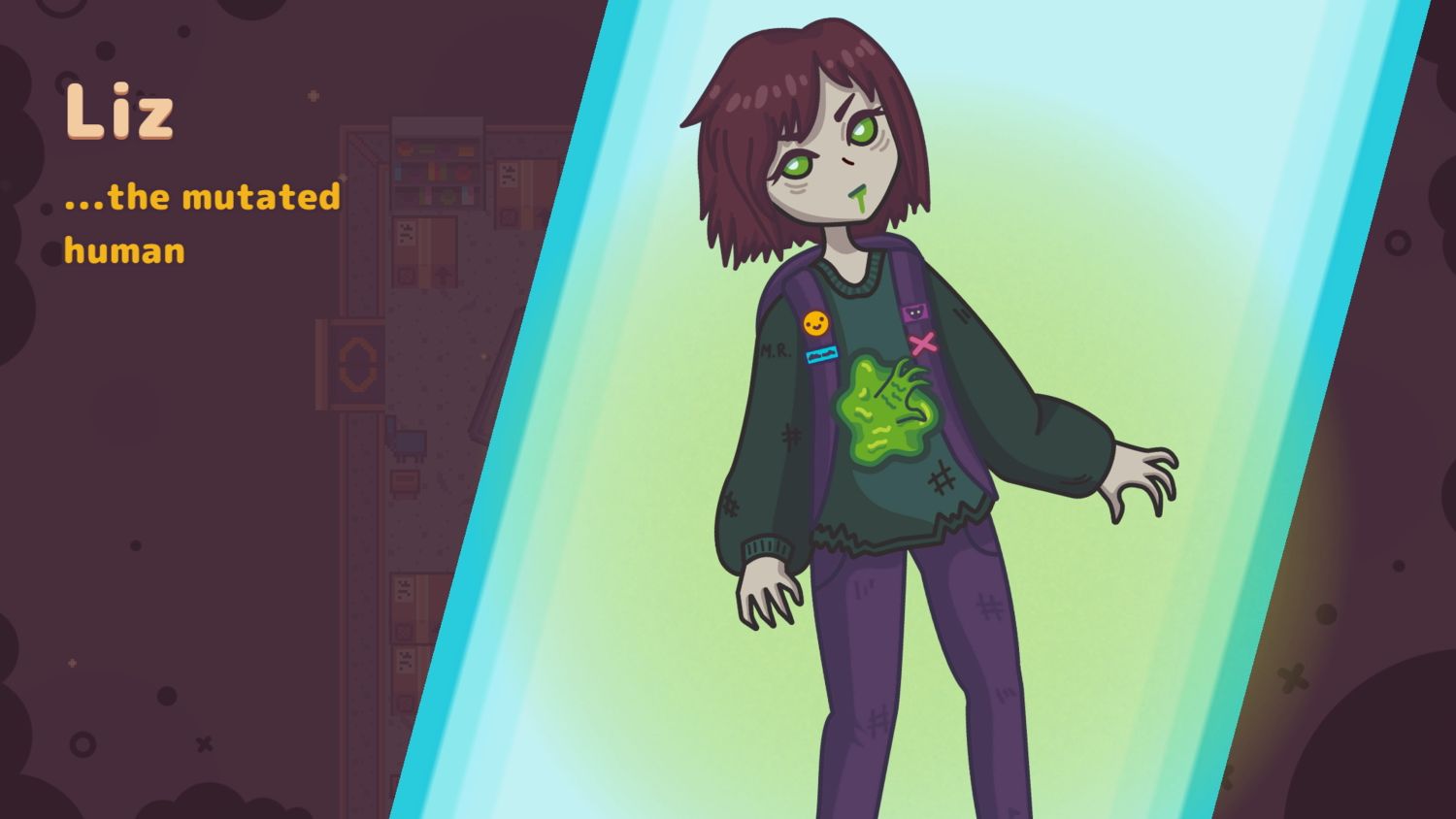 Liz will be found at the end of the Bomb Bunker area of Turnip Boy Commits Tax Evasion. This boss has four moves that she will use:

You will need to carefully dodge these attacks while making sure to dash away from Liz when you are attached to her arm.

The key to this encounter is the use of fire and your Hazmat Suit. There will be fire plants located in each corner of the battlefield, igniting when watered. Whenever Liz attaches her arm to you, head to a corner and water one of these plants; lighting yourself on fire and detaching yourself from Liz.

Additionally, use the fire to quickly defeat this boss by lighting yourself on fire and then touching Liz. This will cause her to take burn damage for a few seconds, during which you can remain at a safe distance. Combine this with attacks from your shovel to quickly complete this encounter.

How To Defeat Corrupt Onion 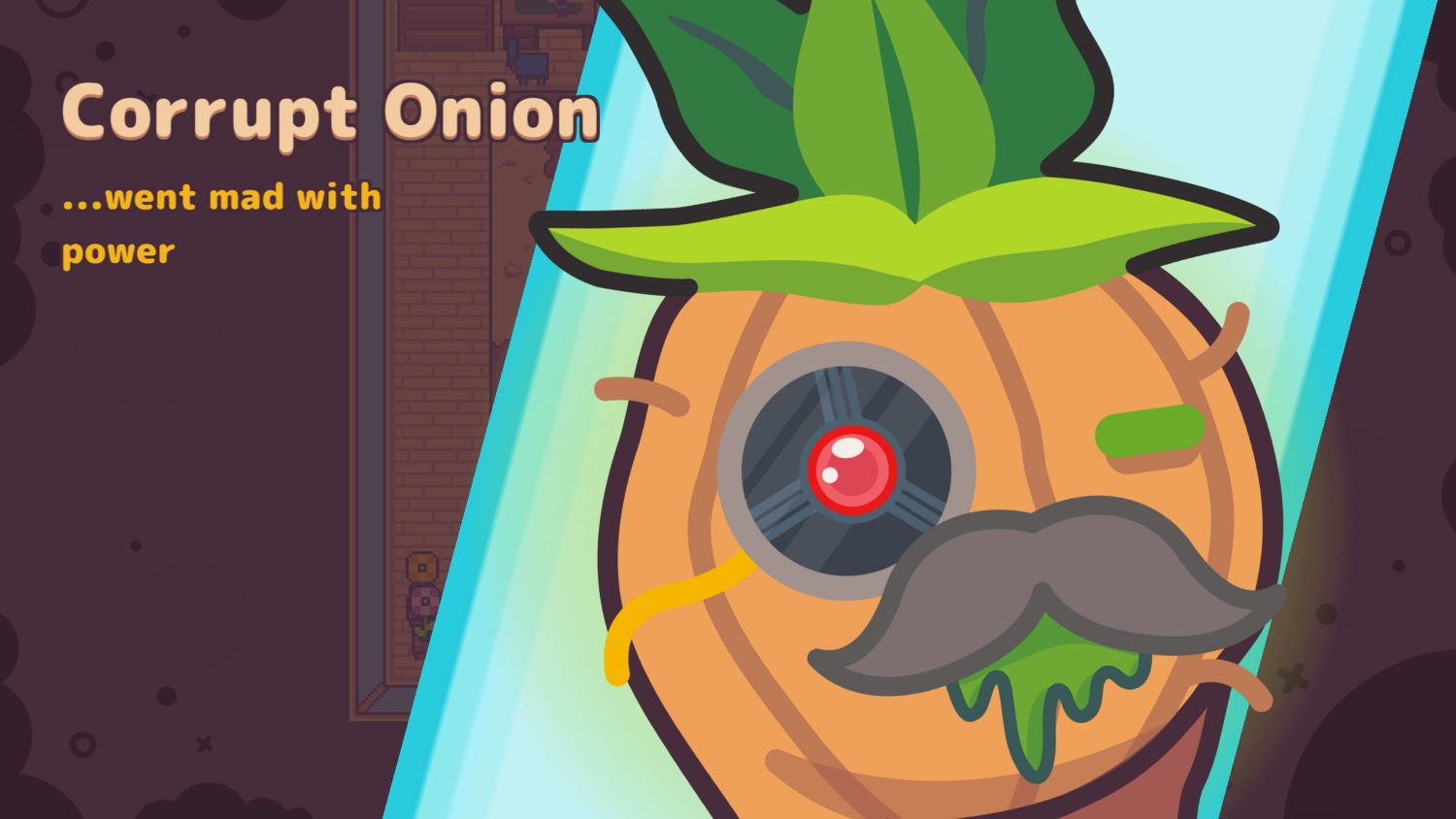 The final main boss is the Corrupt Onion, found at the end of the Mysterious Mafia Base. This encounter will require you to carefully dodge this enemy's powerful attacks while slowly dealing damage when it is safe to do so. The Corrupt Onion will use three attacks in this fight:

Due to the power of these attacks and the lack of healing during this encounter, it is key to prioritize your safety over dealing damage.

Carefully dodge each of the Corrupt Onion's attacks, keeping your eye out for it while the Corrupt Onion is charging its laser beam. Make sure to avoid this attack, then quickly approach the boss on one of its sides; enabling you to get close while still avoiding its laser. This will allow you to attack him with your shovel multiple times while Corrupt Onion is performing this move, dealing large amounts of damage in a short time.

Follow this strategy to efficiently damage this boss while preserving your health, leading to his inevitable defeat.